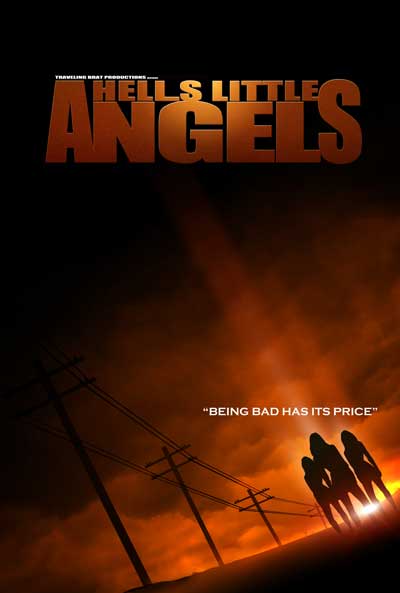 Word came over today that new feature “Hells Little Angels” is gaining steam with an impressive cast already onboard. This grindhouse horror feature film will be directed by writer Cyndi Crotts and co-directed by Johnna Troxell. We are told that Hell’s Little Angels promises to be “blood, humor and fun all rolled into one”.

Look for their fist teaser soon!

A grind house style horror film with a mischievous bar owner, a mysterious drug dealer and three bad-ass chics that have a lust for something more.  Raven, Zoe & Sky came from childhoods of pain, abuse & sorrow.

As devious fate would have it, the three girls eventually wind up at a bar searching for safety and security. They cross paths with each other there and with a bar owner named Butch, who decides to take the girls in and teach them everything about the business. Several years later once the girls become of age and Butch feels they are ready, he teaches them something else…..

Also, Hell’s Little Angels now has a t-shirt’s that interested fans can purchase. Proceeds from the t-shirt sales will go directly to the production of the film. Shirts are available in men’s and women’s sizes, anywhere from small to 5XL. Click here  to go buy your official HLA t-shirt’s.

You can also go over and LIKE the facebook fan page for Hell’s Little Angels by clicking here (www.facebook.com/HellsLittleAngels).
You can also keep up to date with the film on your phone as well by scanning the Hells Little Angles new QR CODE. 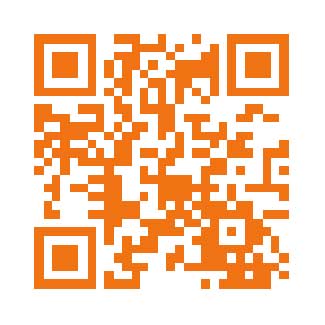