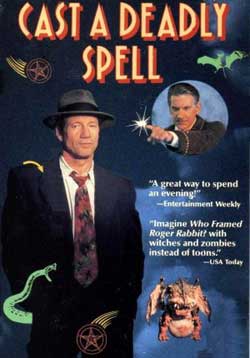 In a fantastical 40’s where magic is used by everyone, a hard-boiled detective investigates the theft of a mystical tome.

Does anyone remember this film? If you are a big H. P. Lovecraft fan, then this one has been on the radar for quite some time. Cast a Deadly Spell (1991) is one of those legacy films left over from the VHS era that has yet to make the move to DVD (Not counting digital bootleg copies of course). And despite its lack of interest from the DVD market is actually a pretty slick little film. Actor Fred Ward stars as Harry Philip Lovecraft (there’s your sign!!) existing within an alter-reality that welcomes magic, myth and witchery. While the film itself is not based on any particular HP book, it seems to pay homage by existing in a relative Lovecraftian universe. References are made such as Ward’s character name, a nightclub called “Harry Bordon’s Dunwich Room” and references here an there mentioning Cthulhu, Yog, Necronomicon and those noted “Great Old Ones”.

Harry Lovecraft lives in a world where zombies, wizards and unicorns are not uncommon. His reluctance to use magic puts him at a disadvantage that as a result makes him that much more of a competent detective. 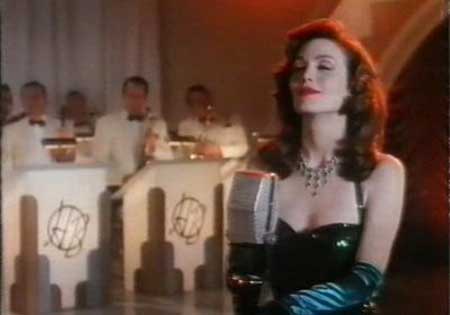 The movie also features actress Julianne Moore as Connie Stone in one of her earlier roles. While I’ll agree that Julianne Moore is one pretty lady, it’s worth noting that she looks stunning in this film. She performs a few singing roles that I’m guessing are overdubbed, but still makes her one hot dame to watch. 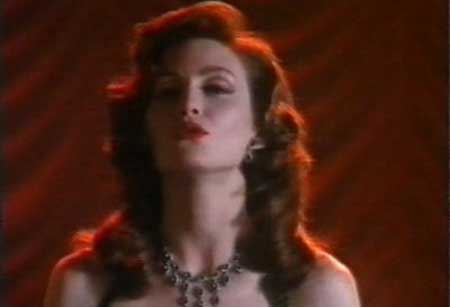 The movie was released in 1991 as an HBO TV film, that in many ways (probably due to its lack of release) has become a cult film within itself. It’s got its own early FX work quirkiness to it that might remind some of the later films “Men in Black“. Lets just say when a stone gargoyle shows up or a taxi cab werewolf, it’s not a big surprise.

The copy I had to work with is an old analog to digital version that really has outstayed its welcome. Beside this movie alluding me due to its title (which I always find hard to remember), it’s one of the better genre twisting releases from that year. The movie was directed by Martin Campbell and written by Joseph Dougherty taking on a 40’s style meets alternate dimension kind of setting. The official movie year is noted as 1948. It’s a pseudo era where everyone seems to possess some form of magic ability “except” Lovecraft who refuses to use it. (Perhaps an undocumented influence on the future Harry Potter film series??) 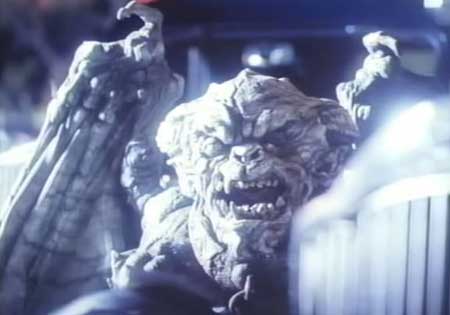 Lovecraft seems to be content his with own take on life by keeping his hand out of the magic bin. He receives word that an enigmatic wealthy man by the name of Amos Hackshaw (David Warner) is in need of his services for hire. The man wishes to recover a book by the name of “Necronomicon” (yep the same one that they tossed around in the “Evil Dead” films), that was taken from him. The book proves to be quite powerful which holds the key to world domination thru release of those nasty “Old Ones”. This book is the key to unlocking the “Olds Ones” into the realm of the earth. The catch is, that the chanter has to offer a virgin in return. Harry is assigned this mission of which he has to retrieve the book within 24 hours. He is also given the task of looking after Hackshaw’s edgy daughter Olivia (Alexandra Powers)..aka the films resident virgin. 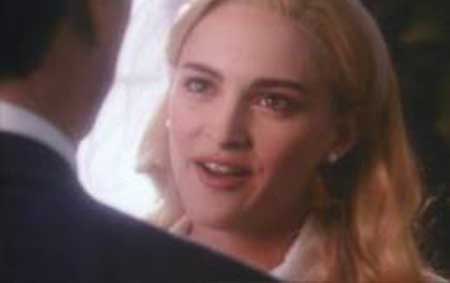 Harry’s quest leads him to the local club owner Harry Bordon (Clancy Brown) who is believed to have stolen the book. It is also when he discovers that his old fling Connie Stone has been working for the club. The journey leads to a few noteworthy magic encounters with strange beasts along the way. 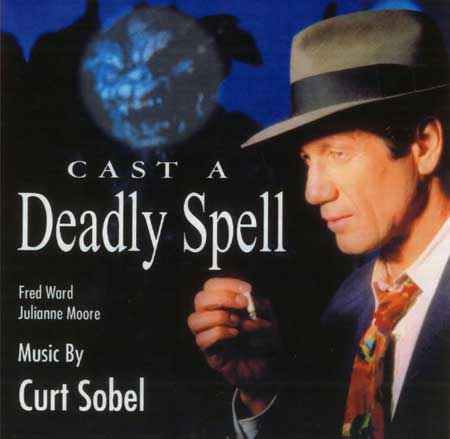 Research reveals that this allusive film also received a “somewhat” sequel called “Witch Hunt” also using the Fred Ward character name. Though that kind of fact finding would go completely unnoticed if not documented for readers to reference. Other film facts include the mention of Det. Bradbury, which is a direct nod to the author Ray Bradbury. 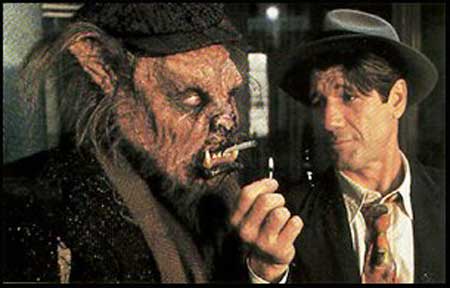 Now perhaps some filmmaker or studio will take notice and realize that this film really deserves a digital home for release. It’s a cool film that got left in the basement storage bin waiting for someone to re-discover it! For 1991 it does a decent job at practical effects with enough odd characters popping up to keep you interested.