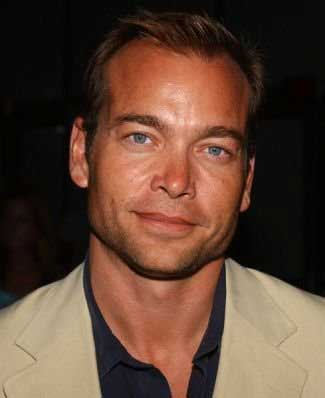 It’s my understanding that you will be returning in Jeepers Creepers III?

JB: Yes! I just received an email the other day regarding another possible sequel. I am very excited about it. I am pretty happy with the script and it should be released next fall.

What were your thoughts when you read the script of the first Creeper films?

JB: I thought the first ten minutes was the scariest thing I have ever read!

Tell me about your audition for that role.

JB: I received a phone call and they said they got me an audition for the lead role. I said great, when do I get a script? They told me, “Well you don’t have any lines in the whole film.” I knew then what they intended for me to do and that I had to be scary. I woke up at 3 am the morning of my audition and thought to myself, “I am going to shave my head.” So I woke up my room mate and told him we had to shave my head and he responded immediately.

How did the casting director act towards that?

JB: When I went in at first no one was looking at me then once he glanced he said, “You shaved your head.” and scrambled to find my head shot. I told him, “This character wouldn’t have hair.” I got the part.

Are there any directors you would love to work with?

JB: I loved working with Oliver Stone. He’s all about the work. At first I was nervous to work with him on ‘W’ because I had heard he’s always running people off the set. Luckily, that didn’t happen to me but to others on the set. A director who I’d really like to work with would be Robert Rodriguez. The man is brilliant. 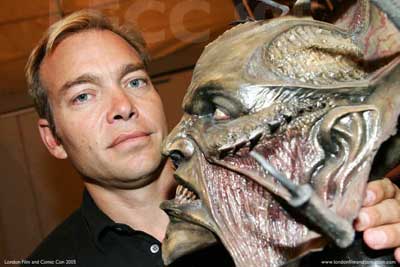 How did you make your start in horror films?

JB: I would do plays in my back yard as a child. We’d all make our parents go to our plays. As I got older I was big into sports and wanted to go all the way with foot ball. Later, I began auditioning for plays and then got into film. 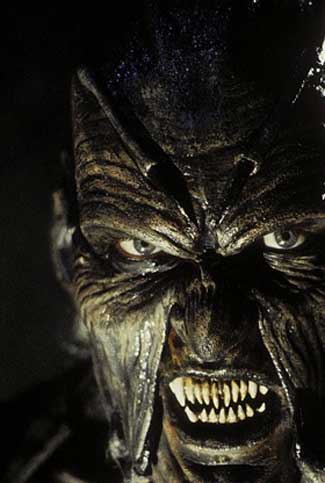 So far what has been your favorite role?

JB: I actually had more fun on Jeepers 2 because, as I’m sure you know, it’s all the same crew and it was like getting together with family and making a film. I had a ball.

The first is much more different than the second. More psychological maybe?

JB: Right, the first one was much slower, creepier, moodier. This one is much more, boom, in your face. From the first frame, relentless right until the end. 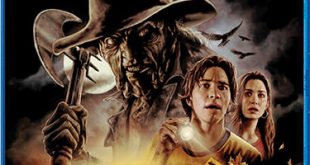 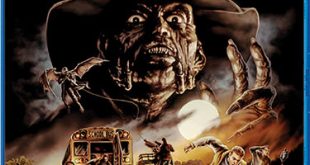 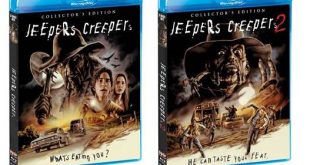 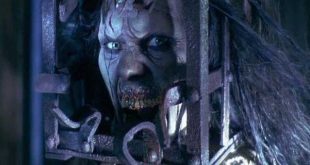