Home | Horror TV – Strong as Ever!

Horror TV – Strong as Ever!

Horror is a genre that waxes and wanes on the media of television, and we have been seeing a resurgence in the recent years. From older television series, such as the “Twilight Zone” (1959-1964), and “The Outer Limits” (1963-1965), to the more modern “X-Files” (1993-2002), horror has graced our sets for many years. The current trend of remaking older movies has now transitioned into bringing old television shows to light on the big screen. “Dark Shadows”, originally a televised show that aired from 1966-1971, is set to release in theatres on May 11,2012, with Johnny Depp playing the main character, Barnabas Collins. This is not a new practice. In 1983, “The Twilight Zone” was made into a feature film utilizing four different directors for four different segments. They remade original episodes from the 1960s series. 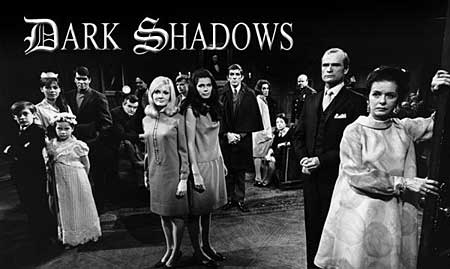 The horror genre never really leaves; it only takes a step back to accommodate others until it is time to shine once again. The diversity within the genre itself makes for very different viewing experiences. For instance, there is the use of gore as a horror element, as in many episodes of “Tales From The Crypt”, which aired from 1989-1996. And then there is the psychological and/or thriller element such as with “The Twilight Zone”, and “Alfred Hitchcock Presents”. Other shows have crossed the genre, inventing their own brand of horror, like “Twin Peaks” (1990-1991).

There have been marked horror television shows for each decade. The sixties saw the likes of “Dark Shadows” and “The Munsters”, the latter being more of a comedy/horror splice. The seventies brought the groundbreaking show, “Kolchak: The Night Stalker”, which was a precursor to the later “X-Files”. With the eighties came a decent surge of horror tv with “Tales From The Darkside”, another reboot of “The Twilight Zone”, “Monsters”, “Freddy’s Nightmares”, “Friday the 13th: The Series”, and everyone’s favorite Crypt Keeper in “Tales From The Crypt”, just to name a few. 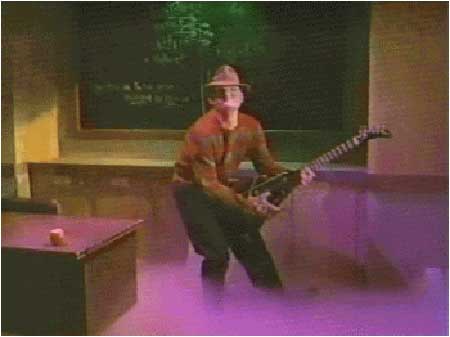 The nineties had more than a few horror shows, such as “Buffy The Vampire Slayer”, and the resulting spinoff, “Angel”, “American Gothic”, “X-Files”, “The Kindred: Embraced”, and the aforementioned “Twin Peaks”, which may lean heavily on the thriller side, but there’s no denying that it has horror elements.

A new millennium brought with it new horror television. “Stephen King Presents Kingdom Hospital”, “Fringe”, “Masters of Horror”, “Supernatural”, and a personal favorite, “Carnivale”, all hit the scene. Following the trend of vampires, we saw “The Vampire Diaries”, HBOs “True Blood”, and the newest, “Being Human”. 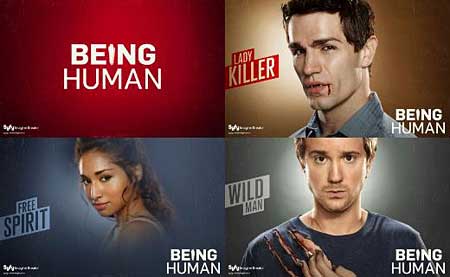 AMC delivered a home run when it picked up big money maker, “The Walking Dead”. The show premiered on Halloween night, 2010, to over 5.3 million viewers. Zombies were a hit. The show was based on the comic book series of the same name. It was a gamble in the beginning, but has more than proven itself with phenomenal special effects and an intriguing storyline. Currently half way through season two, “The Walking Dead” sees consistently climbing ratings. The show also boasts multiple nominations for various awards. 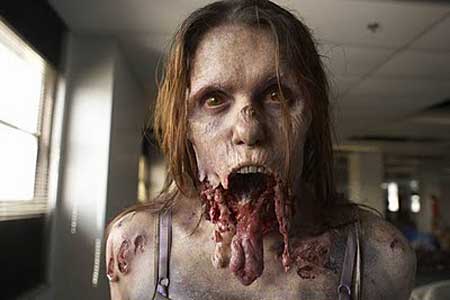 The newest hit horror show is “American Horror Story”. Premiering on FX, this story revolves around a huge, Gothic mansion and the Harmon family. The creepy factor runs high in this show. The house has had a sordid past full of murder and angst. Combine a talented cast and excellent writing, and “American Horror Story” has quickly become one of the most watched shows on television today. In less than a month, the show was renewed for a second season. It has been revealed that the show will center around a different family and situation with each season. Shot on location in Los Angeles, the home is now on the market, and is listed for a cool $17 million. Mere pocket change for most of us, isn’t it? Also nominated for several awards, actress Jessica Lange, won a Golden Globe for her portrayal of deliciously wicked neighbor, Constance Langdon. 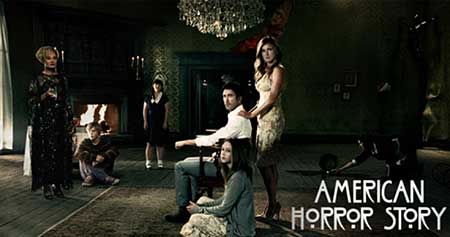 It will be interesting to see what the future holds for horror television. There is no doubt that it’s back with a vengeance, at least until it fades back into the shadows for a temporary respite. But don’t worry, it always comes back.