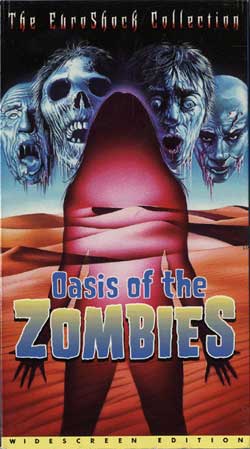 “Oasis of the Zombies” (1981) (sometimes referred to as “The Treasure of the Living Dead”) is one of those films that you’ve probably heard about, but never seen. There’s good reason for that. An expedition looking for treasure in Africa runs afoul when they encounter Nazi zombies guarding that treasure. Yes. Nazi zombies in Africa. It is practically a spiritual prequel to “Dead Snow” (2009). 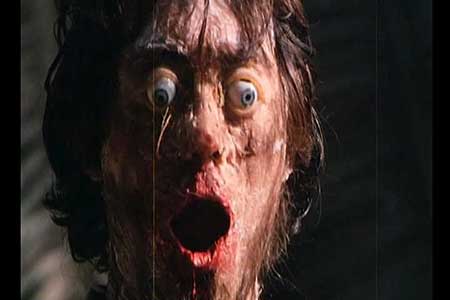 The film gets off to a rather slow start. It was filmed in French and Spanish, and the voiceover actors for the English version leave much to be desired. It is doubtful that will deter any exploitation horror fans from watching. After a slow beginning, the films starts to pick up with some hastily explained battle sequences in the harsh, African desert. Some very nice, 80’s explosions and cliché battle shots are able to give the audience of a bit of a laugh. One man escapes the onslaught and passes out in the desert, only to be found a while later by a group of well off locals. 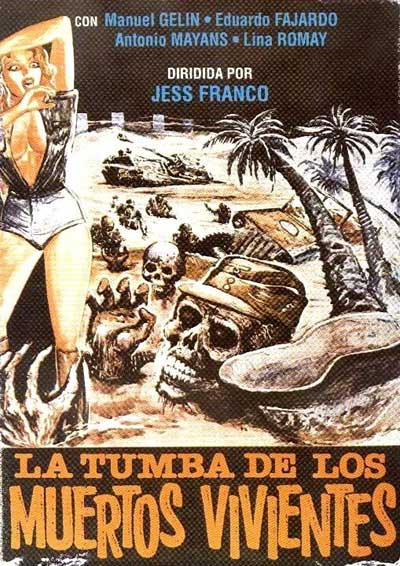 Our protagonist then leaves the locals to return to his battlefront. Four years later he gets back to the ended battle, with his loved ones already dead. Then, zombies start attacking. Once everyone in the encampment is eaten by the living dead, the story shifts to following some young people, presumably searching for fun in Africa. They run into the same group of zombies a few days later. 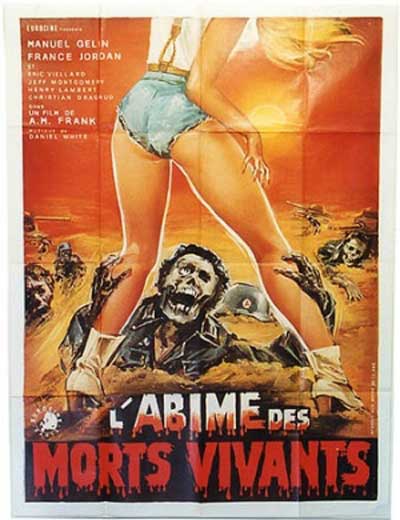 The film has a terrible sense of pacing. The director (Jess Franco) seems to have tried to accentuate character development, but failed, and simply put in some rather long sequences with unimportant dialogue. When zombies finally show up, they are unimpressive, and lackluster at most. 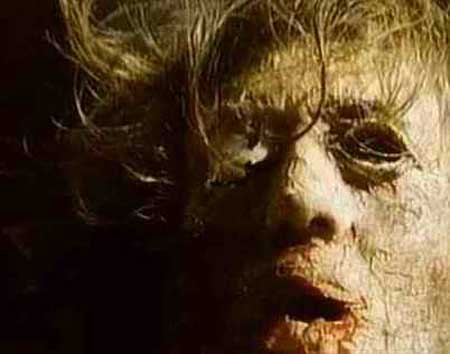 The camera work is boring for the most part. A few sharp crash zooms here and there, and it seems as though Franco was happy. This type of camera work was not uncommon in the 70’s, and showed the low budget of many 80’s films. It is cliché, but that’s what the whole movie is, cliché. A few attempts are made at using nice lighting, or silhouettes, but they still don’t live up to even the standard that independent horror films of the time had set. It’s editing style ultimately leaves no jump scares, and helps the audience to never really attach to any characters. A plus is the hokey musical score. It is very reminiscent of Fulci’s “City of the Living Dead” which came out the previous year. Most cult, 80’s horror fans will love it! 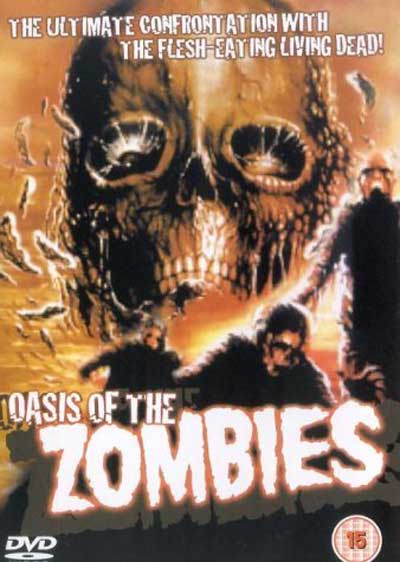 The striking thing about this film (which could also be said about the previously mentioned “City of the Living Dead”) is the lack of zombies. There are undead creatures, perhaps even zombies, but their appearances are rare. Most zombie fans of this age expect something along the lines of Romero, or “28 Days Later…” (2002), where the creatures are seen often, and appear fierce. This film does not follow that route. The creatures seem weak, their make up effects are poor, and they rarely cause a real conflict for the numerous protagonists followed throughout the film. 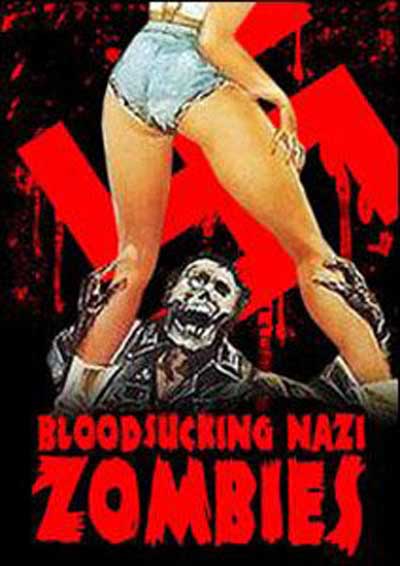 By the end of the film, zombies are seen a whopping two times. This writer understands the idea of hiding monsters. Hitchcock, Spielberg, and many others have done it with precision and class. They have diverted the audience’s attention by filling screen time with phenomenal characters. Unfortunately, this film fills its sparse moments with characters and situations that are of no use to the viewer. 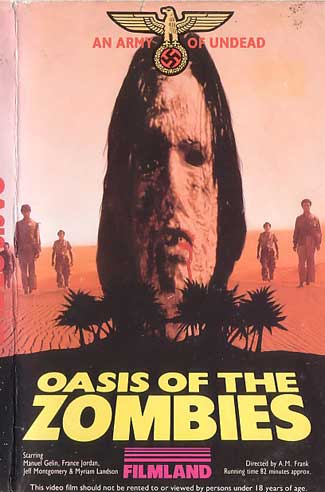 “Oasis of the Zombies” is known around the world as a terrible, exploitation “classic.” Franco made a career out of this style of cinema. There is a place for slow moving, exploitative, junk, but this doesn’t even excel as that. This film simply fails. A funny premise, and a cult audience could have helped this movie to become a real genre classic. Lack of technical expertise, and a terrible story, ultimately lead it to become a bargain DVD, whose built in audience will even ignore it.