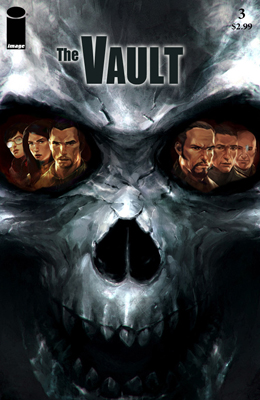 “After a confrontation with the Angel of Death that has destroyed their robot and killed one crew member, the team makes it back on board The Revelation believing the creature is dead. They’re wrong. Very wrong.”

Dying Breath: 4.5 out of 5
I can only think of one word to officially sum up this mini series and it is, WOW! From the start this series has been a non-stop horror thrill ride and this final issue was just ball’s to the wall. The pacing in this issue started slow and then built and built until my brain couldn’t take anymore. It is easy to see why this will be an upcoming film, because the comic played out like one. Great writing by Sakar drives this series and I expect it to be on a good deal of award nominee lists. The artwork in this issue drives the horror element home. Gastonny has such command over the art pen, that I was left shaking in my boots every time the monster would appear. This mini is comfortable sitting in my top 5 series of 2011.

If you would like to buy or know more about Vault #3 you can find it at www.imagecomics.com/ 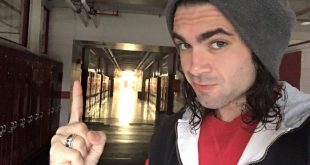