When I say, “she’s hot” in terms of judging the external aesthetics of a chick I usually do not mean that I need to wear oven mitts when sticking my thermometer into her juicy stuffing crevice. Although, if her internal temperature is not at 165 degrees I may run the chance of contracting salmonella after I eat…her…out. Then again, if her vaginal cavity is that hot I may be the proud owner of a burnt corn dog when I am finished. Such a dilemma I know, so let’s move on.

The term “she’s hot” may also hold a different meaning for Yuri Mozhnov and Maxim Golovatskikh, two Russian dudes who killed and ate 16-year-old Karina Barduchyan this past January.

Yuri and Maxim, a florist and butcher, lured their friend Karina to their flat where they proceeded to drown her in the bath. Why drowning you ask? I know you asked so I am going to tell you. As a cooking preparation it’s appropriate to defrost your turkey in the sink prior to eating. Don’t you know anything about cooking? Being a florist and a butcher also helped poor Yuri and Maxim prepare Karina because not only did they know just where to cut the meat, they knew what kind of flowery herbs served as best garnish. Nothing like a little baby’s breathe to accentuate the culinary arrangement of your baked chick(en). 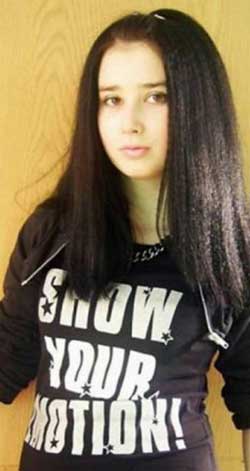 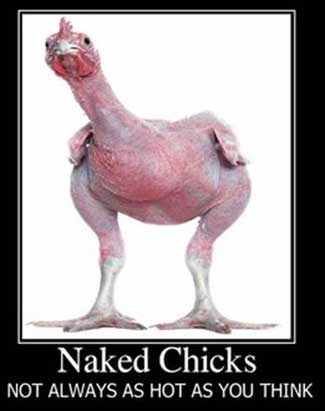 What was the motive for the slaying you may be asking? I will tell you that also. Investigators believe the suspects decided to kill Karina Barduchyan after an argument erupted between her and Golovatskikh. I believe the argument had something to do with Karina laughing at Yuri for being a florist and saying that Maxim just liked to fondle meat, but that is conjecture on my part. The arrestees also said they ate the girl’s body parts because they were hungry, telling investigators they baked some body parts with potatoes. It is yet another example that potato goes with f*cking everything! 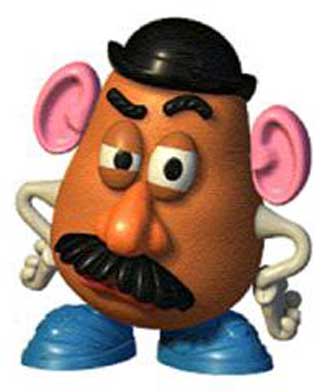 So how did poor Yuri and Maxim get caught? It may have something to do with the fact that they disposed of her bagged remains in various places such as garbage containers and bodies of water. Killers just never learn to eat the whole f*cking thing, even the dark meat. Such a waste of a perfectly good white tween! The current retail value of a fully articulated perfect condition human female skeleton is about $4000! Just remember that when you are on a first date. That’s just the bones also and does not even take into account the value of her preserved skin, especially if tattooed! What? Is it strange that as I am sitting at dinner with chicks I am not thinking about what charming words I may regurgitate to secure my position between their legs, but I am looking at them wondering the retail value of the bones beneath their flesh? Yeah that’s what I thought too! So remember boys, you will get your money back tenfold if you follow my advice so it’s cool if she orders the house steak, refills on booze, and desert! She’s worth $4000 once you snuff and skin her and that’s not taking into account all the locked and tied up in the closet kinky good times! 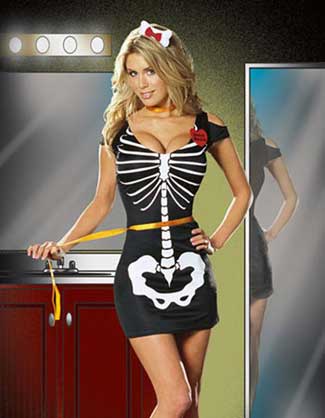 Yuri and Maxim just did not have the economic foresight to really utilize what they had. They could have eaten for a long time had they utilized all of her parts. The whole teach a man to fish and he eats for his whole life proverb evaded our two iron curtain scientists apparently. Must have been all the piercings and under developed pre-frontal lobe. Silly kids.
One question this story raises is just which parts are worth eating after you have killed the chick, or the rooster or c**k for that matter depending on the gender of the victim. I must state emphatically that I practice genital discrimination and have no interest in learning about eating the c**k! Allow me to cite a quote of Elias from the film Clerks 2 in this regard, “no, no Mr. Randal I am all about the p*ssy!” 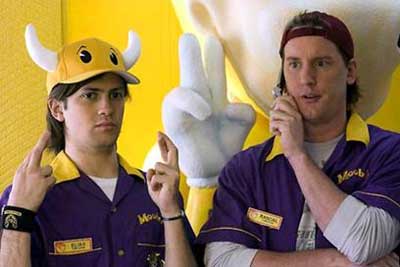 When cannibalizing a chick I prefer to head straight for her whisker biscuit, and only if it’s not too yeasty of a biscuit because yeast infections aren’t too tasty and leave a sticky texture to the tongue (so I have heard). It all depends on personal taste I suppose (pun intended). It’s the soft spots that are most tender, such as inner thighs, buttocks, and maybe under arm flab. I think the whole clitoral area eventually seems like a big chunk of solidified baked maple glazed ham after awhile and you really may need a knife to reach those deep meaty spots. What was I saying again? Oh that’s right…stay out of my booze! Geez every week it’s the same story with you kids.

Age also plays a factor because it’s the older meat that can be tough kind of like beef jerky. Older meat can also be stringy and the only stringy things I want in my mouth are G-strings, and preferably those SS ones I found online! Who said Nazi’s can’t be sexy? Let’s move on shall we? 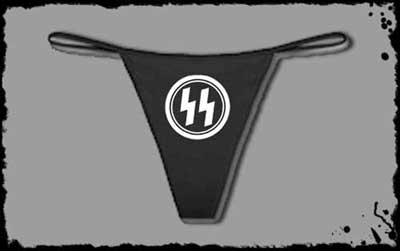 I do not suspect that poor Yuri and Maxim put that much thought into butchering Karina despite their trade skills as a butcher and florist because to be a successful killer you should be a butcher or florist right? All evidence looks like they were just two stupid Goth sociopaths that wasted some good pale female flesh. They were amateurs at best and as such deserve to not only get caught, but also hopefully experience some nice Gulag anal probing. They will need some Russian dressing while they toss that prison potato salad! Hey at least they won’t be hungry again! The universe has a way of working itself out right? 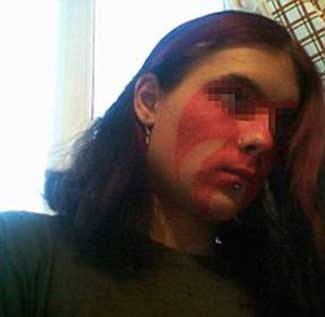 I will spare you any further personal reflections on the eating of chicks, but do allow me to point you to one of the most classic sites offering advice on the subject. I found this website during the early days of the Internet and it’s still as fresh as a newly slaughtered virgin on Walpurgisnacht! That would be “Butchering the Human Carcass for Human Consumption” by Bob Arson of the Church of Euthanasia. Good times as what else would you use the Internet for besides looking up ways to slaughter and cook your neighbors? Ok fine, p*rn too!

So what’s the moral of this story? Well if I understand from all of my eavesdropping and nosing through drawers full of panties, it’s difficult for chicks to get a dude to eat them out in the first place, never mind worrying about being eaten! This is also a cautionary tale to women. When visiting your male friends (even if one is a florist) do not take a f*cking bath. And if they offer you bath salts that suspiciously come in a box with words like “Morton” or “Kosher” on it and toss vegetable shaped “soap” into the water, run!

Here’s the link in case you just do not trust my perceptions…
www.dailymail.co.uk/news/worldnews/article-1135626/Cannibal-killers-cooked-Russian-schoolgirl-potatoes-ate-hungry.html