Home | The Race to Become the New Vampire – A Twilight Era 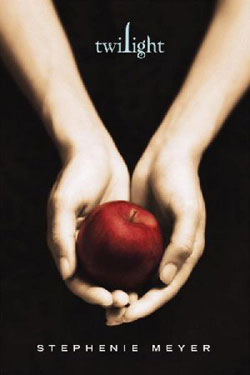 It’s no secret vampires are the trendiest accessory this year. Vampires immerse everything from television to movies to books. They’ve been present in our culture for sometime but got a rocket-propelled boost from the popular teen series, “Twilight.” Vampires can’t be uttered as of late without mentioning the series. However, after the vampire decides to go on hiatus, who’s next in line to take the horror throne?

Some fans make the argument that werewolves will be the ones victorious. “New Moon,” the second of the “Twilight” series, pushes the werewolf to the forefront. Despite the series being predominantly about vampires, it seems as if the book and the movie (thanks to a certain young man named Taylor Lautner) are quietly making way for the werewolf to emerge as the dominant horror monster. “True Blood,” the HBO show based on the Sookie Stackhouse novels, is also set to introduce its own resident werewolves.

Season 3 is set to premiere in the coming summer months. Alcide Herveaux, who will be played by Joe Manganiello, is a tough, dominant, and caring man who happens to carry the werewolf gene. Alcide is a character from the books that first appeared in book three’s “Club Dead.” Other werewolves will also be appearing throughout the season.

Universal’s revamped classic “The Wolfman” will be hitting theaters in February. Despite its continuous delays, the buzz revolving around the movie is as busy as ever. Trailers for the movie have sent fans into a frenzy, instilling them with anticipation.

“The Howling” and “An American Werewolf in London” are also set to be remade. Del Rey Books recently bought the rights to the book “Little Women and Werewolves,” a re-telling of the classic novel with a werewolf twist. The Fox network may also be looking to cash in on the werewolf craze. 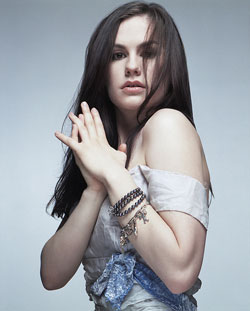 It was reported some time ago that the network was looking into developing a show called “Bitches” telling the story about female werewolves. In addition, they may be developing another show concentrating on a family of werewolves. The other contenders to the throne are the flesh-craving zombies. Zombie popularity emerged when a small, independent film called “Night of the Living Dead,” premiered in the 1960s.

George A. Romero is the man behind the undead rising to movie screens. Throughout the past decades, Romero continued to push installments stemming from his first zombie film. His most recent release, Survival of the Dead, is the sixth movie in the Dead series. He is also said to be writing two novels revolving around the series. The successful “Zombieland” will also be spawning a sequel.

The movie tells the story of a post zombie apocalyptic world while following four survivors. The movie opened to good reviews by critics and fans.

The popular “Resident Evil” series will be releasing its fourth installment sometime in 2011. Alice, played by Milla Jovavich, will remain the main character as she was in the previous films.

Zombies have also gotten good publicity in the literary world. “Pride and Prejudice and Zombies,” written by Seth Grahame-Smith tells the story of Elizabeth Bennett, as in the original, but includes zombie hunter on her resume. There will be a sequel to this zombie tale as well. “Pride…” is also set to be made into a movie with Natalie Portman taking on the Elizabeth role. 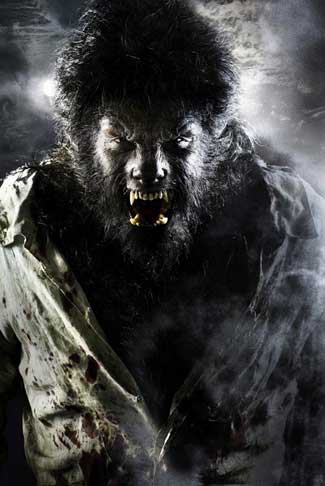 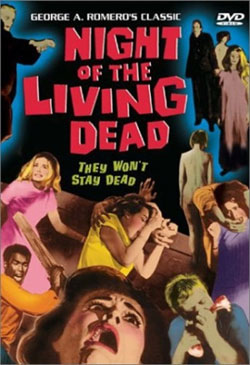 The question now is once the vampire’s reign ends in Hollywood, which monster will take the crown: the brain consuming, walking dead or the beastly shape-shifting human. Regardless of the victor, there will be no shortage of contender material for the horror fans to salivate over.