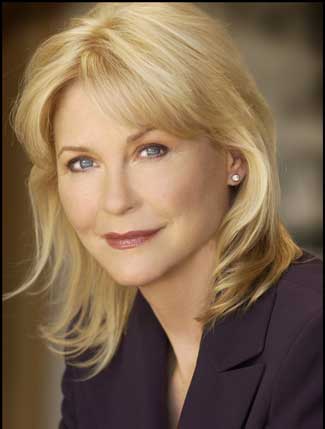 So far which director has been your favorite to work with?

The whole time working with Rob Zombie did you ever feel like there were similarities towards Wes Craven and John Carpenter or did he ever talk about being a fan and liking Wes Craven’s and Carpenter’s style?

DW: Adrienne Barbeau will tell you that John tells you to ‘do less’ well Rob Zombie tells you to ‘do more and BIGGER!’ Rob didn’t talk about his love for Wes or John. In fact, we had a conversation on the set of Halloween and he says, “You know I got to stop making horror films. I do not like many of them.” I told him, “Oh you better not tell that to anyone. What do you like to watch?” He replied with, “Little Miss Sunshine.” [laughs]

(On a side note I really feel Rob was just messing with Dee because I know for a fact that he LOVES horror films.)

Is there anything you just will NOT do in a film?

DW: I will not do nudity. Absolutely not.

Are there any particular characters you felt you identified with?

DW: There are two. Mary in ET and my role in Cujo.

Which film did you have the most fun on set?

DW: Well Cujo was my favorite but the most fun would be on the set of Rob Zombie’s Halloween.

Were you ever scared of Cujo? 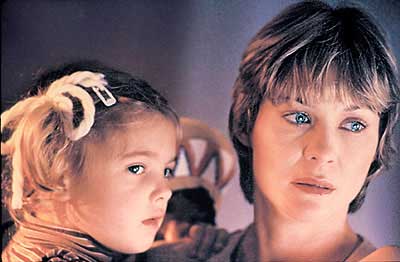 DW: There were more than one Cujo’s. [laughs] One was a man in a suit so I felt fine. In the end I was happy the dog got what was coming!

In Cujo, when you’re screaming at the child to ‘shut up’ are there any parents that reacted in a negative way?

DW: Actually, women approached me and said, “Finally, there are so many times I wanted to scream and let it out to my child!” Of course they didn’t mean it in the way you think they would.

What has been your biggest challenge so far as an actress?

DW: My biggest challenge would have to be Patricia in The Frighteners. I am usually the victim and now I was a crazy! Also, during filming my husband passed away from a heart attack so I had to go back and bury him and I was devastated. That was very challenging and hard for me.

I can only imagine how challenging that must have been for you and I just loved you in The Frighteners. It’s my favorite so far. 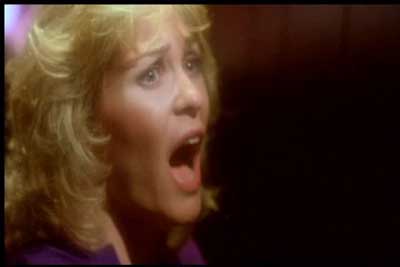 DW: Yes I had so much fun playing Patricia.

Are there any scripts you had turned down?

DW: Several. There are a lot of really bad scripts out there. Sometimes after you do a film you look back and think, “I can’t believe I did that.”

So then on that note do you regret any of your past roles?

What do you think it means to be a Scream Queen?

DW: It’s simple. Someone who gets a good role and could scream and cry.

To you what’s the scariest scene in Hills Have Eyes?

DW: That would have to be the scene where I am killed, my mother is killed, and the baby is taken.

Lastly, I understand you had a small role in Stepford Wives. Did you get to interact with the other actors?

DW: That was a VERY small part….very very small. I don’t get asked about that often. I can’t say that I had much interaction with many of them due to how small my part was. I only had one line. 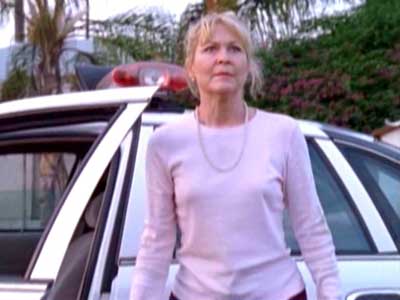