TEEN WOLF fans, keep an eye out for an American werewolf in London next month – Tyler Posey and Dylan O’Brien, stars of the smash hit supernatural drama, will both be special guests at October’s MCM Expo London Comic Con!

Tyler, who plays TEEN WOLF’s lead character Scott McCall, and Dylan, who plays his best friend Stiles, will be meeting fans on both Saturday 29 and Sunday 30 October of the show, which is the UK’s biggest pop culture event.

Inspired by the classic 1985 movie, TEEN WOLF tells the story of Scott McCall, a loner high school student who is bitten by a werewolf while walking in the woods. Scott finds himself turning from school outcast into an ace lacrosse player and girl magnet… but being a werewolf is a curse as well as a blessing.

Airing on MTV in the US and Sky Living in the UK, TEEN WOLF has proved a massive hit with viewers, appealing to fans of Buffy The Vampire Slayer, True Blood and Twilight alike, and has already been renewed for a second season.

As well as announcing great new guests for the upcoming MCM Expo London Comic Con, organisers have also confirmed the dates of next year’s shows, with London Comic Con taking place on 25-27 May and 26-28 October 2012 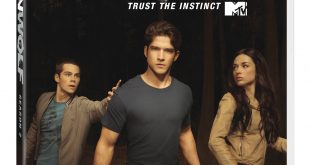 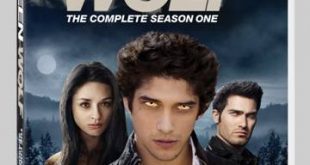