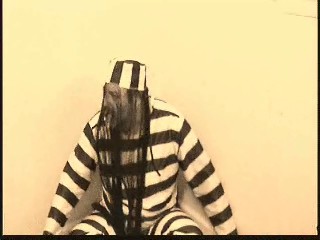 “SOLUS” is a new independent short film from writer and director Jason S. Lockard. Jason first appeared on the scene with 2 Season [20 episodes] of “The Jason Show” a 1 man sketch comedy! He than moved to making his film debut with a Sci-Fi movie Omega, a short film Isolation and than last year he produced a holiday comedy/drama entitled “Home for the Holidays”. Solus is Jason’s first venture into horror!

Synopsis of the Film SOLUS:
Stephen Jackson [Jason S. Lockard] is the best selling horror writer, but Stephen is suffering from the worst plague a writer can have….. writers block. His agent Beth Monahan [Elizabeth LeBaron] tells him to go to her summer home in the country and just get away from the hustle and bustle of the big city!

Shortly after he arrives he begins experiencing strange things. Is it a nightmare…… is it cabin fever or is it some even more personal than he could ever dream! 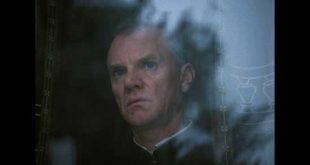 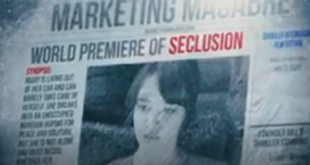