What Makes a Perfect Horror Soundtrack?

While the psychos and the scream queens get most of the press, there is much more to creating a great horror film than the visual aspect. The horror soundtrack is an art form in its own right, and there are many collectors out there who crave the very finest examples of the genre, almost to the point of mania. But what does make a perfect horror movie soundtrack?

In recent years there has been the tendency for movies to be released with mediocre soundtracks of rock/metal/hip-hop/dance music (delete as applicable), which has left little room for a real score. Look at the classics, such as John Carpenter’s Halloween soundtrack or any of the works by Goblin in the films of Dario Argento for good examples of how minimalist soundtrack can really add to the terror on screen. 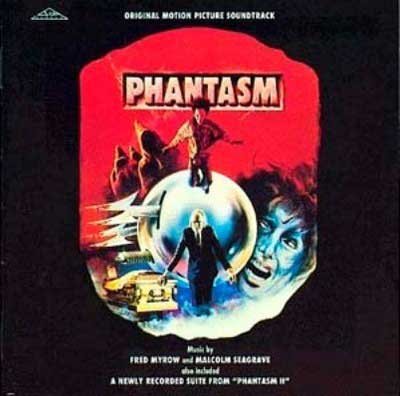 That’s something that seems to have changed with the modern crop of horror films. There is a greater tendency to use bombast in place of tension. The classic horror films that use minimalist soundtrack are seen as able to get their point across to the viewer in a much clearer and more terrifying manner due to the simple and creepy nature of the music used. What about the Exorcist?

The use of Mike Oldfield’s Tubular Bells opening theme for that film was an incredible choice for a piece of music. The simple and unforgettable refrain of that piece lives on with the images from that movie in the minds of fans all over the world.

Other good examples of great horror soundtracks include the score for Phantasm by Fred Myrow and Malcolm Seagrave, or John Carpenter’s score for the his version of The Fog. A personal favourite that many people may overlook is the exemplary score to The Others, by director Alejandro Amenabar, from which much of the film’s atmosphere was derived. 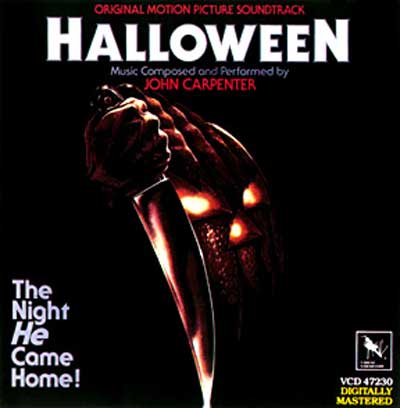 That is one of the great effects of a good horror movie soundtrack- generating much more atmosphere than the visuals alone are capable of. Take the 1962 classic Carnival of Souls, for example. Those minimalist visuals are perfectly offset by the superbly creepy organ tones of the score.

A good horror soundtrack should enhance and embellish rather than overpower. So what is the secret to a great soundtrack? In horror, I would say that it is a case of ‘less is more’. If you’re making a horror movie, go for suspense and atmosphere with your soundtrack. Let it act as another narrative, and together with your visuals, you can give your audience a scare they’ll never forget.

What Makes a Perfect Horror Soundtrack?