When you think of animated movies you probably think of two thinks, children’s movies and Pixar. Well after reading this list you will now associate animated movies with horror. The world of animation is really a great one in horror because with animation the limits are endless. Advances in CGI are changing the way we look live action films, but most horror films don’t have the budget for CGI. So for outrageous, wild horror scenes that you could only dream of, you can turn to the world of animated horror.

Below is my list of the 10 best animated horror films that I have seen. Some of them have great scare tactics and then others are simply out of this world. Enjoy. 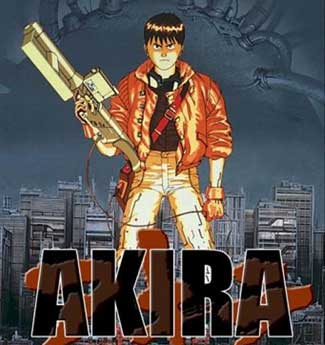 Akira
We all know it’s going to happen sooner or later, World War III that is. But director Katsuhiro Otomo thought it was going to happen in 1988 and made an out of this world horror/sci-fi film called Akira. The main character in Akira, named Akira has god-like powers that cannot be explained and was the main cause of a nuclear blast that started WWIII in 1988. This film is excellent for anime and horror films alike. The plot is strong throughout and it has one kick ass of an ending. This film will be sure to scare you but also give you something to think about as you help pick up the clues along the way

Perfect Blue
Another gem coming from Japanese anime directed by Satoshi Kon. Prefect Blue is a wild psychological thriller that leaves you on the edge of your seat for the majority of the film. Mima is a pop idol turned actress, but when she is given a lead role that involves a rape scene, she is scarred for life and cannot separate reality from movie fantasy. This film takes the audience through twists, turns and murder galore before finally leaving you at an ending that could spark a conversation or two. 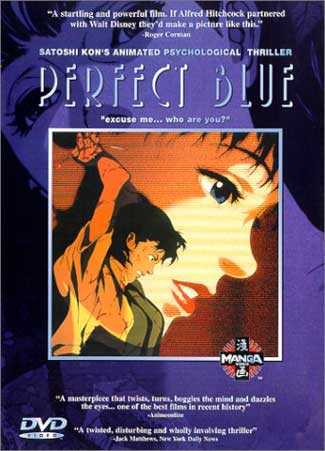 Blood: the last vampire
This anime first came out in 2000 and was directed by Hiroyuki Kitakubo. Blood: The Last Vampire made vampires cool before they were popular. Saya is the lone vampire (aren’t they all?) and is hunting Chiropterans, which are bat-like creatures that feed on human blood. She works for the Red Shield whose goal it is to capture and kill all the Chiropterans. The film is very dark and very bloody, but a must for horror fans. The film also pokes fun at Americans a lot and even references to the Vietnam War in the Epilogue of the film. But if your reading this and anime really isn’t your thing, then you can check out the live action version of this film, with the same name, which debuted in Japan last year. 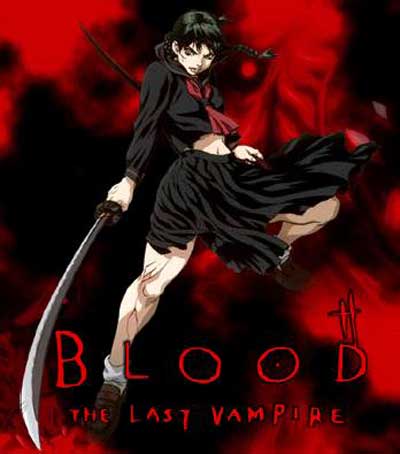 Dead Space: Downfall
One of the few American animated horror films on my list, but it’s still a good one. Directed by Chuck Patton in 2008, the story of Dead Space: Downfall follows the events leading up the to video game, “Dead Space” and follows a ship called Ishimura as it visits an alien world. Once on the alien world, the miners begin to mine the land and eventually find an object called the Marker. Many fights break out all revolving around the Marker and even some religious groups attack because the Marker is an icon to their religion. If your looking for alien mutations and people being cut vertically in half, then this is a film for you. It’s also great animates horror film to watch if you have ever played the game “Dead Space”. 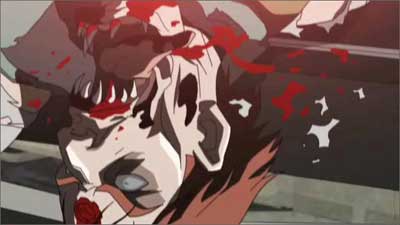 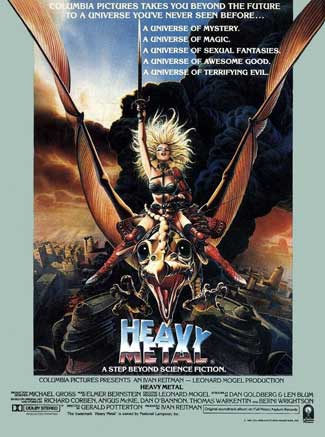 Spirited Away
Hayao Miyazaki’s “Spirited Away” may not be the scariest movie for you, but if you’re a pre-teen, at whom this film is marketed towards, then it’s the scariest thing you have ever seen. This film is full of ghosts, monster and demons, and there are people turning into animals left and right. However, if you are not a pre-teen, which I assume most of the readers at HorrorNews.net are, then you should watch this film for the pure beauty of it. This film was the first anime, non-English film, to win an Academy Award for best animated feature. But if Spirited Away won’t scare you, then grab your daughter or niece and have a movie night with them. 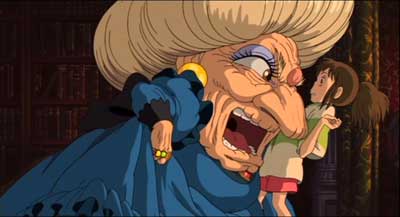 Dear Beautiful
This is the one film on my list that I have not seen, but I have seen the short film that was screened at Sundance last year. Never in my life has a horror film been able to scare me and haunt me in less than 15 minutes. This short film directed by Roland Becerra is an interesting play on the zombie phenomenon that has taken over the horror world. Exotic flowers have overtaken the city of New Haven; however, these flowers cause a zombie-like out break. The short film has a very dark and deep look to it. The lines of the animation aren’t clean, everything is jagged and harsh, but I think that adds to the overall horror effect that this short film has to offer. I can’t seem to find the full length anywhere, but if you have seen it, leave your review of the film in the comments below. 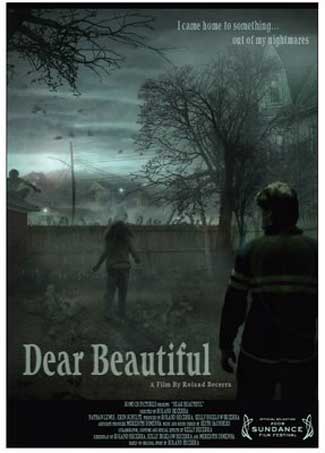 City of Rott
Doing a complete 360 from the above film, City of Rott, directed by Frank Sudol, brings us a 2D zombie extravaganza. This film is more funny than scary, but I thought I would bring it to you because I know a lot of you are fans of the zombie genre (myself DEFINITELY included). But this animated film is about a man named Fred who fights off zombies with a walker. Fred starts to lose his mind about halfway through the film and even begins talking to his shoe. If you want a good laugh on your zombie themed night (and you have seen Shaun of the dead a million times) then City of Rott is the animated film to get. 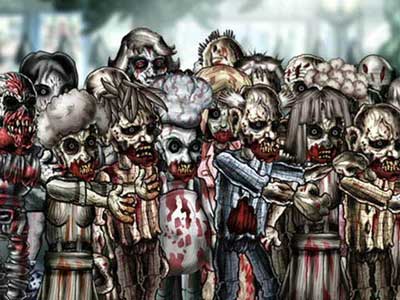 Dead Fury
Keeping with the 2D, South Park style of animation, I bring you another horror-parody film, Dead Fury. Unlike City of Rott, this film makes fun of the undead, which are different from zombies I swear. But if City of Rott felt slow with a forced and uninteresting story line, then you will love Dead Fury. These films are kind of like comparing Scary Movie 1 to Scary Movie 2, they are both the same movie, but one was way better than the other. 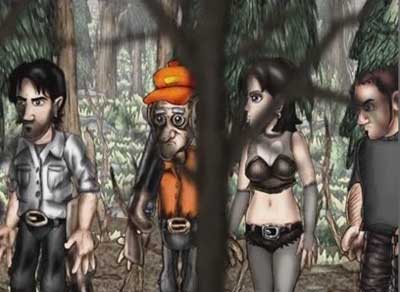 Vampire Hunter D
The final film on my list is probably one of the biggest horror-cult-Japanese-Anime films. In 1985 director Toyoo Ashida brought Japan and the US a vampire horror set in the year 12,090. I have watched this movie countless times and it’s always scary to me. This film was made before vampires were cool so they have their own feel in this movie, compared to the vampires of today. The storyline is solid and the elements of terror are spot on. This film is a great one for fans of anime and horror alike. 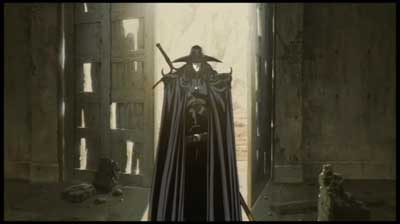 Even if your not into anime, the previous 10 films are still a must watch for just the horror aspects of them. There are thousands of animated horror films out there and these are just my favorite 10. If you know of any others that you think should have made my list, leave your thoughts in the comments below! 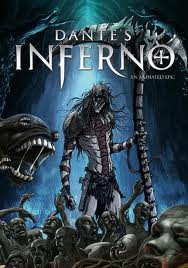