Dark Re-Imagining of ‘A LITTLE MERMAID’

According to Variety, Sony Pictures recently acquired the rights to Carolyn Turgeon’s novel Mermaid: A Twist on the Classic Tale. The company has brought on Shana Feste (COUNTRY STRONG) to write and direct the film based on the book. The story of THE LITTLE MERMAID is a creepy one. First there’s an old sea witch who is more octopus than person, a myriad of people swimming about with tails instead of legs and worst of all, every single one of them sings.

Okay, so maybe that’s a breakdown of the animated Disney classic that ends with the prerequisite happy ending. In the original tale by Hans Christian Andersen, the mermaid princess does not get that lucky. She cuts off her hair and becomes human to win the heart of her prince, but he rejects her and chooses to marry another. When the mermaid princess is given the option to slay her beloved prince as he sleeps and return to life as a mermaid she cannot bear to do it. She hurls her body into the sea and is reborn as a spirit with an eternal soul. The promise that this already depressing tale will get even darker is very intriguing.

Synopsis:
Two sheltered princesses, one wounded warrior; who will live happily ever after?

Princess Margrethe has been hidden away while her kingdom is at war. One gloomy, windswept morning as she stands in a convent garden overlooking the icy sea, she witnesses a miracle: a glittering mermaid emerging from the waves, a nearly drowned man in her arms. By the time Margrethe reaches the shore, the mermaid has disappeared into the sea. As Margrethe nurses the handsome stranger back to health, she learns that not only is he a prince, he is also the son of her father’s greatest rival. Sure that the mermaid brought this man to her for a reason, Margrethe devises a plan to bring peace to her kingdom.

Meanwhile, the mermaid princess Lenia longs to return to the human man she carried to safety. She is willing to trade her home, her voice, and even her health for legs and the chance to win his heart….

A surprising take on the classic tale, Mermaid is the story of two women with everything to lose. Beautifully written and compulsively readable, it will make you think twice about the fairytale you heard as a child, keeping you in suspense until the very last page. 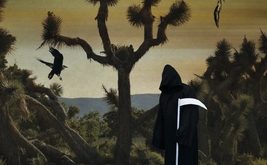 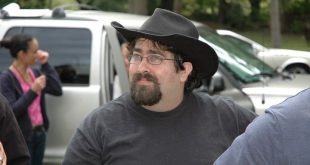 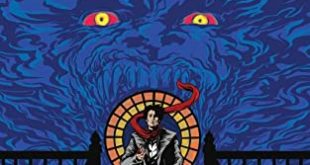 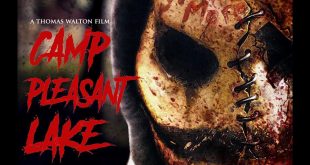 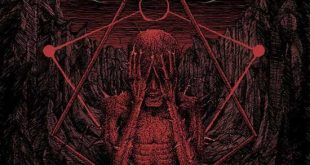