Home | Note from a Grave Robber: Dead Dolls and Things

Note from a Grave Robber: Dead Dolls and Things

Technically I’m not a grave robber per se, though I get accused of it on a daily basis and I do use dead human bodies for purpose which they are not generally intended. But let it be known that I have never robbed an actual grave site to get said bodies. 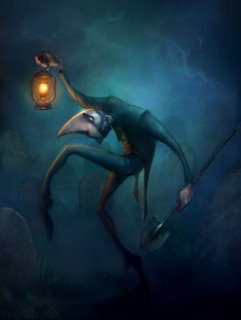 I am the creator behind Dolls and Dead Things, most known for unique jewelry and dolls containing real human bone. The thing that I get asked the most is probably the same thing you are thinking right now – “where do you get human bones?”. And now we come to the grave robbing.

Most people, I think, at first are a bit surprised to learn that it is entirely legal to own, buy, sell and use human bones in the US. Get your hands on someone’s skeleton and it’s up to your every whim and fancy what exactly you want to do with it.

Although there are exceptions to every rule, you can’t own bones from Native American burial sites, or from any anthropological sources and for some reason Georgia and Tennessee aren’t too fond of you harboring dead people. Well, most places frown upon having meaty dead bodies lying around, but by in large, states aren’t too fussed if you’re just hanging out with a bag of bones. So where do you get bones then, without going all Dahmer or resorting to digging up burial sites? (two things which are labor intensive, ridiculously messy and incredibly illegal, not to mention that I have a feeling there might be some nasty karma hanging over your head for awhile). 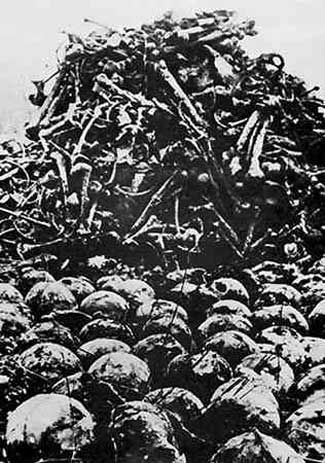 Mostly you get them from scientific establishments, schools, research institutes anywhere that has a steady supply of dead people and a nice pot of leftovers after they’ve poked, prodded, hack sawed and researched away on them. So then it’s up to the institute – burn them, bury them or sell them on for fun and profit, ok, not fun necessarily, not until I get them anyway.

So then it would seem that the previously living specimens were people who had donated their bodies to science, they were never buried and therefore graves were never technically robbed. Sure they probably never imagined that their left femur was going to be wearing a top hat and paisley print doll vest but I seriously doubt they care at this point. There is a hitch in this neat and tidy little system of bone trade. Most of the bodies for sell in the US aren’t American. 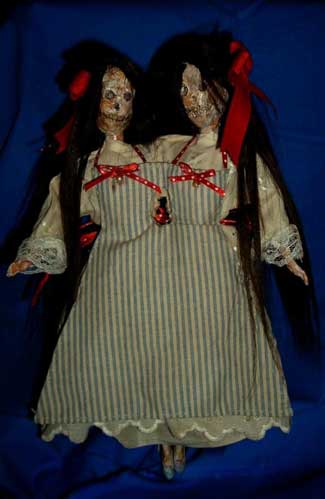 Right now most of the bones that get passed around are from China (in the 80s India made it illegal for their bones to be exported and traded, before then they were the biggest bone supplier). And to be honest I doubt there are few American sources that spend a lot of time delving into the how, what, why and where of their dead Chinese friends. Really that is neither here nor there because just recently China has tightened up their bone trade and they are cutting off supply. This means that it may become incredibly difficult to actually come by legal bones in the near future and artists like me are just going to have to fondly remember the good old days of being able to have our way with dead people. 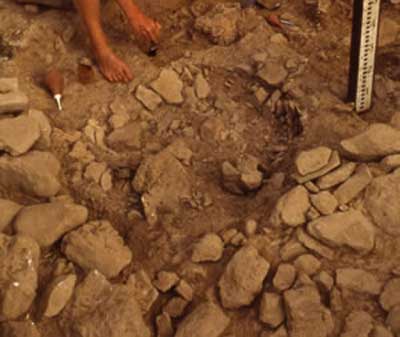 Don’t fear for Dolls and Dead Things however, if the bone trade disappears, there is a large scale plan slowly at work. Much like I would imagine serial killers and cannibals feel (although please note I have no interest in killing nor eating another human, however, “accidental cannibalism” is a job hazard and I will tell you about that another time) – once you spend some time with dead guys you kind of get addicted to it and you want to be around dead people all the time. Weird and creepy but oh so true.

So it has come to pass that while I work on my pretty little dead dolls (and the fact that I design, cut and sew every piece of their clothing by hand without the help of sewing machines, patterns or pre made pieces means that each one takes up a good deal of time) I am also slowly making my way through a school of Mortuary Sciences.

I don’t fully intend to become an undertaker to harvest my clients for art material, rather I have learned that I really enjoy the company of the dead. I also have a vast reverence for what death means to those still living as well as a great respect for those recently departed and what it means to have just lost life. I want to be a good mortician, creating the experience of a final good bye that leaves the dead in state of suspended beauty and the living in a state of serene peace. But it’s not all going to be solemn morticianry and satin lined pine boxes. I am going to fully admit that my plan is to someday, and I realize this is a way into the future, be able to have people excited about the concept of me being their mortician because I want to create life size versions of my dolls

Don’t start calling authorities on me just yet!

I don’t want to do solitary, midnight back room flesh sculptures only to be found out and splashed all over CNN for a couple of days until someone does something more interestingly sinister. I want it to be the next big thing in being dead, I want to be your alternative to the grave, I want people to willingly leave me their bodies for artistic purposes.

I want to create large scale, elaborate versions of my dolls with whole real bodies, and preserve them as well as possible, so they may last and be viewed for years after. Imagine theme funerals, where the deceased is craftily and wonderfully done up to look like The Queen of Hearts and an entire mourning room done in pretty, lacy hearts and shades of red, now that would be a way to send someone to the other side.

The reason this is way into the future isn’t for lack of volunteers, I’ve had quite a few people say they would happily leave remains to my care to do with as I pleased, the first thing is that I would need to be thoroughly educated in embalming and otherwise preserving and restoring human bodies. I know a lot about the bones but have yet to actually work with any meaty bits, however, we are getting there little by little.

The other and much wider obstacle is over coming society’s general feelings and fears about death….but that will be a subject for another letter from the very cluttered desk of this grave robber.