Today, Horrornews.net / Unexplained Confidential talks to Governor Jesse Ventura about his TruTV series Conspiracy Theory and his new book titled 63 documents the government doesn’t want you to read. He talks about the release of his book as it relates the WikiLeaks. Government Assassination and possible threts to his own life.

You can listen to the complete 1 hour interview with Jesse Ventura here – jesseventurainterview.yolasite.com/

Jesse Ventura known as “The Body” back in his professional wrestling days, talks about his tag team partnership with Adrian Adonis.

He touches on the Steriod and Pain Killer problems that plague wrestling.  His attemps at forming a union for wrestlers. 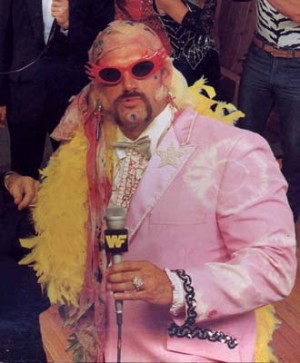 Jesse Ventura talks about AREA 51 and his TSA lawsuit.   What does Jesse think about the rumors of Donald Trump running for President?

What is Jesse’s political future?  Could we ever see Jesse in another movie?

Does he think his life is in danger after releasing all this Government information.  You’ll get the answers to all these questions and more,  once again here is the direct link to the Horrornews.net Interview w/ Jesse Ventura

get your copy now