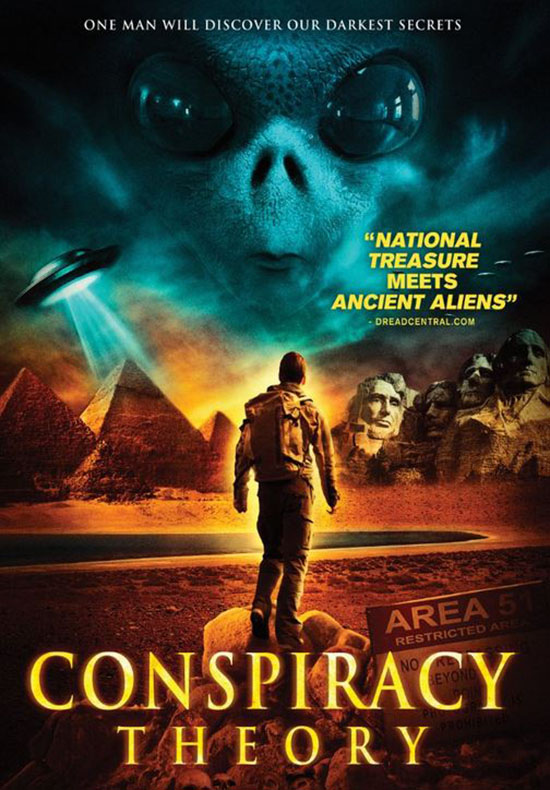 While filming in southern Nevada, a television crew discovers a terrifying truth lurking beneath the waters of Lake Mead.

Bad found footage movies are a dime a dozen.  It’s as easy to find one of them as it is to find anyone who isn’t Waldo in a Where’s Waldo spread.  They’re one of the easiest styles in which to make a movie because they don’t require big crews or extensive setup times.  An actor can hold the camera and just go with it.  But the speed and minimalized nature can come at a cost.  This style requires a justification of some sort.  The story needs to be strong enough to support the unrefined camerawork.  Without the story, a found footage movie is nothing.  The writing is on the wall, so to say, even though no writing was brought to the table. 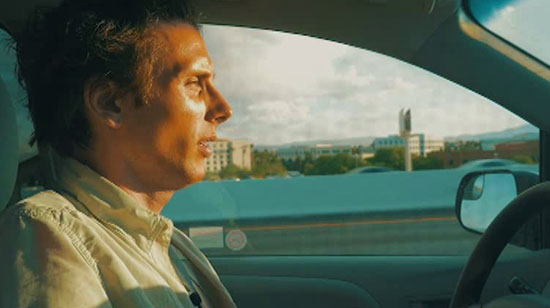 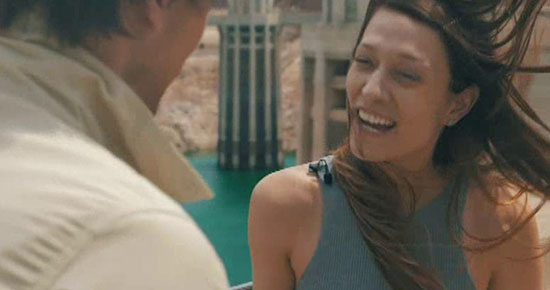 One of these so-called bad found footage movies is 2017’s Conspiracy Theory.  So-called in this case means very, very, as in “this was a very, very bad movie.”  The basic premise was that Björn Eriksson (Ben Kobold) hosted a television show called Alien Engineers.  It was one of those History Channel type of shows about the ways that aliens may have shaped the history of human civilization.  He and his crew went to Lake Mead in Nevada to investigate a possible cover-up involving Area 51 and almost nothing happened until the end of the movie when they may or may not have had a close encounter of the third kind.

Now, not to beat around the bush, let’s start with the ending of Conspiracy Theory.  There will be spoilers to what happens, so if you have any intention of watching this movie, step away from this review now and come back once you’ve seen it.  There are two ways to interpret what happened in the final portion of the movie when the close encounter occurred.  The first, and probably the way that the creative team wanted the audience to understand the movie, was that one of the lake security people was an alien and came onto the boat that the Alien Engineers crew was on.

The other interpretation was that the lake security guy pretended to be an alien by wearing a costume and coming onto the boat.  It’s hard to tell which of these interpretations was right.  If the first interpretation was correct, the movie ended up being about a group of conspiracy theorists stumbling upon a real cover-up.  If the second interpretation was correct, then the movie was about the television crew getting tricked into thinking that their theory was true.  These are two vastly different messages that could be taken from the movie because it never cleared up what happened.  What followed was the story of the crew being discussed in another show of a similar brand, this one titled The Quest for Aliens.  That show would be no more reliable than Alien Engineers, so you’re left wondering which one of the two scenarios happened.  Whatever the case, the crew wasn’t in on it. 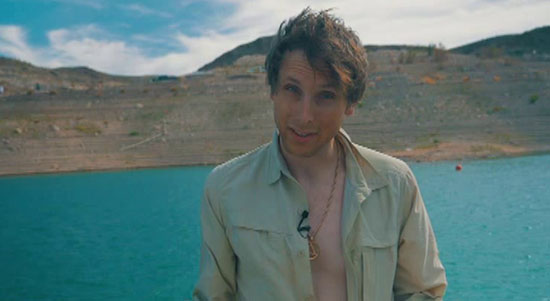 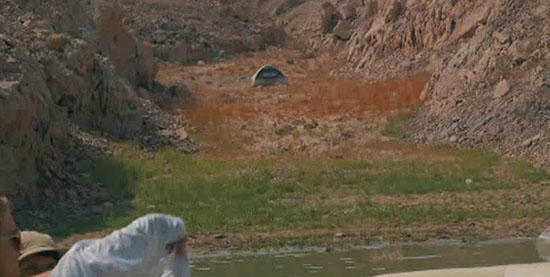 Acting was another weak point of Conspiracy Theory.  The acting needed to be exceptional in order to carry the script because the performances were what would make the dialogue and scenarios entertaining.  That didn’t happen.  The actors had chemistry with one another.  That much was clear through the way they interacted.  But the performances left something to be desired.  I desired a good performance that wasn’t there.  The worst part of the entire acting ensemble came late in the movie when the crew travelled across Lake Mead to meet up with a scientist living in a tent for research purposes.  The movie, up to that point, had been spent with the television crew goofing off in Las Vegas before travelling to Lake Mead, and then hanging out on the lake for a day before travelling to the woman.  It was a long and boring amount of time.  Finally, they met the woman who might be able to tell them something about the mysteries of aliens in the region, and the woman’s acting was even worse than any of the television crew.  It was astonishing that they saved their worst performance for this late into the movie.  She got a monologue too.  It was insane. 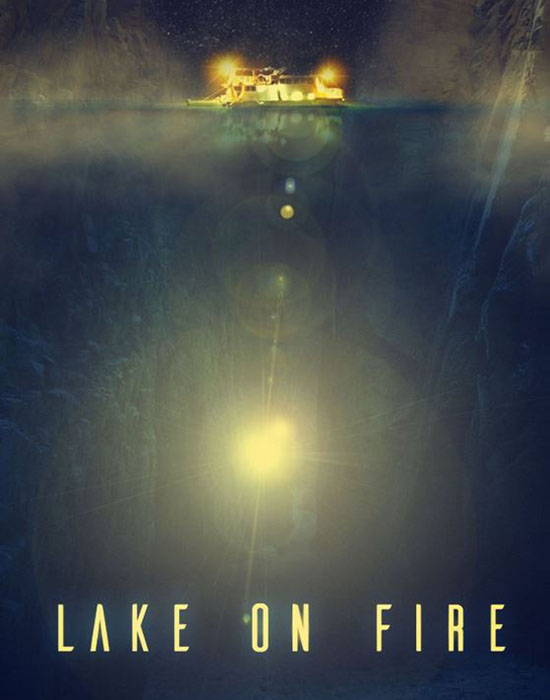 Conspiracy Theory was not a good movie.  The 2017 movie, that is.  The Mel Gibson one could be good.  I haven’t seen it since around the time when it came out and I don’t remember much about it.  I was seven at the time.  Wow.  Why was I watching that at seven years old?  Anyway, the 2017 movie Conspiracy Theory was a long, boring ride filled with bad performances and an ending that could be taken two different ways, which would completely change the message.  It was like watching somebody’s home video, but you don’t know the somebody.  Then, at the end, their crazy uncle shows up but he’s either an alien or dressed as an alien.  Aside from that weird end to the video, you just don’t care to watch it.  That’s Conspiracy Theory.