Home | and that’s when I reach for my revolver.

and that’s when I reach for my revolver.

Warning: a rant is forthcomming.

Peter Schotwzer already provided a link to Brian Keene’s blog about the grand fall into douchedom of Dorchester publishing, but I felt the need to speak on the matter as a fan. There was a time, in the late 90’s, that Dorchester’s Leisure Horror mark meant the world to me. Any time I saw the stylized LP, I knew that I’d get at least some enjoyment. They are the ones that introduced me to Tom Piccirilli, Charlee Jacobs, Gary Braunbeck, Jack Ketchum, Gerard Houarner and Dick Laymon. Then I started following the independent publishers that put out more obscure work by these guys, which opened a whole new world up to me and changed me as a reader and fan of horror literature. I owe wear I am at, both as a reader and as a fan as well as a critic, to their brand. That’s why I feel so hurt by the turn they have taken, as a company. Stealing material from authors? Not paying them in the first place? Leisure had to work hard to overcome the stigma of years of publishing crap to rise to a place of decent stature and then they pull sh*t like this? I take it as a personal insult.

This isn’t just about screwing over the writers. They have crapped on us as fans, telling us that they will abuse our affections for this work. At a time where quality publishers like Necro Publications, who have shown a dedication to providing the best quality writing and package possible, have collapsed they want us to put our money down on something they have put no effort into. As fans, we need to make sure the message is sent that we will not tolerate behavior like this, so that no other company decides to follow suit.

if you didn’t follow the preceding link, hit Brian Keene up here. 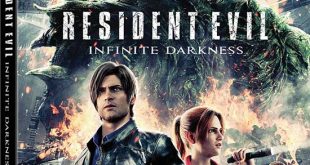 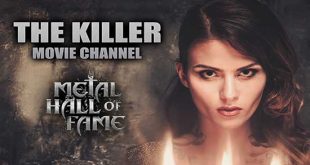 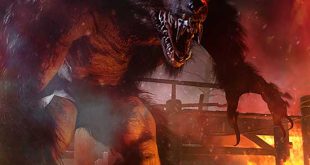 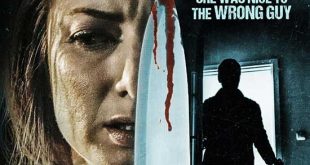 A Stalker in the House – Scout Taylor Compton/Thriller

SHUDDER ACQUIRES CHILLING PARANORMAL THRILLER THEY LIVE IN THE GREY