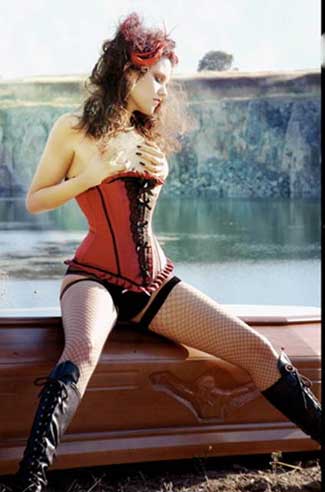 Bring the booze, drugs, and the condoms because the chicks are in position and waiting for you! It’s party time in the back room of the mortuary and you’re about to experience a sure thing! And in these trying economical times, you can even save money on the amount of booze and drugs you purchase.

These dates are not just lightweights; they are easy and willing, although that wet p*ssy just may not be vaginal discharge.

That’s ok, just dim the lights and wet is wet right? Yeah that’s what I thought you would say.

One of the perks of working in the mortuary business is all the free sex! They don’t tell you that in the school advertisements of course but if they did the brochures would be sexy as hell! If only funerary schools changed their marketing strategies to more of an Animal House “party with the dead” demographic, enrollment just may be a tad bit higher. Plus all the body bag mortuary shroud togas could really be f*cking hot!

Spike the punch and dip Mary Jane’s head in that embalming fluid and it all drips a putrefaction of good times!

Everyone’s single in the morgue so no worries about baggage. That is unless the baggage is skin slip, bloating, and farting corpses but hey, despite first impressions, every first date is plague with weirdness. 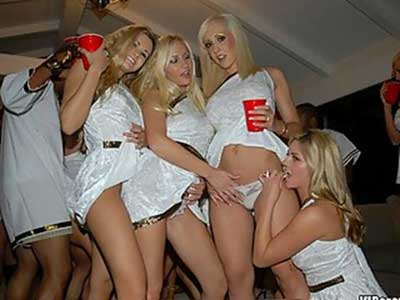 Necrophilia can be a strange experience because the chick is cold, still, and silent…wait…a…minute! That sounds like my ex in bed! Wow, that explains a lot. Who knew dead chicks could cheat with co-workers and file for divorce, although wasn’t that the plotline in the last Romero film? I get them all mixed up but it may be due to all the alcohol, hallucinogenic drugs, and the hookers with three heads and tentacles sniffing cocaine off my ass. 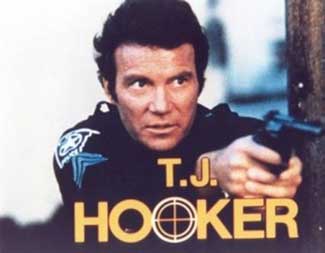 Hmm, maybe I didn’t have an accurate experience of Romero’s films, or the hookers for that matter especially if they looked like William Shatner, but they sure worked for me at the time.

Many people would tell you that having sex with the dead is disrespectful to the “person” that the rotting meat used to be. I say f*ck, if you can still get someone to f*ck you even when you are dead then you are still the sh*t, or your corpse will still sh*t thanks to the purging of fluids! That’s what handy wipes are for you fool! Remember, dim lights, wear a Vicks moustache, and imagine that her wetness means you’re mom was right! You are great in bed! 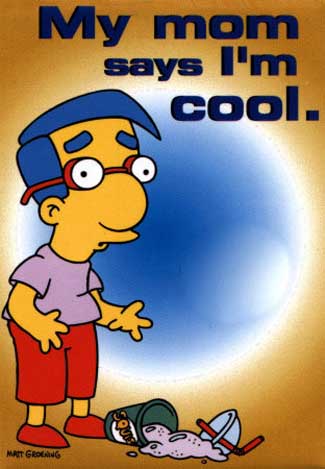 Necrophilia is also an example of compassion and humanities ability to demonstrate unconditional love. Your lover doesn’t care that your hair is disheveled, or that your skin is discolored in patches, or even all the embarrassing gaseous vaginal flatulence. You will still be appreciated and loved for who you are. It’s every fat and ugly chicks perfect dream man! Too bad you had to die to find him. 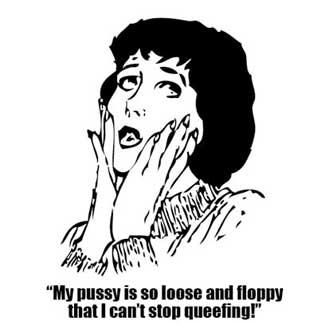 Necrophilia is also a perfect example of recycling. Why waste something born of God’s wonderful green earth? It’s a shot in the dark I know but I guess sexual recycling apparently is not part of the “going green” for the liberals and hippies worried about the planet. What do they know; they stink worse than the corpses. 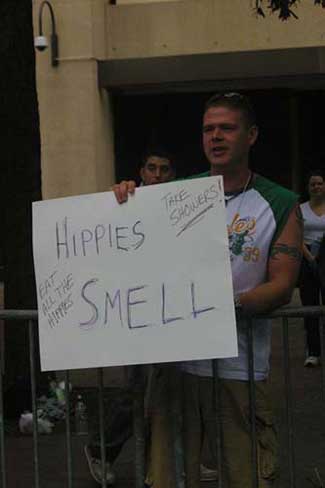 Where is this taking us you may be asking by now? Well sh*t, I will tell you! It brings us to the case of Kenneth Douglas. Kenneth worked at the Hamilton County Morgue and credits himself as having had sex with over 100 dead bodies during his 16 years of employment. That’s one hell of a track record!

Douglas, 55, of Westwood, already is serving a prison sentence after he pleaded guilty last year to abuse of a corpse. He admitted he had sex with the nearly beheaded body of 19-year-old murder victim Karen Range in 1982. Douglas was caught when he violated his probation on a previous conviction, and his DNA was taken by officials and placed in a database. The database showed Douglas’ DNA matched that of the semen left in Range’s body. I suppose having a “nearly” severed head is like being “mostly dead” from the Princess Bride. 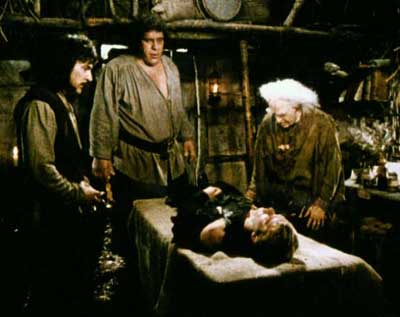 My question is if Karen’s head had fully fallen off while f*cking, would it constitute as her giving him head? Maybe that’s a Zen riddle akin to the question “if a fat chick falls down in the woods do the trees laugh?” Perhaps only the Buddha will know for certain but he can’t answer because he is too busy f*cking the person reincarnated from his mom and sticking lotus flowers up his ass. 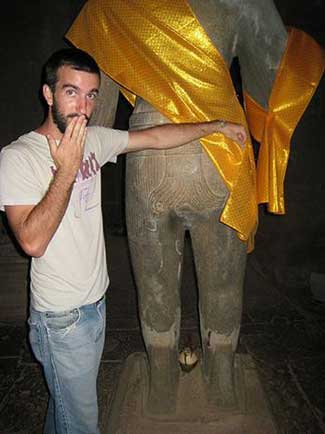 The legalities against necrophilia are still as shady as the shadow of that fat chick who fell down in the woods. In Wisconsin for example, the statute against necrophilia allows prosecution for the sexual assault of a dead body only if the defendant committed the sexual assault in a series of acts including acts that caused the death of the victim. It must be all the cheese. It all depends on the state where the “victimless” crime occurs. If you want a state-by-state breakdown on necrophilia laws go Google it yourself, I am too busy waiting for my new girlfriend to defrost. 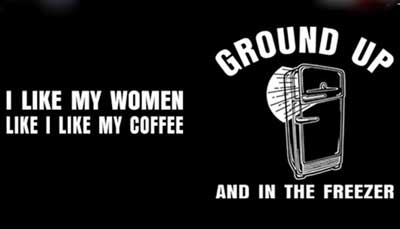 In regard to our man Douglas, the crime at the time of the alleged 1991 incidents called for a maximum prison sentence of 18 months. That means the charges filed against Douglas on carry a maximum prison sentence of three years. So my dear readers what’s the moral of this story? I have no idea because those hookers with the three heads and tentacles are back in my living room distracting me from finishing this arti….

news.cincinnati.com/article
Have a good life, but have sexy f*ck filled death motherf*ckers!