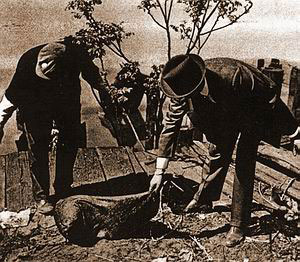 When you think about unsolved serial killer cases, some people get a little agitated when they can’t put a face to a murder. They get a little disappointed, to the contrary though that’s not the case for the Cleveland Torso Murders. The case just keeps getting more exciting even after the murders stopped in 1945, well at least that’s what they believed. There were several twists to this case, including that all his victims were found headless and even leading to a connection to the Black Dahlia.

The murders for the most part were simple and well devised that it even took the police themselves weeks to years to find the bodies. Unfortunately most of the victims went unidentified. The last confirmed body count was 12 and over 20 suspected and several links to others.

Unfortunately since most of the bodies were found several weeks later after they were killed it made it almost nearly impossible to identify them.
The problem was that these murders took place in and around Kingsbury Run, which was terribly ravaged by the depression. It made the area more unpatrolled and less likely for anyone interrupt or care what was going on.
These small details actually called Eliot Ness to the brink of insanity while working on this case, because they could only identify two of the bodies. Which were of his second and third victims.

John Doe was the first victim; he was an unidentified male that they found in the Jackson Hill area of Kingsbury Run. They found him about four weeks after he was killed. The body was never claimed.

His second victim which was one of the only ones to be identified was Edward W. Andrassy. He was found 30 ft. away from where the victim numero uno was found. When brought back to the corner they found out that he had only been dead for two days. 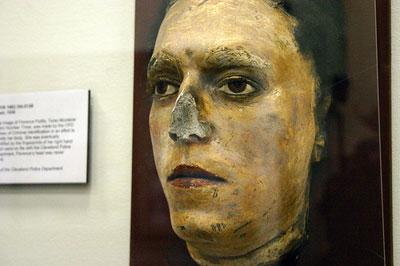 Florence Genevieve Polillo, also known by numerous aliases, was found behind a business at 2315 E. 20th Street in downtown Cleveland on January 26, 1936. It would be his third victim that year.

The Fourth victim in this gruesome masquerade was probably one for his most unique kills. John Doe 2 more famously known in this debacle as the “Tattooed Man” was found June 5th, 1936. It was believed that he had only been dead two days when he was found. This victim has six very distinctive tattoos including one with the names “Helen and Paul” and initials of “W.C.G”. After the cops inspected his underpants they came across what they assume were his initials J.D. 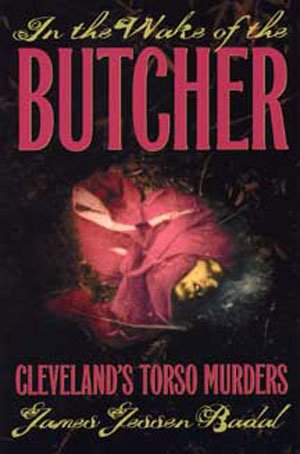 Despite that fact that they knew what his initials or at least thought were them and after death mask inspections, he still remains unidentified.
The Torso murderer’s fifth victim would be the only Westside victim and he was found two months after he was killed in July.

There would be one more John Doe until the first Jane Doe would be discovered. She is also known as “The Lady in the Water”. She was found by Euclid beach by the Lake Erie shore. They suspect that she had been dead for three days prior to them finding her but are unsure about it. Unfortunately there were a lot of things unsure about this victim. They’re not even sure if she really was a victim.

After the “Lady in the Water” there would be five more unidentified victims. Several other possible victims would arise to in the time before everything stopped. 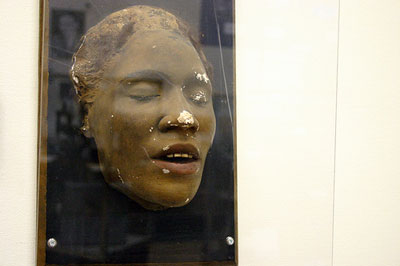 Most of the officials involved in the case believe that the last murder was in 1938. There wasn’t hardly any suspect in this case, but there was a few. 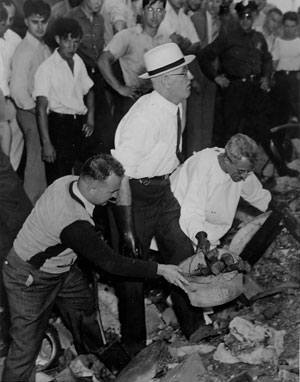 Eliot Ness was the Public safety director of Cleveland during the time of the murders. He was very famous for bringing Al Capone to prison, but he wouldn’t have the same luck with this killer. He would be harassed by one of the suspects until he lost his own mind a bit.

The only two suspects that they were almost completely clear on was Dr. Francis E. Sweeney who would go on to institutionalize himself and send harassing letters to Ness and his family. He would confess that he knew who did it, but only spoke about it in third person.

Jack Anderson Wilson would be the only other serious suspect that they would take into consideration. He would also be the link to the Black Dahlia case. He would send letters back and fourth from Ohio to Los Angeles claiming that he was responsible. They would later catch his but for a different charger.