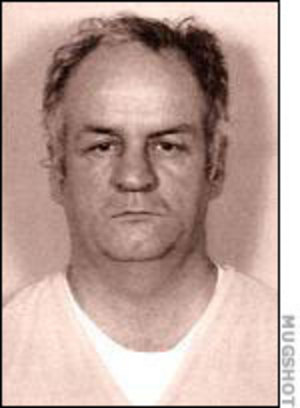 Shawcross was a sadistic cannibal necrophile pedophile serial killer. He claimed that his childhood was filled with rape, torture, forced incest and other types of abuse. After he was drafted into the army to fight in Vietnam, his atrocities continued. He claimed that he killed, raped and ate two Vietcong women and killed a string of underage prostitutes.

He returned to America with an extreme case of post-traumatic stress disorder. In 1972, he killed two children. The second was a nine year old girl. After having his way with her, Shawcross buried her alive in a shallow ditch, suffocating her by filling her mouth and nose with wet leaves and moss. He returned to the scene to eat and have sex with the corpse.

I have a GPS and I hate it. It always gets me lost. 3 unlucky tourists in Rio De Janeiro were led by their GPS into a terrible area that bordered on a war zone. They fled the area after one of them was shot. Another reason to distrust these wretched devices.

Bad News for Drug Users- The inventors of the Whizzinator, a prosthetic penis men can use to beat a drug test, pled guilty to conspiracy and could receive up to an 8 year sentence. The there is the Butt Bandit. He leaves imprints of his ass and genitals all over town in Nebraska. He left them in greasy petroleum jelly on churches and schools. A suspect was caught in the act by police. He was caught brown-handed. 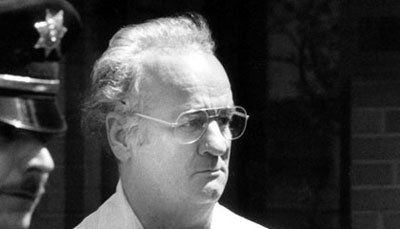 Cruel and Unusual Punishment: An unusually sadistic judge sentenced young teens to listen to Barry Manilow, confirming that listening to his music is the equivalent of torture, and that there are a lot of madmen serving as judges across the United States.