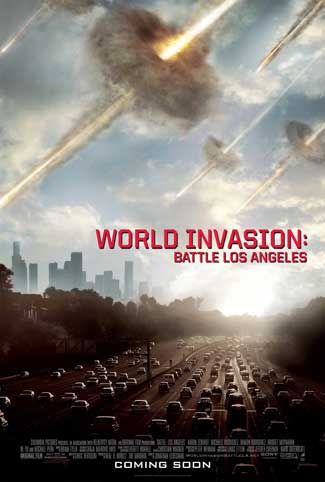 A new teaser poster was released for the sci-fi alien invasion flick BATTLE: LOS ANGELES. In the film, aliens have arrived and the are not the cutesy cuddly kind with glowing fingertips. No, these aliens want our resources here on Earth and there is only one way they can get them. Now they are out for blood, human blood and the epic war between humans and aliens begins. BATTLE: LOS ANGELES stars Michelle Rodriguez, Bridget Moynahan, and Aaron Eckhart.

Synopsis:
“For years, there have been documented cases of UFO sightings around the world – Buenos Aires, Seoul, France, Germany, China. But in 2011, what were once just sightings will become a terrifying reality when Earth is attacked by unknown forces. As people everywhere watch the world’s great cities fall, Los Angeles becomes the last stand for mankind in a battle no one expected. It’s up to a Marine staff sergeant (Aaron Eckhart) and his new platoon to draw a line in the sand as they take on an enemy unlike any they’ve ever encountered before.”

BATTLE: LOS ANGELES will be taking over theaters in the United States of America on March 11th, 2011. Visit the official Battle: Los Angeles site BattleLA.com/ or check out the Official Youtube Channel for the film located here: www.youtube.com/user/BattleLAMovie 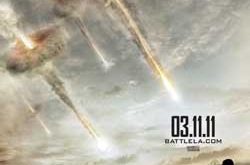 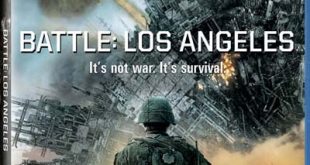 Get your blurray on with ‘BATTLE: LOS ANGELES’ 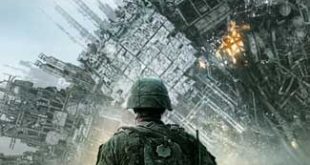 One Sheet for ‘BATTLE: LOS ANGELES’ 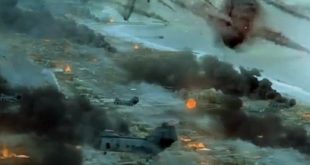 An Extended Look Via A New Trailer For BATTLE: LOS ANGELES 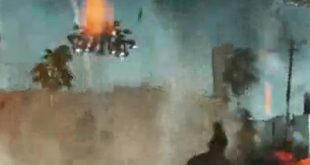 One More Trailer For You Tonight – Behold BATTLE: LOS ANGELES 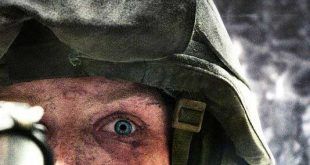