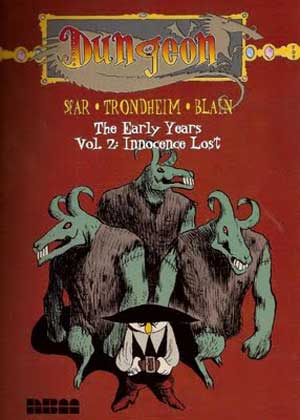 Dungeon – the Early years, Vol 2. Innocence Lost continues the long lasting Dungeon series cartoon epic. Well I can tell you I’ve spent considerable time reviewing books as vast as the analogies inside David Lynch’s head to more extensive books that cover the spectrum of quantum physics with zero point grids….howver I can’t make heads or tails for the life of me what these Dungeon stories are about.

In essence, the characters are anthropomorphic and live their lives and conversations in the adult world filled with fantastical elements. Never mind that most are cute little hairy creatures that indulge in politics, have sex, deal with relationships, murder and a bunch of stuff that changes from page to page….

Dungeon is a story in progress, the problem is is that the story is much like trying to jump into the “Heroes” TV show midway…you just cant ever find your place enough to grab on to anything.

There needs to be some progression into the chapters…and most likely from book one and on. So I took my best jab at trying to pull in a few facts for readers. Hyacunthe is the dungeon keeerp to be. His journeys include his need to fight for justice on a nightly basis while disguising himself as the one called the “night shirt”. He also tends to get himself in situations that results in things like catching crabs or the clap.

He falls in love withthe one called Alexandra who is also an assassin. This leads him further into strange territories and upon a very fast mobile snail. The story contains 2 stories with the second being in the future in which he’s married and at the center of Alexandra trying to gain him back.

The artwork is done in a very stylized way that can only come from the Dungeon team. This being from the series which has released 7 volumes already is obviously something you want to invest in early on to really get the full gist. I know there is a pretty active audience in the anthropomorphic sector which this kind of book would gel well with especially if they also have a background in dungeon in dragons. The artistic direction is heavy handed in the medieval periods and an ode to swashbuckling lore.

For me though I’m gonna stick with the easier “Quantum physics” material before I burst another blood vessel trying to engage myself into strange worlds as these. 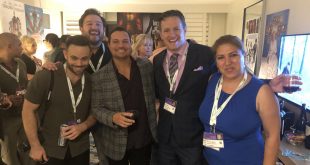 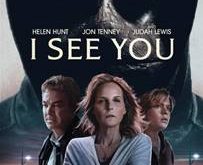 I SEE YOU- Available now in Theatres, on Digital & On Demand, DVD to follow January 21st 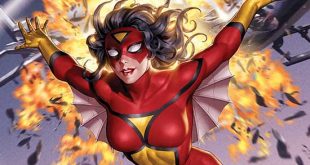 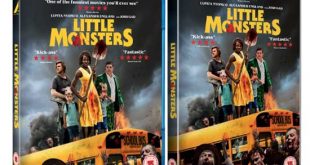