Greetings, boys and ghouls! Welcome back to Horror Talk, hosted once again by your friendly neighborhood gorehound and indie filmmaker extraordinaire, Travis Legge. This article marks my sixth week in the Grindhouse that is Horror Talk. Thanks to you, dear reader for joining me once again as we sum up the highlights of this week in horror. 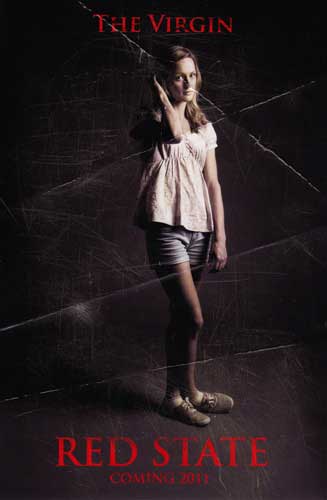 According to the Red State website, Smith released the poster “because a bunch of generous fans pledged $1000 to The Wayne Foundation in less than 30 minutes.” The Wayne foundation is a charity dedicated to stopping child rape, trafficking and exploitation. The Wayne Foundation mission statement can be found at viewaskew.com/thewaynefoundation/jamie/mission.html

A second poster, featuring Michael Parks as Pastor Abin Cooper was released “because gfbrobot.com/ bid $2000 to Mitch Albom’s www.havefaithhaiti.org in less than 30 minutes.” In both cases, Smith included the following text along with the poster releases:

“It only takes a few seconds longer to provide all available facts in any story. Including THIS fact can help save a child’s life.”

Speaking of movie posters, The MPAA has pulled the poster for Stevan Mena’s film Bereavement. 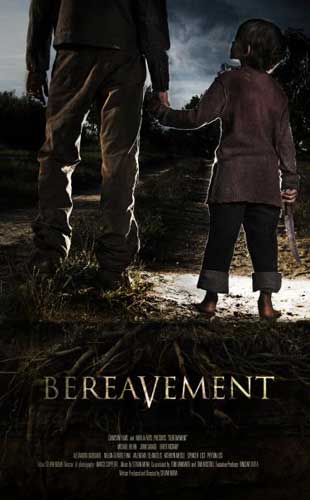 Having dealt wit the MPAA myself in preparation to release Raymond Did It I must say that the only thing I find surprising about the situation is that no one seemed to see this coming. Unfortunately, the advertising department of the MPAA does not have an appeals process, so Mena is stuck adhering to their decision. Strangely, the image is still on the official Bereavement website which means that the MPAA hasn’t completely squashed the image itself, merely limited its use in the poster.

In other movie news, the Weinstein Company’s latest Hellraiser sequel, Hellraiser: Revelations has gone into reshoots. Given the rushed nature of the film’s principal photography, I think this is excellent news for Hellraiser fans. 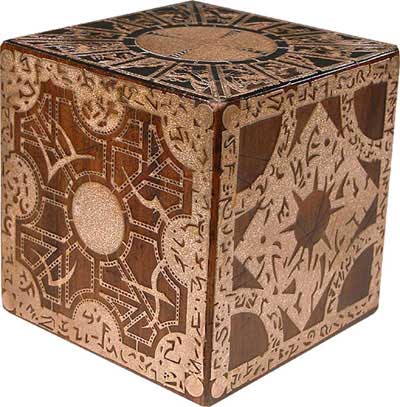 Hellraiser: Revelations is slated for direct to DVD release in 2011.

At the Box Office, last weekend, Paranormal Activity 2 was the only film classified as horror according to The Numbers and brought in just over $101,000 on 200 screens. 11 films showed in the Thriller/Suspense category over the weekend, most notably Darren Aranofsky’s Black Swan. 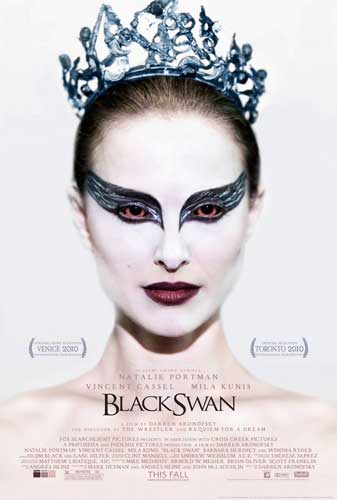 Black Swan came in at 13th place in the Box Office and took in over  $1,443,000 despite being shown on a mere 18 screens. This makes Black Swan the 25th highest per-screen average opening weekend of all time.

In television news, the CW announced that there is series in early development featuring DC comics character Raven. 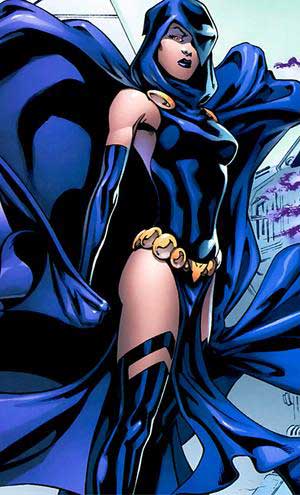 In the comics Raven is the child of a human and a demon who uses her mystical abilities to fight crime. With Smallville ending after this season, there will be a programming void left behind that CW execs hope Raven can fill.

Speaking of adaptations, more news came out this week about the upcoming Broadway Musical adaptation of the Bret Easton Ellis novel American Psycho. 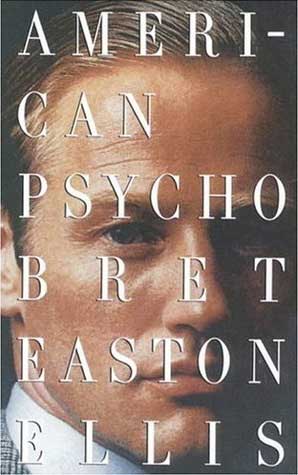 Judging from the story in the NY Post, American Psycho: The Musical will draw more from the book than the film version and will include bloody depictions of murders committed by Patrick Bateman onstage. David Johnson, Jesse Singer, Nate Bolotin and Aaron Ray are producing American Psycho: The Musical. While a full script is expected early 2011, no opening date has been announced for the play.

That brings our time for this week to an end. But before we shove this sucker in the icebox, I’d like to take a moment to wish a very happy birthday to Tyler Mane. 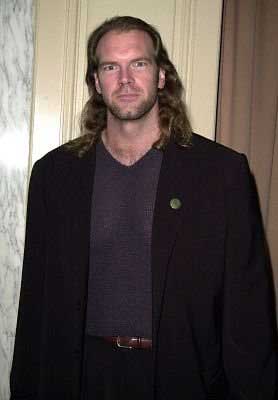 Whether you love or hate the Rob Zombie helmed Halloween ad Halloween 2, the contributions that Tyler Mane brought to the legacy of Michael Myers are undeniable. Giving a soulful performance as the terror of Haddonfield, you have carved you place into horror history. We thank you for your fine work and wish you the happiest of birthdays! Check out the Tyler Mane Show on OMFGeek.