Will Jamie Kennedy’s Character As Randy Return To ‘Scream 4’? 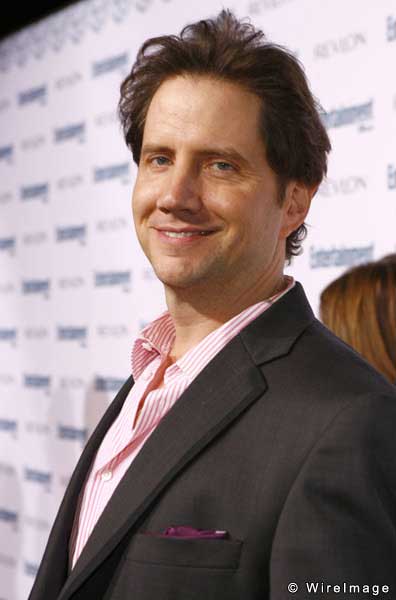 Yes, Randy dies in Scream 2, however, there’s rumors and speculation going around that Jamie Kennedy could make a cameo appearance in Scream 4. There’s one thing most fans of the franchise know about Jamie Kennedy and his background with stating the facts to destroy any rumors there maybe. However, he’s chosen to go silent and only had this to say about those rumors of his character popping up in the fourth installment..“I can’t tell you that! You’ll have to watch and find out!”. It makes sense, I mean after all, I would love to be surprised and that’s exactly what I think Jamie’s intentions are for the audience.