MTV’s reinventing the 1985 cult classic Teen Wolf that featured original wolf member Michael J. Fox by turning it into a television series and the teaser trailer for the series has hit the web.

Below is a breakdown of the three male leads in the series that include Tyler Posey, Dylan O’Brien, and Tyler Hoechlin. 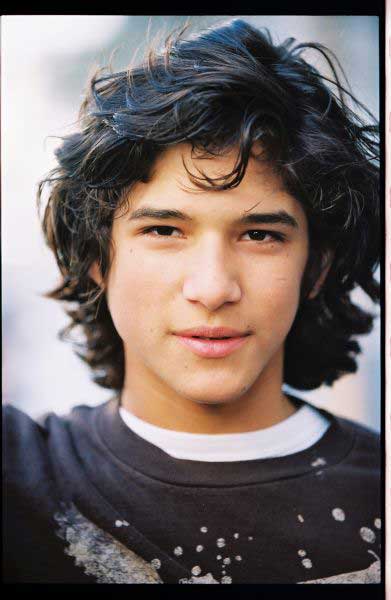 Tyler plays Scott McCall, the titular teen wolf. He is best friends with Stiles, and the two have a good history with each other. Says Tyler about coming on board with the show, “When I first heard about the show, that they were doing ‘Teen Wolf,’ I was pretty stoked about it because I loved the movie. My agents got me the audition for it, and I read the script, and it blew me away. It was completely unlike anything I have read. The script was awesome and was one of the things I wanted the most out of anything, and I just worked hard and got it.” 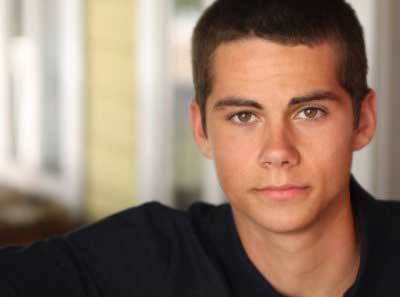 Dylan plays Scott’s best friend, Stiles. The two go way back, what they assume is to grade school. “I didn’t even know what ‘Teen Wolf’ was,” he told MTV News about originally signing on to the show. “I hadn’t seen the movie. I almost didn’t even go to the audition. Look at that.” 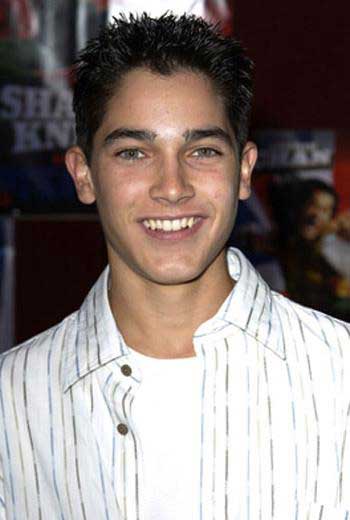 Hoechlin plays Derek Hale, who seems to be the antagonist of sorts for the other Tyler’s Scott. Derek is the “mystery of the show” whom the characters -and the other actors – don’t know what’s going on with. “He’s on the moral fence,” Tyler H. said, with Dylan adding to reinforce the statement: “Derek wears a leather jacket.”