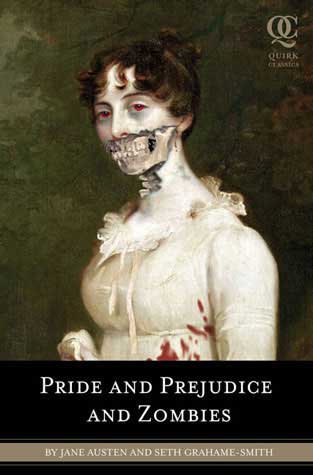 Lionsgate has confirmed that Mike White, who wrote School of Rock and Nacho Libre, both starring Jack Black, will be at the helm of the Seth Grahame-Smith’s re-interpretation of Jane Austen’s Pride and Prejudice and Zombies that features heroine Elizabeth Bennet. Natalie Portman still rumored to be the producer behind the film, however there’s still no cast members yet.