“A meek word processor impulsively travels to Manhattan’s Soho district to date an attractive but apparently disturbed young woman and finds himself trapped there in a nightmarish surreal vortex of improbable coincidences and farcical circumstances.” (courtesy IMDB)

During the mid-eighties, the term Quirky Comedy seemed to make film producers run for their cheque-book without even thinking, with the end result sucking more than a hydrogen scoop turned up to eleven. What was needed was a redefinition of the Quirky Comedy. No better blueprint for the genre – with its strange ingredients consisting of love, lust and lunacy – is Martin Scorsese and Joseph Minion‘s forgotten masterpiece After Hours (1985). 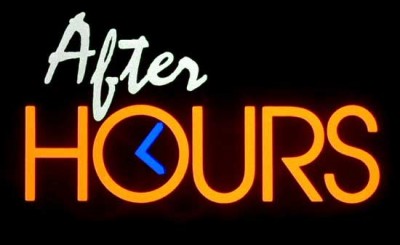 “Different rules apply when it gets this late. It’s like…the After Hours.” Pearls of wisdom that Peter the barman (Dick Miller) imparts to our hapless protagonist Paul Hackett (Griffin Dunne) as he tumbles into a night of urban insanity, sexual anxiety and flat-out screwball chaos in this mid-eighties corker by one of the masters of modern cinema, Martin Scorsese. In fact, After Hours is the closest Scorsese has come to making a comedy, but without dropping his always satisfying Noir trademark and remaining in his favourite playing field, New York City. 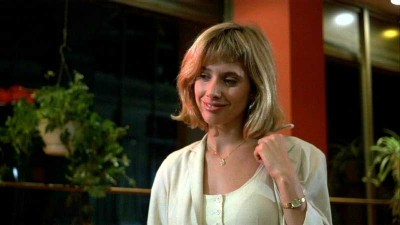 Paul is a disenfranchised computer support officer who looks for some simple passion in his life by taking a detour down the exotic confines of the bohemian Soho district of New York City. All around him are people who seem to suffer similar problems, from the gimpy clerk who wants to be a publisher to the weirdly aspiring ballet dancer at his local diner. Everything goes hilariously wrong when Paul meets the kooky-but-compelling Mary (Rosanna Arquette), who strikes up a conversation over the Henry Miller novel he’s reading. Paul thinks he’s on a winner, but things get worse when he loses his last twenty dollars out a cab window, finding himself unceremoniously dumped deep in the bowels of Soho. Re-enter the seductive Mary, and things take a U-turn when she introduces her S&M art-bitch housemate Kiki (Linda Fiorentino). 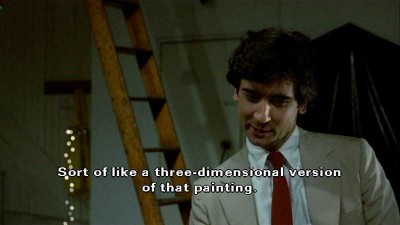 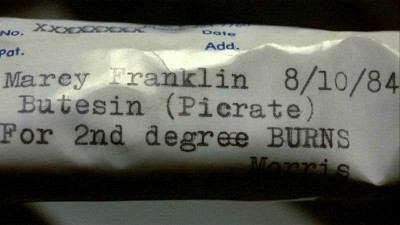 Griffin Dunne, who powers through the film with comically neurotic zeal as Paul, is probably best remembered as the decaying Jack from An American Werewolf In London (1981), but you can also find him in Johnny Dangerously (1984), Who’s That Girl? (1987), My Girl (1991), Quiz Show (1994), I Like It Like That (1994) and Game Six (2005). He has appeared in more than fifty films and television shows, starting with The Other Side Of The Mountain (1975), and has produced and/or directed at least ten other feature films and has made numerous television appearances including Frazier, Saturday Night Live, Alias, and Law And Order Criminal Intent. 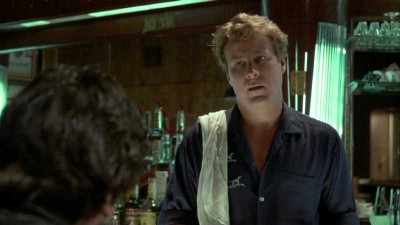 However, the real beauty of After Hours stems from the fact that, despite all the lunacy that goes on around Paul, it seems to ring so true. How many of us have naively gone out on the town looking for a good time, only to find ourselves alone and broke (and probably drunk) by the end of the evening, and none of it seems to be our fault? We all know what a legend Martin Scorsese is, and we all know remember how criminally neglected he was back in the eighties when it came to major awards. After Hours won him the Best Director award at Cannes, and it’s easy to see why, as it appeals to the complex and sophisticated sensibilities of European audiences, especially in its caustic, honest and hilarious portrayal of modern emotional politics. 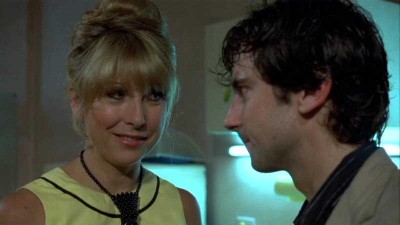 Joseph Minion’s dense, tight, surreal and inventive scripts twists and turns more than a David Lynch film, and displays a maturity and wit that echoes the work of the late, great Billy Wilder, made all the more remarkable by the fact that he wrote it as a film student, and never did anything of any real merit after it. Minion’s script for After Hours was optioned by Griffin Dunne and Amy Robinson, the latter a former actress who had appeared as Harvey Keitel’s damaged girlfriend in Scorsese’s Mean Streets (1973). Robinson sent Minion’s screenplay to Scorsese, whose adaptation of The Last Temptation Of Christ (eventually released 1988) had recently fallen through, so production on After Hours started soon after. 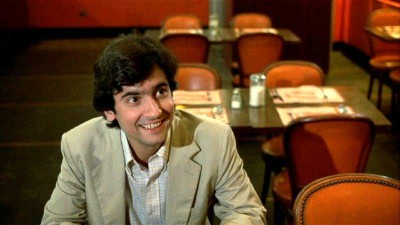 Later it surfaced that Minion had plagiarised portions of After Hours from radio host Joe Frank, who successfully sued for an undisclosed sum. Perhaps due to this, Minion’s screenwriting career quickly spiraled downward with Julia And Julia (1987), Vampire’s Kiss (1989), Motorama (1991) and On The Run (1999). He also worked again with Martin Scorsese in 1986 for an episode of Steven Spielberg’s Amazing Stories series. As a director, Minion made his debut for producer Roger Corman with Daddy’s Boys (1987), who told me the film was thrown together at the last minute to make use of sets still standing after filming Big Bad Mama II (1987). Minion’s final outing as director was for another low-budget feature called Trafficking (1999). 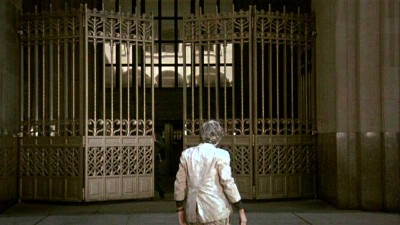 Sophisticated off-beat comedies seem to be all the rage these days, what with the films of Wes Anderson, Spike Jonze, Alexander Payne, Charlie Kaufman and Don Roos out there, and Scorsese’s forgotten classic deserves to be rediscovered. And it’s with that thought in mind I’ll bid you a good night and look forward to your company next week when I have the opportunity to put goose-bumps on your goose-bumps with more ambient atmosphere so thick and chumpy you could carve it with a chainsaw, in yet another pants-filling fright-night for…Horror News! Toodles!