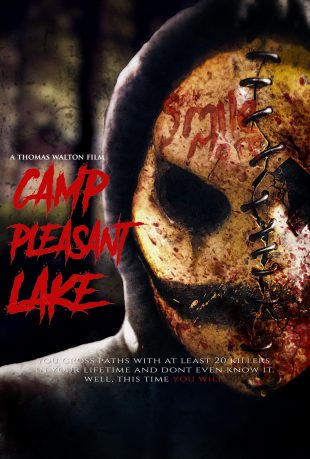 Rappers/actors Fre$h & Mike Zombie are shooting the Masked Killa music video for the horror feature (Camp Pleasant Lake) Thomas Walton will be directing and Jared Safier Producing. David M. Parks is the DP and Snake Child will serve as the music producer.

Walton announced some of the cast will be returning for the video, including Mike Ferguson who plays the character of Lou.

Mike Zombie Produced the song “Started from the Bottom” for Drake. His other major production credits are; They Don’t Love you No More by DJ Khaled. And recently produced the song “A.I. With The Braids” for the Game, featuring Lil Wayne.

Fre$h (formerly Short Dawg) known for his March Madness 4 EP, which featured appearances by RL, Iamsu, 2 Chainz, and Trinidad James. His debut full-length as Fre$h was released that autumn. Fre$hism included “Petty” with 50 Cent and 2 Chainz. He recently was featured on the song “Gang Nem” by artist Ab-Soul. 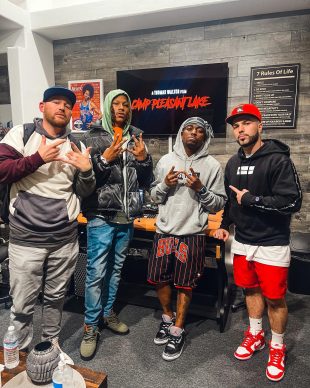 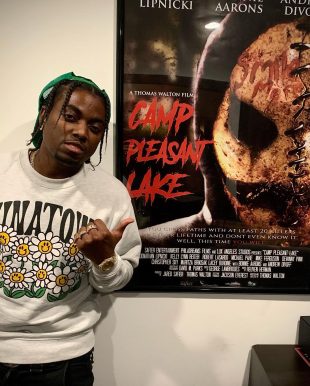 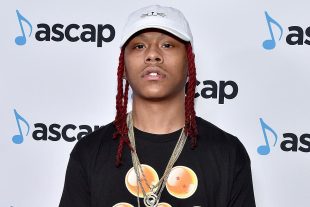