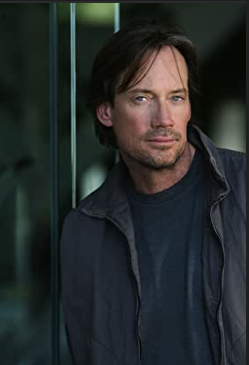 Kevin Sorbo from Hercules, Xena and Kull the Conqueror is announced to play the President in the new Sci Fi / Horror film, Alien Storm.

Mahal Empire currently has an indiegogo Campaign going wih great perks if anyone wants to be involved. They are fresh off the DVD /. VOD release of Night of the Tommyknockers starring Richard Grieco, Tom Sizemore, and Robert LaSardo.

Michael and Sonny Mahal have created an empire of independent movies including Devi’s Knight, Bermuda Island, Arena Wars, Attack of the Unknown, Death Count, Bloodthirst, Bridge of the Doomed, Art of the Dead, and Bus Party to Hell.

They’ve created a perfect machine of opportunity and are quickly becoming the kings of indiegogo with their high level of success. If you want to be involved in a major motion picture, there is no better way than the Mahal Empire.

SYNOPSIS:
Frank McConnelly is a loving father and husband, a brilliant business man, and a secret doomsday prepper. To celebrate taking his company public, Frank is putting on the party of the year in his Las Vegas Mansion. During the party The President of the United States gives an address warning people to stay inside due to a strange weather pattern that is cutting off communications with major cities across the globe. Suddenly the power goes out as a massive fog bank moves in. In the ensuing chaos Frank escorts people down to safety of his bunker. Everyone is surprised to see the bunker is actually an underground house complete with a yard and a pool. But, In the thick fog something is stirring. Something that hungers. Will the bunker protect them or will they be the next meal? 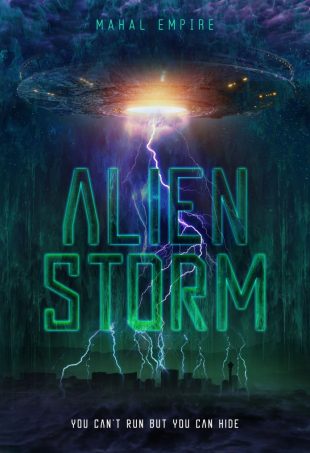