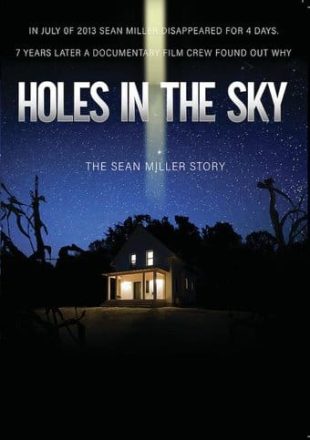 Ash Hamilton’s award winning Holes In The Sky reaches #5 on iTunes most wanted list. This film holds the honor of being the most awarded found footage film on all time, beating out The Blair Witch Project.

In July of 2013, Sean Miller disappeared for four days. Seven years later, a documentary film crew finds out why. A five-day shoot turns into a life-changing experience for everyone involved as events spiral out of control.

Watch Holes in the Sky on iTunes
itunes.apple.com/us/movie/holes-in-the-sky-the-sean-miller-story/id1651479538