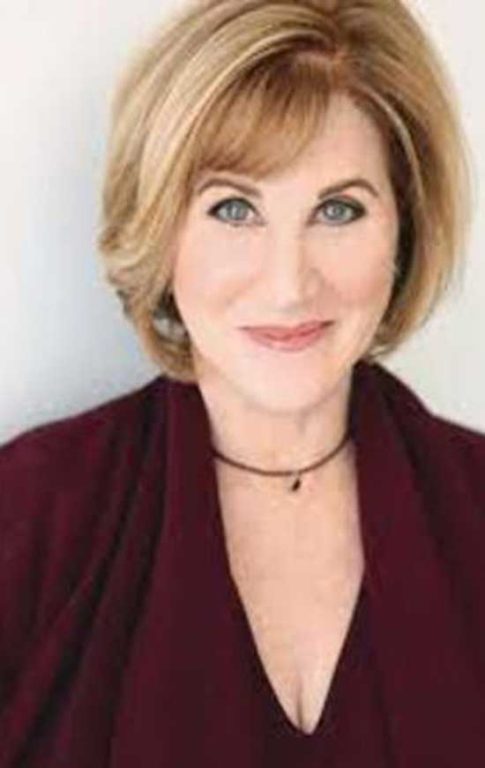 Hi Joanne, it’s an honor to talk with you. How did you get involved in Halloween Ends?

Joanne- They don’t tell you what the film is, when it’s something of this nature which has such an iconic legacy. They don’t tell you what it is, and you’re auditioning but there is another name on the material. You don’t know that it’s a Halloween movie. You don’t have the whole script so; you don’t even know the whole deal. I auditioned because Blumhouse is a brilliant group of people that make fantastic things. I think I saw it was David Gordon Green and he’s done these wild comedies, and these terrific independent art films. There wasn’t a character like mine, and I couldn’t tell anyone. It was a fantastic part, it had great range, it was funny, wild, and scary. I didn’t know that I was in another John Carpenter movie. I was in a movie called, Eyes of Laura Mars (written by John Carpenter, David Zelag Goodman, and Tommy Lee Jones. It was directed by Irvin Kershner) with Faye Dunaway when I was like twenty.

I can’t imagine you being nervous because you have been in so many films and shows but were you nervous when you actually found out it was a Halloween film?

Joanne- I was oblivious to the level of pressure and he did not say to me watch out, people are either going to love you or hate you because this is deviating from the storyline. I didn’t know the pressure of it, and in fact I’m so oblivious in a certain way when I’m in a bubble creating a character, that I didn’t know it would be the last day that Jamie Lee Curtis would ever film a scene on the first day I started my shoot with in Halloween Ends. It was a deep scene, it had so many different tones. I would have been nervous if I knew that my first day was her last day working on that film.

What was it like for you working with Jamie Lee Curtis and this incredible cast?

Joanne- Jamie Lee Curtis is very authentic, very natural, real, experienced, wise, and she’s just a real pro. She’s done so much, and worked so many projects, and she’s been in this industry her whole life. I was so happy to have a scene with such a great actress. The cast was incredible. I loved Rohan Campbell and Rick Moose. David Gordon Green was incredible. It was a great, joyful, and creative experience.

What did you take away working with David Gordon Green?

Joanne- I would say it was a career high. I took away exhilaration and joy. I took away this sense of the legacy. I had gotten involved with something that has an extraordinary history. 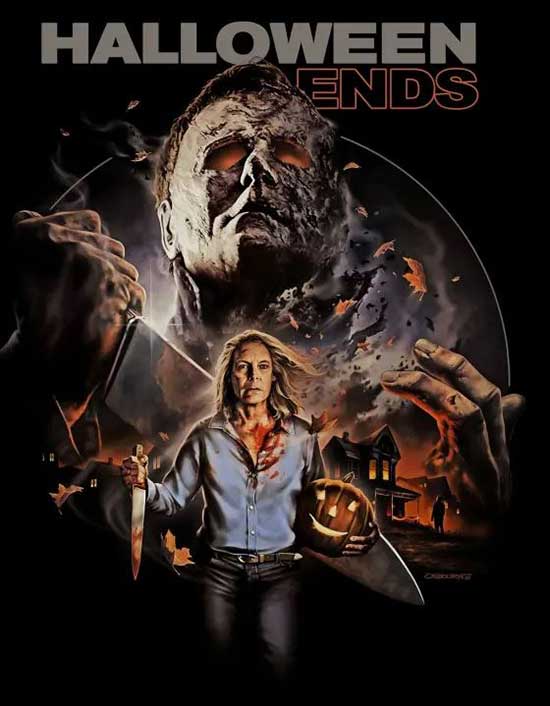 Did you watch any of the other Halloween movies?

Joanne- Yes, I did. My character was never a character presented before.

Joanne- You try to understand the character. Now that I’ve seen the whole movie put together, I would say, enjoy it and love it. 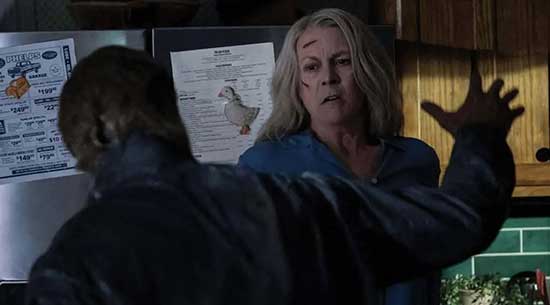 Joanne- I wrote a movie and I’m starring in the movie. It’s my life story, and it’s called Pawtucket. I hope to get other opportunities, I don’t know what else will come my way. I think that whatever comes or doesn’t come, this has been a memorable life altering point in my life. 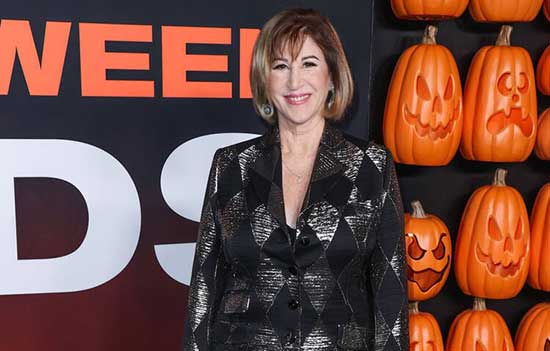 Do you have a favorite moment on set?

Joanne- My favorite moment on set was in the context of the fight scene. I guess that will keep people wanting to see more.

Thank you so much, Joanne. It was an honor to talk with you.

Joanne- Thank you so much.

Joanne Baron is an actor, producer, and the artistic director of the Joanne Baron/D.W. Brown Studio in Santa Monica, Calif. Baron studied the Meisner Technique under Sanford Meisner and William Esper in New York, who trained her to teach at the William Esper Studio in New York. Baron is a highly regarded actor in theater, television, and film, whose credits include “Spider-Man 2,” “This is 40,” “Introducing Dorothy Dandridge,” “Curb Your Enthusiasm,” and “Mad Men.” Baron has produced and starred in films such as “Perfume,” with Jeff Goldblum and Michelle Williams, and “Allie and Me,” for which received a best actress award from the RiverRun Film Festival for her performance in the title role. Over 30 years ago, Baron created The Joanne Baron/D.W. Brown Studio with her husband, actor-writer-director, D.W. Brown. The studio has been a wellspring for the theatrical casting and producing communities, and is home to more than 250 actors, writers, directors, and producers each year, including students and alumni such as Halle Berry, Robin Wright, Mariska Hargitay, Patrick Dempsey, Michael Rymer, Sherri Shepherd, and Leslie Mann. For more information, visit Baron’s website via the link below.