Home | Articles special | Should There Be a Dead by Daylight Film?

Should There Be a Dead by Daylight Film?

There can never be enough horror films! There are so many horror genres to choose from comedy horror to slasher horror to psychological horrors. However, there is a game that takes on both action and survival horror which would be perfect for a horror film. 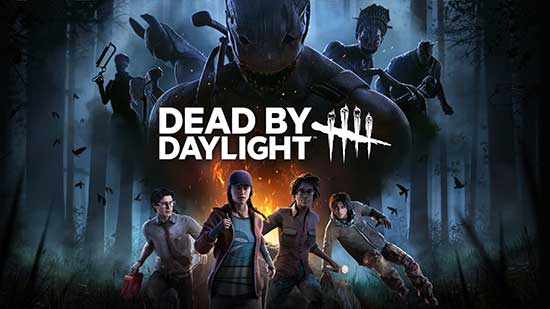 What is Dead by Daylight?

Dead by Daylight is a game produced by Canadian studio Behaviour Interactive. It is a game where players are either the survivors or the killer. The aim of the survivors is to turn on generators to unlock the way to escape from the killer. The killer could have even been some iconic movie killers such as Freddie Krueger, Leatherface, or Michael Myers.

However, the killer is always lurking and attempting to catch the survivors by placing them on hooks situated around a map. Realistically, survivors can have one hooking and be saved by a teammate without the killer looking but a second hooking means you are out of the game like a little sacrificial lamb.

This would not be the first time that films have taken inspiration from video games nor in the horror genre. Games like Silent Hill, Werewolves Within, Forbidden Siren, and of course the Resident Evil series have all enjoyed success with fans who enjoyed the crossover from the gaming screen to the big screen.

This is certainly a path that a filmmaker should look at with the brilliant indie game Dead by Daylight.

Has there been anything adapted for this game?

There have been some instances where the games have made it into the acting world. First up is the comedy series called Dead by Daylight logic.10 episodes were made describing the logic issues with Dead by Daylight and the New Zealand comedy group called Viva La Dirt League absolutely nailed it in this parody skit.

In no way are the comedy act saying the game is bad considering they have done it with many other games and video games in general. In fact, it was really interesting to see Dead by Daylight acted out instead of being controlled by a player.

The other instance where Dead by Daylight has been used is the short film called Dead by Daylight: ColdWind Farm. With a budget of just $1000, the company could have done with using forex trading platforms to get some more in the budget because a film adaptation of this game deserves so much more.

Would a big film company pick it up?

Big film companies picking up game adaptations can go both ways. Uncharted was picked up by Sony and that was considered a commercial success. However, Disney picked up Prince of Persia and that was seen as a flop with Disney cancelling the sequel.

Dead by Daylight is probably not on the same radar as many games with no story mode with the game, however, the basis of characters with their back story for all to see leaves directors and screenwriters a lot of artistic elements.

The game would make a really good action and slasher-style movie with so many original killers in the game such as Evan MacMillan aka The Trapper or Sally Smithson aka The Nurse, they could make the perfect villain in any horror movie.