In BLOOD RELATIVES, Francis, a 115-year-old Yiddish vampire, still looks 35. He’s been roaming American backroads in his beat-up muscle car for decades, keeping to himself, and liking it that way. One day, a teenage kid, Jane, shows up. She says she’s his daughter, and she’s got the fangs to prove it. They go on the road, deciding whether to sink their teeth into family life.

Hi Noah, it’s so great to talk to you.

Hi Noah, how are you?

Noah- I’m good, so happy to talk to you.

I loved Blood Relatives so much. This movie was beautiful to me. (I rambled on to Noah Segan for a few minutes. Thanks for listening to my story.) You did an amazing job, how did this movie manifest for you? 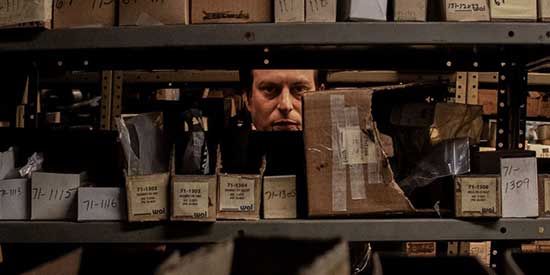 Will there be a sequel? I loved that so much. It felt realistic, it felt like people having great conversations with humor and sarcasm. It’s great.

Noah- Thank you. I would love to continue the story in one respect. I think the thing that came out of the script really close to finishing it was acknowledging that this is a world where monsters exist and even monsters have families. I would love to be able to continue that thought and how they relate to people, regular, old, human people. That’s something that I’m pleased to have included because whether we make more of the films or continue the story, just the sense that this is a world, and it exist bigger than you or me. It’s something that I’m pleased with. 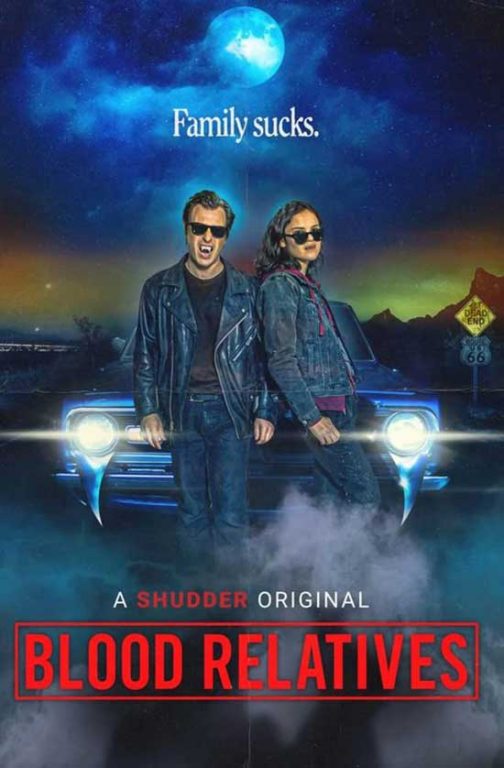 You wrote, directed, and star in Blood Relatives. Was it challenging at all?

Noah- It was challenging but I was very lucky when the script went out to attract actors, crew members, producers, and all that. People seemed like they were onboard with the screenplay, and so I tried to maintain that energy while shooting the film. When we were onset, and luckily, I’m comfortable onset, I’ve done a lot of onset work. We were able to concentrate on the script. As far as acting in it, it is a personal story as strange as it sounds. It’s about what I’m going through becoming a dad. I don’t know if I envisioned myself playing Francis but I envisioned myself in Francis. I had great helpers and Victoria (Victoria portrays Jane). She’s a phenomenal actor. I had Josh Ruben, our producer who I was able to turn to and say, hey man, you did this before. It made it doable.

I love the dynamic between Jane (Victoria Moroles) and Francis. What was it like for you working with Victoria Moroles, and the cast? How did you get everyone prepared?

Noah- Well, for Vic, she had done a movie called Plan B and had worked with Josh Ruben (Josh Ruben – Werewolves Within, Scare Me. Josh also plays Roger Fieldner and he produced Blood Relatives.) It was Josh who said, I worked with this actor and I was only there for a day but I read the Blood Relatives script and I see her. She was gracious enough to talk with me, and I familiarized myself with her work. She ran with it, and it wasn’t until we were editing that I realized that she was doing an impression of me, and picking up on my mannerisms. She’s doing all of this stuff that’s intrinsic to the character, and to the movie. She made it look easy.

She is awesome. I love Josh Ruben too, was he your Renfield? Roger Fieldner?

Noah- He is, Roger Fieldner is an anagram for Renfield.

I love that. Thank you so much, Noah. It was so great to talk to you. I loved Blood Relatives. It’s one of my favorite movies.

Noah- Thank you, Janel. It was a pleasure talking to you.