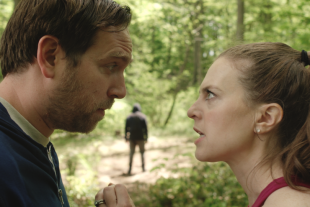 American Indie Psychological Horror Film, Brightwood from Cinephobia Releasing will be playing at Another Hole In The Head Film Festival on Monday, December 5, 2022.

A couple on the verge of divorce find themselves mysteriously trapped while on a run around a pond.

“A couple’s failing, rut-stuck relationship is presented as several circles of hell in a low-key science-fiction scenario – and it jogs on to an ending that is all at once unexpectedly happy and horrifically bleak.” – Projected Figures

San Francisco’s Another Hole in the Head film Festival is a 18-day cinematic excursion into the realms of Science Fiction, Fantasy, Horror, and assorted other genre fare. Under the auspices of SF IndieFest, ‘AHITH’ has an 18-year tradition of pulling together diverse Independent films of all varieties and budgetary considerations–from major productions by professional companies to micro-budget labors of love, and everything in between. 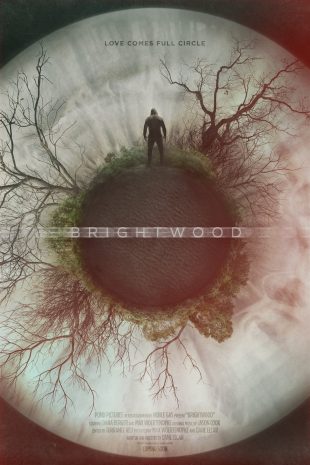