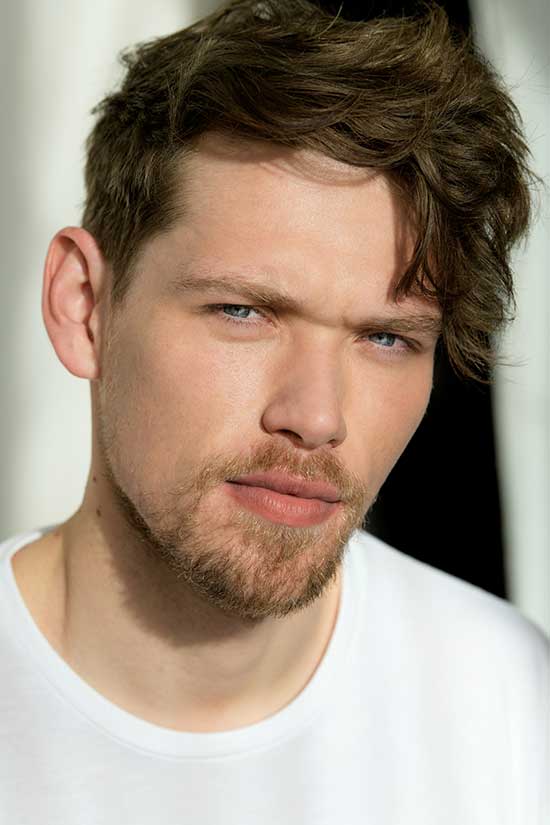 About ‘Southern Gothic’: In a world of illegal, high-stakes keno gambling, Nick (Kim Coates) owns a run-down plantation house. He is enamored with the smart, tough, and charming Keno ace Diana’s (Lili Simmons) intent to win big and is determined to stake her. 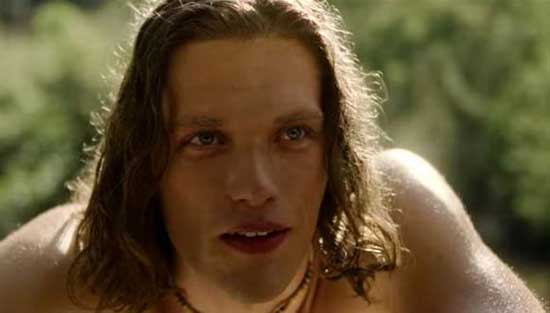 Hello Cameron, thank you for taking the time to do this interview for Horrornews.net. PLEDGE is one of my favorite movies. Please tell us how you got involved with American Horror Story?

Cameron- Thank you so much for taking the time to chat with me today!

I’m so glad you love Pledge. I am happy that people respond so well to that film!! And it’s nice to have a popular horror film that makes the rounds again and again every year for Halloween!

American Horror Story/Stories were both dream roles, and I was so grateful to be a part of those shows. They live in the horror zeitgeist, and it’s nice to be a part of something with such an awesome fan base. I had worked with Ryan Murphy for the first time about six months prior to filming Cult on Feud: Bette and Joan. I was lucky enough to meet Ryan and talk with him on set while filming, and I didn’t think much of it at the time other than, “Wow. What an amazing, creative, and visionary individual. I hope I get to work with him again.” Six months later, I got a call to join the cast in the back half of that 7th season, and it was a dream come true. Working with Evan and Sarah and that stellar cast and crew was a dream come true!

Cameron- As I said above: an absolute dream. Ryan is the best. He really sets up a team of people who are so wonderful and collaborative, and it sets up a place where you feel safe and free to explore and do your job. Everyone works so hard, and it’s a testament to the culture that Ryan creates that everyone keeps coming back. It’s a nice little summer camp vibe!! As for the acting, Evan and Sarah are in a league of their own, honestly, and I spent a lot of time just watching two masters at work. It was a masterclass in acting, and just how actors carry themselves on set and watching them navigate a scene, and the list goes on. I still try to bring that energy every time I step on a set. They were so giving and so gracious, and I hope everyone acting gets to work with them one day. 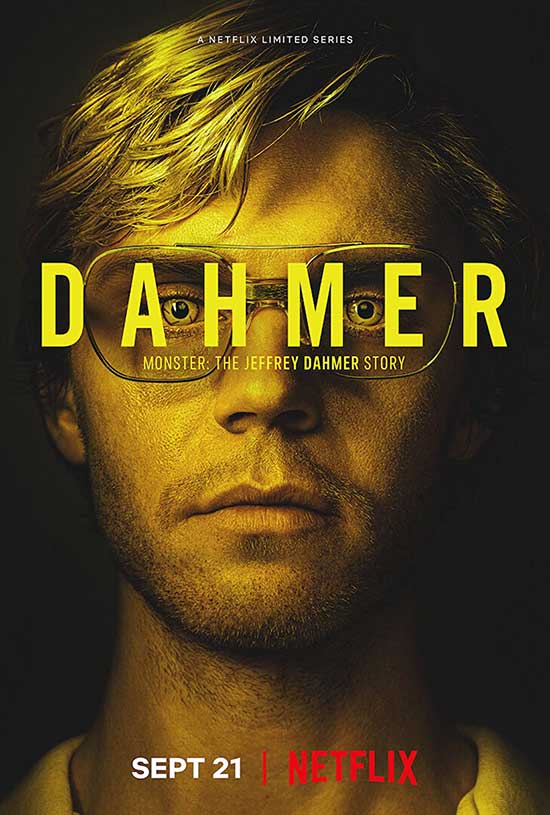 AHS has become an entity of its own. How do you feel about being part of American Horror Story?

Cameron- I’m so blessed! And I’m grateful! And selfishly, I want to go back every season. I tune in to the anthologies newest season every October and I’m just blown away by how creative the whole show is!

Cameron- I just hope that people are entertained. Of course, I want them to think and feel and all of that, but at the end of the day we are all entertainers; I want someone to be taken out of their everyday life for a moment to enjoy the story.

American Horror Stories: Necro is a very dark and deep entity in the AHS universe. It’s nice to focus on death as a subject because a lot of AHS involves death, of course, but not in a way where we sit there and talk about it. And I think it’s an interesting focal point to have that take on it. I notice in my own life no one really talks about death, and when it happens in our lives, we aren’t as equipped to handle conversations about it, and I think this actually sort of helped me come to terms with all of that. So, I hope the audience felt that too.

What can you tell us about Double Down South?

Cameron- Double Down South is a charming indie that I shot with Academy Award Winner Tom Schulman. It was such a lovely set and crew, and the cast was stellar. I really had a good time on that film. We got into the Newport Film Festival to world premiere on October 15th, 2022, so if you are in the area, definitely go see it! I just saw a cut of it, and I’m really proud of the work everyone did. The movie takes place in the South during the high-stakes keno gambling ring that pool players were participating in in the late 90’s. I know Tom based some of these characters off of real people that he knew during that time while he was growing up, so it was really cool to see this all come to life.

You have played some amazing characters so far. Do you do anything special to prepare?

Cameron- I do as much as humanly possible to prepare for every character I play. I don’t necessarily think my process is the exact same every time, but I try to immerse myself as much as one can before showing up to set, mainly because I’m so terrified of doing a terrible job. It’s amazing how that fear lights a fire! But also, I really do love the research. In many ways, I feel I’ve learned more about certain time periods in history preparing for a role or an audition than I did in school. I want to devour everything. I try to find music, clothes, and different ways to hold one’s posture or body. I love figuring out what the scenes are about and why I’d be saying each line in the context of what the writer put on the page. It’s really about just coming to set with as many strong choices as you can so that you can forget it all and play with your fellow actor!

You were part of the new DAHMER series. What was it like working on that series?

Cameron- Dahmer was unbelievable, but it was really hard. I still can’t process the news of being one of the most successful series of all time on Netflix!! I am so proud of the team and everyone involved because they all worked so hard to make this show happen. And everyone came in dialed to 11. We knew what Ryan was trying to do with the perspective of the show and how he didn’t want it to glorify a serial killer but rather give voice to the victims and their families. I think telling it from the perspective of the members of these disenfranchised communities is such a fresh take on why this happened and why systemically, he got away with it for as long as he did. The care it took to get that right lends itself to the success of this show and story. It’s heartbreaking, powerful, and haunting, and I am grateful to have been a part of it and to give voice to Steven Hicks, if only for a moment.