Spanning 500 years in the life of the vampire Radu Vladislas, this long-anticipated prequel to the Subspecies series chronicles Radu’s descent from a noble warrior for the Church to a depraved creature of the night. Series regular Anders Hove (Subspecies, “General Hospital”) returns as the vampire Radu, and Denice Duff (Subspecies, Dark Vengeance) returns to the film series in her new role as Helena. Duff is a familiar face to fans, having played Michelle Morgan for the last three main Subspecies movies. Director Ted Nicolaou also returns, making him one of the only directors to helm every entry in a single horror franchise. 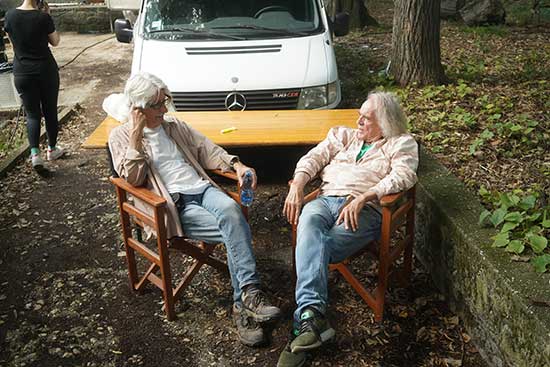 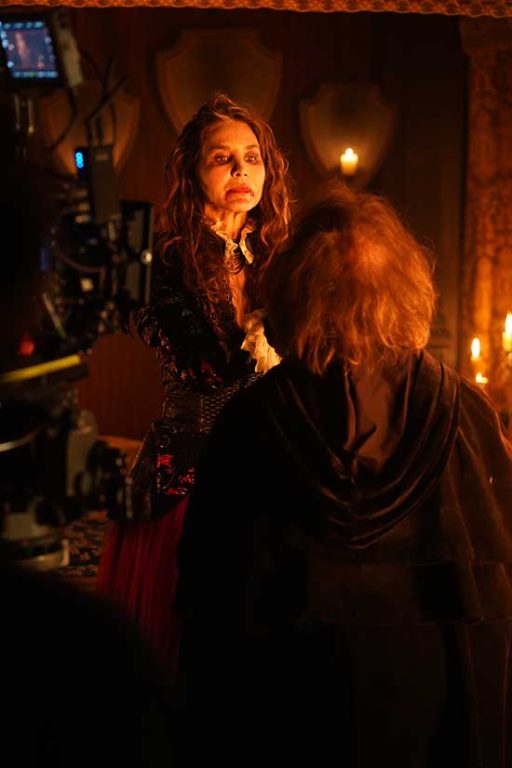 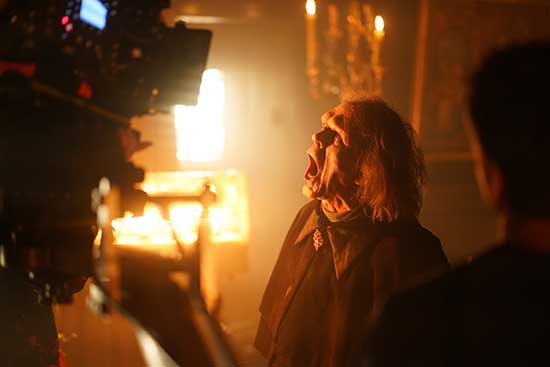