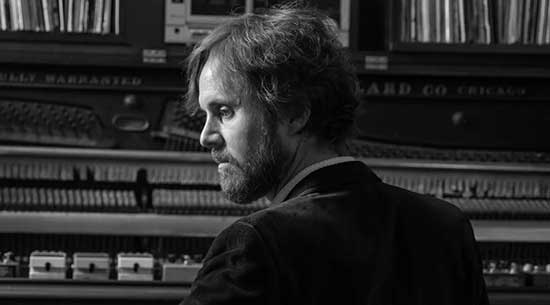 A young woman struggling with addiction comes into possession of an ancient puzzle box, unaware that its purpose is to summon the Cenobites, a group of sadistic supernatural beings from another dimension.

Hi Ben, it’s so great to talk with you. I love the work you do, everything from The Night House, The Wolf of Snow Hollow. How did you get involved with Hellraiser (2022)?

Ben- I’ve got a long collaboration history with the director. David Bruckner and I go back a long way. We first met in college, and we started making things together when we were in our early twenties, and just cutting our teeth on experimental films, and short films. When he called me about this, I knew it was an opportunity for us to do that again, but we’d have a much bigger sandbox to play in. 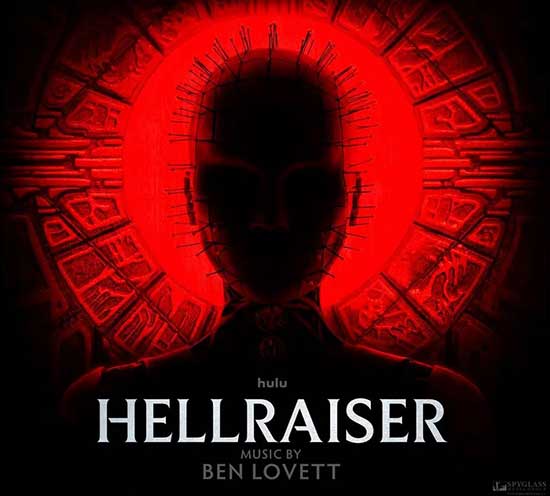 How does your process work? Do you work with David first or did you find inspiration from the original Hellraiser (1987) or even from the books?

Ben- Yeah, I mean it tends to be different when I come onboard a project. It’s not uncommon for a composer to be the last person onboard. But with Bruckner and my regular collaborators they like to bring me on much earlier, and I like to enter the process a lot earlier. On David’s films I’m usually one of the first people onboard, we’re talking about the story, the script, and way before they even cast anyone. That allows me time to put a lot of thought into the sounds, and it gives me time to experiment. In the case of Hellraiser, there was this huge outside influence of all the original music for this film. I did a lot of studying that material, and trying to pick apart what made it unique and identifiably Hellraiser. I wanted to get that DNA into our score.

Does that make a huge difference for you when you come in early versus being brought on late?

Ben- I think it does, I always jokingly say, “it means the bad ideas don’t have to end up in the movie”. Because when you don’t have a lot of time, you have to go with your first instinct. Composers are chronically saddled with irresponsible time lines for the amount of music that needs to be created. When you have more time, there is an opportunity to develop ideas, and give the director a lot of options. 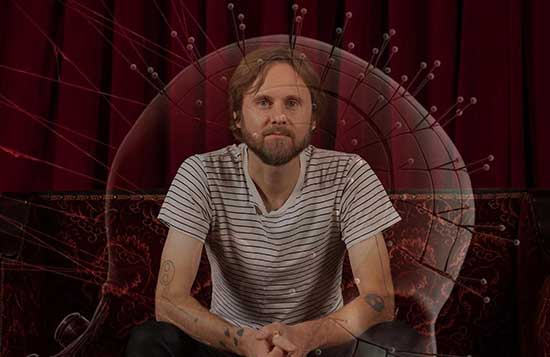 What was it like for you working with David on Hellraiser?

Ben- It was a new experience for both us. Typically, no one is aware of the movie we’re making but with Hellraiser, there was a huge amount of anticipation and expectations. We had never worked on something where people had an idea of what they wanted this to be.

I always love film scores, especially when they fit so well. The Beta Test is another film that just stands out.

Ben- I love that film too.

You get lost in the film when the music is powerful.

Ben- I feel like it’s one of most effective assets that a director has to tell a story. Sometimes there is no better way to communicate certain parts of human experience than with music. 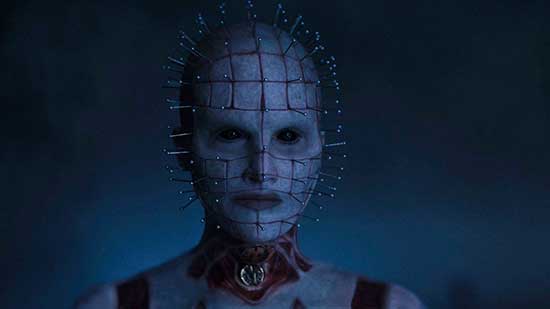 Ben- I’m working on going on vacation. Hellraiser took a lot out of me, and I knew I would need to take a little sabbatical to recharge the creative batteries.

What words of wisdom would you offer to those working in this field?

Thank you, Ben. It was awesome talking to you.