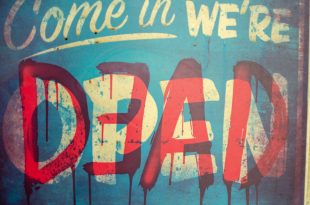 Bull (Kurt Deimer) protects his not-so-small younger brother Tickles (Kevin Wayne, also the film’s director) from the outside world, but who protects the outside world from Tickles? A team of YouTube paranormal activity seekers comes to Bull’s haunted attraction in the backwoods to find more than they bargained for as they follow thrill-seekers on a haunted hayride. Fear and death plague those who enter and those who seek the past. But can it all lead to a better place? 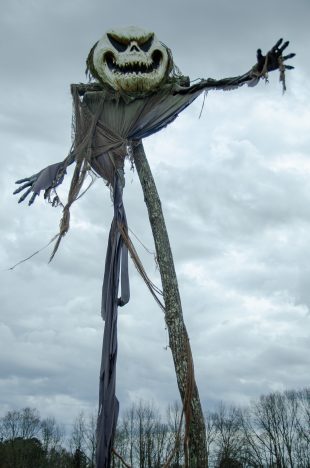 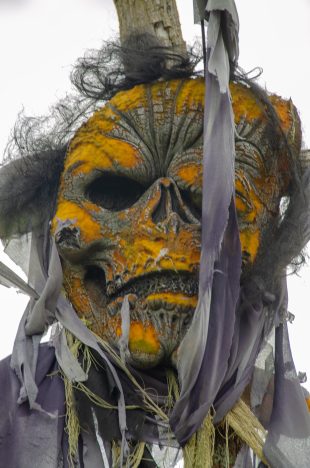