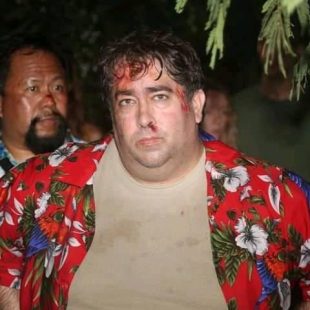 Alexander Hauck is a non union actor based out of Boston who is also a producer involved with BoomBastic Media and is a co host on three of their podcasts BoomBastiCAST, The Dead Kids of Derry, and Behold a Pale Podcast with his Partner Mathew Fisher. You can find all episodes on Spotify.

Alex has also been very busy in the independent film scene since 2007 acting, producing, writing, and editing. Some of his most notable films he has been a part of are DJ Stan DA Man, Attack of the Unknown, Shakespeare Sh#tstorm, Bloodthirst, It Wants Blood, Bermuda Island, Macabre Mountain, and most recent the highly anticipated Devil’s Knight. He loves film and the horror genre and can’t wait to see what the next adventure has in store for him. 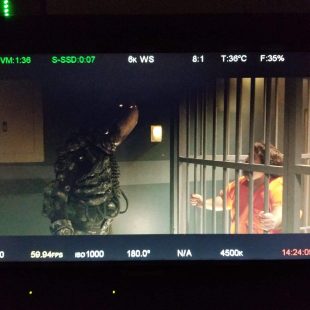 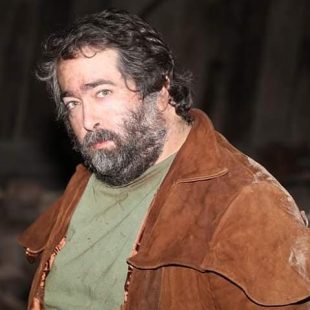 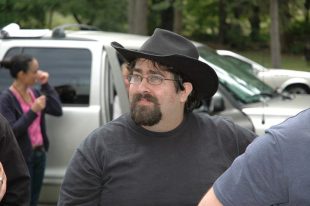 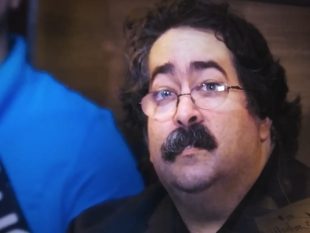