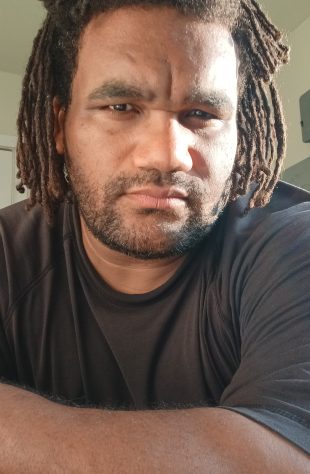 How did you get attached to Camp Pleasant Lake?

I met Tom about a year and a half ago and we became fast
friends. He was very impressed with my work and invited me to be
a part of Camp Pleasant Lake.

He just messaged me one afternoon with an offer and it was the
absolute best.

Tell us about your character, Isaiah?

Isaiah is one of the campers excited for this thrilling weekend
of terror. He’s there for the VIP experience with no idea how
real the experience is about to become.

Fun Fact: Tom named my character not knowing that Isaiah is my
father’s and late brother’s name. 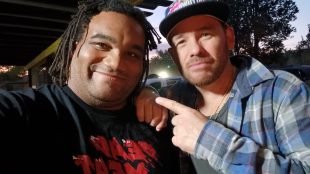 How was it working with director, Thomas Walton?

Tom’s amazing to work with. He’s very focused and driven as a
director. I loved watching him work. He knows what he wants and
is on his serious A Game. I’d definitely jump at the chance to
work with Tom again.

Camp Pleasant Lake has a great all-star cast. What actors
did you work with on this movie?

Great all-star cast is right. Jonathan Lipnicki is the coolest.
I’m thrilled I got to be in some scenes with him. I was also in
some scenes with Christopher Sky who is a phenomenal actor.
Michael Pare and my good friend Maritza Brikisak really brought
their characters to life. They had a great on screen chemistry
and I loved their energy.

What is your favorite scene without giving too much away?

The kills!! I can’t go into specifics, but they’re brutal and
very creative. A terrifying campfire tale becomes reality and
folks are gonna get it.

I can’t wait for everyone to see it when it’s released; you guys
are in for an epic time.

What was your most memorable moment on set?

Wow, there were so many. I guess the most memorable for me was
seeing the stars at night. We were in the mountains far from the
light pollution of the city so it was a rare treat to see in the
night sky. I also saw a shooting star for the first time.
Another one would be the great friendships that formed with a
lot of my co-stars. Some of us even hung out outside of set
which is another first for me.

How would you compare this to classic 80’s camp movies
like, Friday the 13th?

It takes its rightful place among them all. I grew up on the
Friday the 13th and Sleepaway Camp films as well as the rare gems
like Madman and The Burning. Watching those films as a kid I
never imagined that I would one day be in a slasher film that’s
a throwback to a great era in Horror cinema. 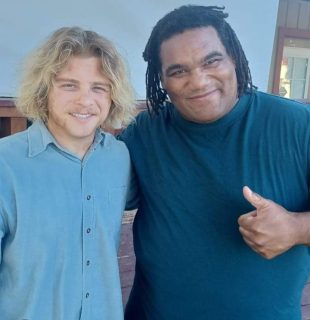 I began taking acting classes to get over my shyness as a kid
and that helped tremendously. My life as a professional actor
began while attending Columbia College Chicago. I acted in a few
of my fellow student’s film projects and it just grew from
there. I’ve been acting in Los Angeles now for a little over a
year.

Tell us a few of your favorite horror films?

I love them all, but if I have to name favorites it would be the
creature features like Pumpkinhead, CHUD, and Demons to name a
few. I also have a place in my heart for low budget Indies and
fan films.

What’s next for David Perry?

I got some really cool offers that I can’t wait to announce when
I’m able to. One role I’m gearing up for that I can speak on is
an exciting one. I’ll be playing an FBI Agent trying to catch a
killer during the 2016 Clown Sightings. I remember this time and
being so on edge when I got off work at night. I’m excited for
production on this one to start; it’s gonna be more scary good
fun.

Thank you so much for taking the time to interview me. I had a
lot of fun and I’ll see you all next time. 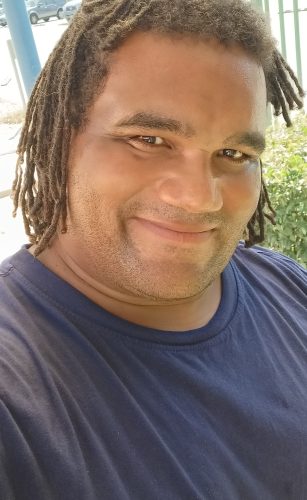