Home | Articles | Feature Lists | Do You Want To Play A Game? Horror List by Solitaire.org

Do You Want To Play A Game? Horror List by Solitaire.org

Let’s explore horror’s iconic game players and where they rank in this top ten list. Who would you want to play a game with?  This list is brought to you by our friends at Solitaire.org 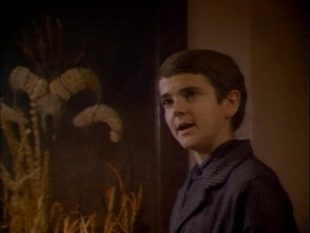 Isaac (Children of the Corn)

While games might be forbidden in Gatlin for most children, Isaac is playing a most dangerous game in Children of the Corn. 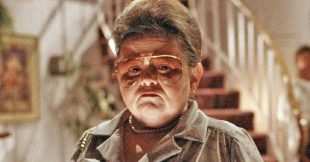 When you are playing games with demonic ghosts, there is really only one person that you want on your side… Tangina.  You know her best as the paranormal house cleaner in Poltergeist. 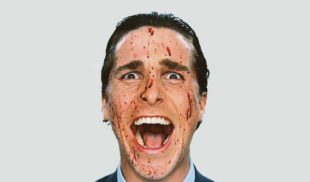 The 1980’s was a decade of Trivial Pursuit and Rubics Cube, but if you are talking some serious psychotic games, then Patrick Bateman is your man.  American Psycho gives us a glimpse at the dark side of the 80s. 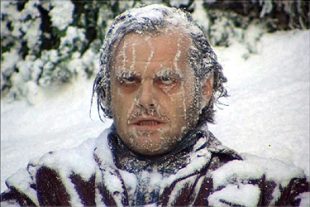 All work on no play, makes Jack a dull boy. Solitaire is the perfect game for Jack Torrance, unfortunately Jack used his time to go mad while in isolation at the Overlook Hotel. The Shining can get used to teach us all a little something about ourselves. 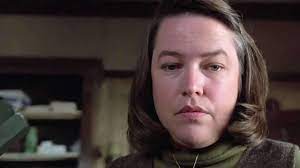 There is nothing more dangerous than a sore loser, just ask Paul Sheldon. If Annie Wilkes doesn’t like the end game, you just might get hobbled. If you don’t believe me, just watch Misery. 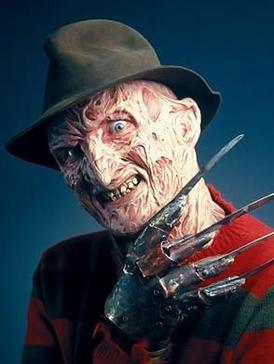 There is no one better at getting inside your head than Freddy Krueger. That is what give Freddy the ultimate advantage when it comes to game play. He has an astounding win / lose record in the Nightmare on Elm Street movies. 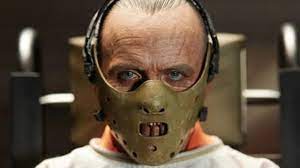 Hannibal Lecter (Silence of the Lambs)

You don’t want to play with this fellow because he’ll eat you alive. Hannibal Lecter without question is the most brilliant mind in horror and he showed that he can do anything with Fava Beans and a Nice Chianti in the Oscar award winning, Silence of the Lambs. 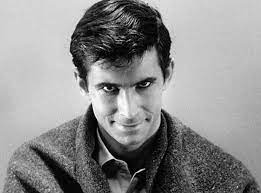 Here’s a guy who thinks he’s playing chess when he’s only playing solitaire. That’s right Norman, dead mothers can’t play games, they can only sit in the attic and decompose. Norman Bates stepped out of the shower one day and turned the horror industry on it’s ear. Psycho is the benchmark for all psychological horror films. 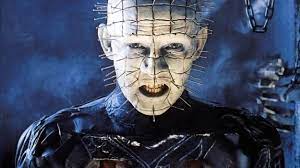 Pinhead has perhaps the most terrifying game of them all. In the Hellraiser movies, who would think a small unassuming puzzle box could unleash the powers of hell on earth. Time to play! 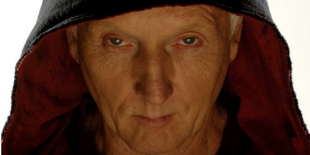 Who do you think is the master game player out of these horror icons?

This list has been brought to you by www.solitaire.org/ 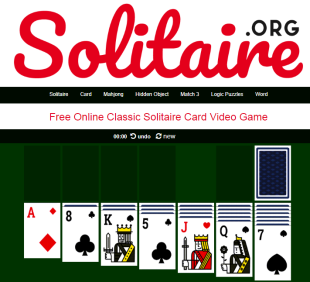