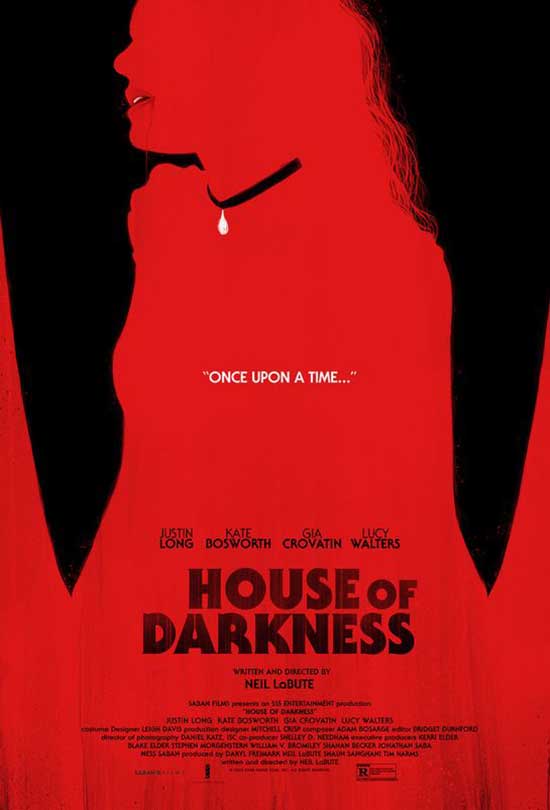 Justin Long and Kate Bosworth star in this seductive thriller from director Neil LaBute (The Wicker Man). Driving home to her secluded estate after meeting at a local bar, a player out to score t

hinks his beautiful, mysterious date will be another casual hook-up. While getting acquainted, their flirtation turns playful, sexy and sinister. Hoping to get lucky, his luck may have just run out. 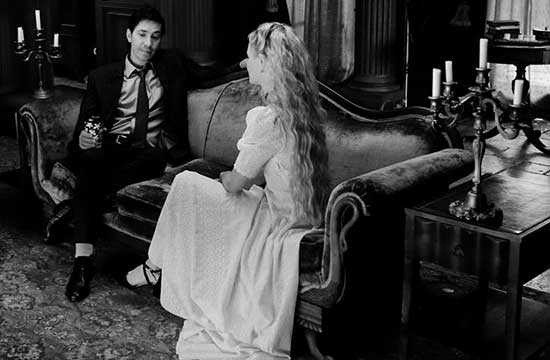 I want to say this is such a supernatural film, Mina could be a killer ghost. It slightly reminds me of Campfire Tales with Jacinda Barrett, don’t hate me, that’s the first thing that came to my mind, Jacinda’s character Heather in the segment “The Locket.” That was a fun movie, watch it. 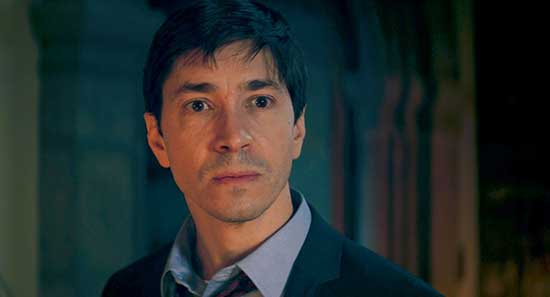 Everybody wants it fun, until you start to bite… Justin Long’s character is completely unaware of what’s happening, Mina is toying with him. He’s trying to figure her out to get laid and she’s all about the mind f*cking. Oh, Justin’s characters name is Hap. There are some noises flowing around the house. There it is, “you’re fucking toying with me.” He’s a “fibber” and a douche bag. 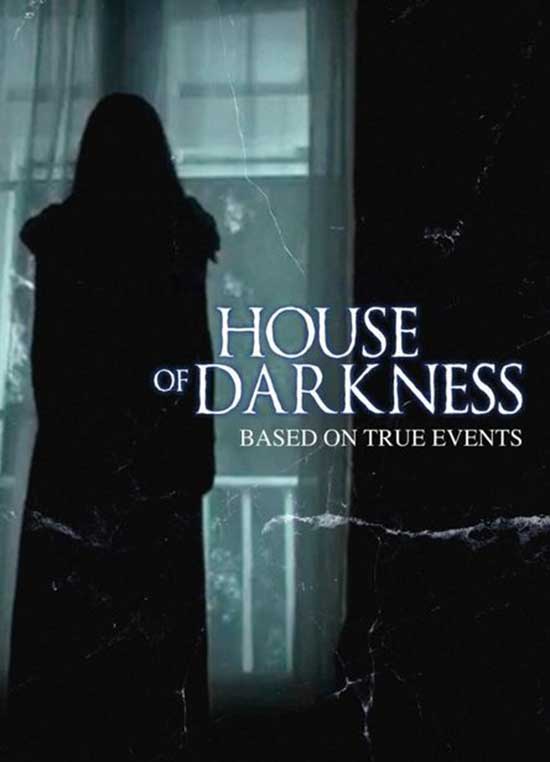 Neil LaBute delivers with a fascinating story. The pace is good, there is conversation between the characters. Oh, Lucy (Gia Crovatin) shows up, Lucy is Mina’s sister. Oh, Hap got himself in quite the situation. It’s easy to see what Hap wanted and now he’s in a twisty situation. Hap is most definitely rethinking his decision.

Lucy takes over for a while now, and she’s going for the, “let’s scare the shit out of Hap”. Hap has moved on from Mina and he’s hitting on Lucy with his tackiness and gusto he can muster up. Justin Long is a good actor, he has that likeable quality but Hap is transparent and Justin Long gives the character a sense of realization. 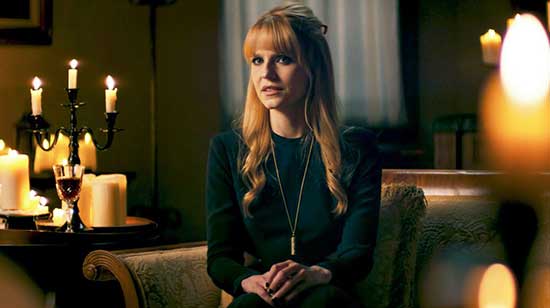 Mina and Lucy will be playing games and telling ghost stories now. Hap now has a slight realization but still isn’t sure if he was dreaming or not. Oh, here comes Nora (Lucy Walters). Neil LaBute writing in a jump scare scene, and then having the character mention it, that’s a good move. People never truly take other people’s feelings into consideration.

JIGSAW has entered the chat; JIGSAW get back on your shelf. He heard the word “games” and that was it. Hap’s mad now that he won’t be getting laid, he can’t give his friend the play-by-play, a childish move on his part. Maybe they’re dead? Maybe they are involved in witchcraft?