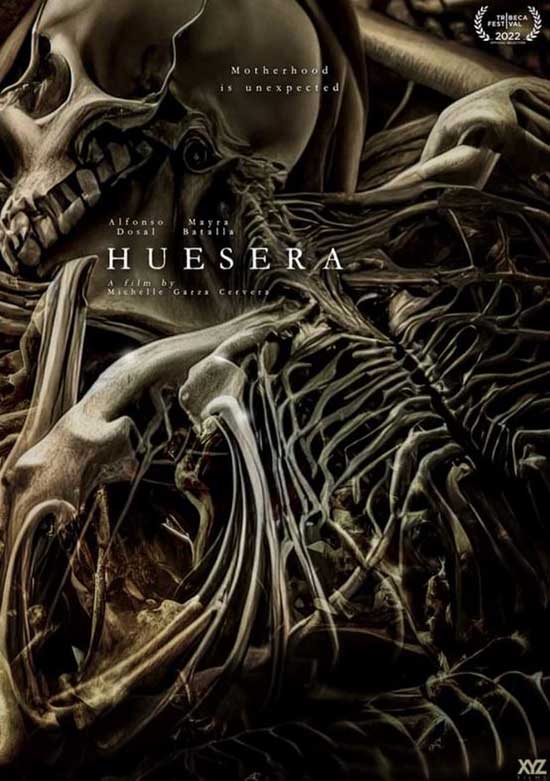 Valeria has long dreamed about becoming a mother. After learning that she’s pregnant, she expects to feel happy, yet something’s off.

Motherhood is never simple. From pregnancy, to delivery, to caring for the baby and raising it; each step is entirely different, but just as challenging as the previous, if not more. When a mysterious and terrifying entity has a firm grasp on you from the moment the womb is occupied, then that’s when one truly discovers the meaning of terror. In a Mexican and Peruvian collaboration, Michelle Garza Cervera brought her first feature film, “Huesera”, which she directed and co-wrote, to Fantasia for its Canadian premiere. 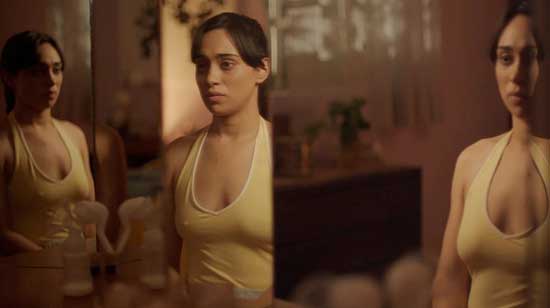 Valeria (Natalia Solián) has been trying to become pregnant through various techniques. Once she finally receives the news she’s been hoping for, her boyfriend Raúl (Alfonso Dosal) is ecstatic, while she begins to become fearful of her surroundings. Something has been stalking her and making her see things. Something that is not from this world. With every knuckle she cracks through anxiety and pressure, “La Huesera” (the Bone Woman) draws closer and more threatening, ready to snap much more than a knuckle. Valeria slowly begins to lose her grip on reality while la Huesera tightens hers on Valeria, forcing her to become a threat to her own loved ones. 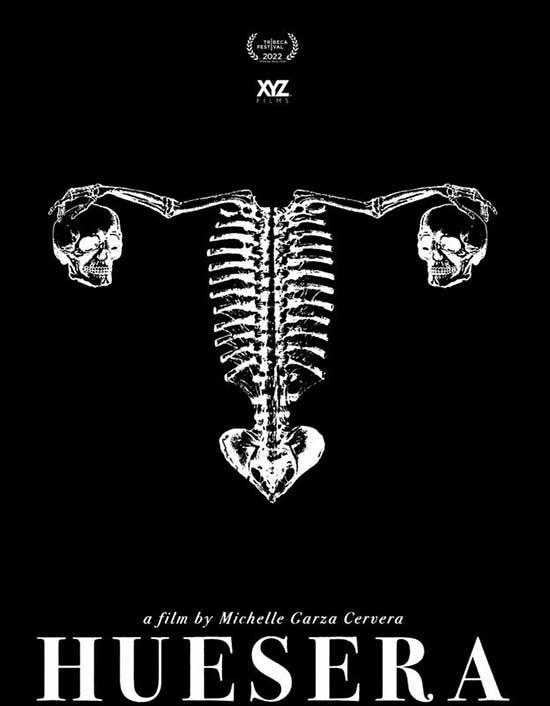 Director Michelle Garza Cervera sure does a lot of right things in her feature film debut as co-writer and director. She manages to capture the fears of motherhood in a bottle and release it as a horror film that is slightly reminiscent of 2002’s “The Ring” (or its original Japanese version, “Ringu”). Cervera creates effective and memorable horror scenes without resorting to unnecessarily loud audio jumpscares. She succeeds at it by resorting to what creeps most people out: spine-tingling bone and cartilage crunching sounds, disturbing visuals of individuals crawling rapidly on the ground, and even by distracting viewers’ eyes in one direction of the screen with something frightening to truly shock with an even more terrifying event in a different area of the camera shot. The audience (especially those who are parents) will even be gasping for air in a scene where nothing is shown and the worst possible scenario could be at hand. That’s how talented Cervera is behind the camera. 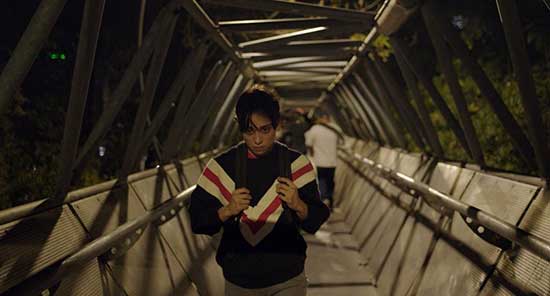 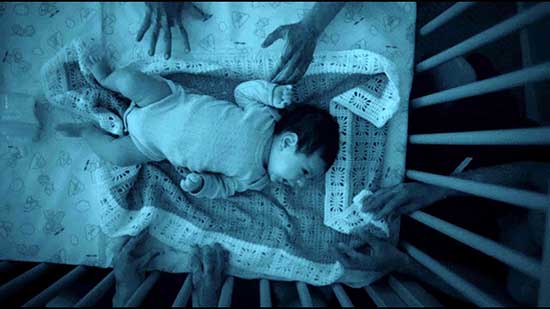 Unfortunately, the entirety of “Huesera” isn’t flawless. Although the bone-crunching sounds will definitely succeed in making the majority of the audience wince and grind their teeth, this audio cue is so overused throughout the film that some may grow insensitive to it in the long run. Some scare tactics also become redundant and the visually disturbing scenes are too few and far between amidst the 97-minute runtime, where the first half of the film is far more captivating than the latter portion. Contrary to “The Ring”, mentioned above, the script is regrettably a little vague and, thus, disappointing. It’s okay, in some scripts, where some otherworldly entities or beings keep their origins in the dark, like Jordan Peele’s “Nope” and “The Elderly” (this one also having screened at this year’s Fantasia). It’s often acceptable to not understand everything about a shrouded mystery. However, in “Huesera”, the audience is not brought to light about who this entity is nor why the protagonist is targeted, and the bizarre result in the final act, culminating in an odd, metaphorical scene involving black magic, doesn’t give any more insight on what is desired by the entity, either. Not to mention that the ending results in a shrug of disappointment. 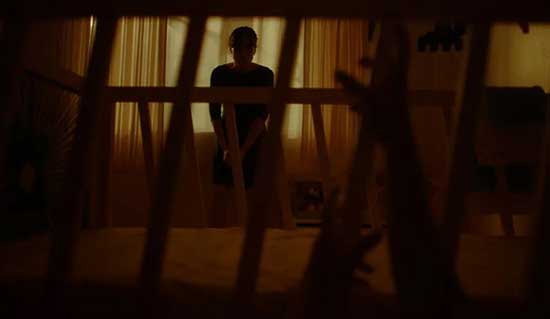 That being said, the powerful performance by Natalia Solián cannot be ignored. She embodies every hesitation, sense of dread and apprehension that mothers-to-be go through, yet cranked to the max in a hellacious supernatural tale. Solián demonstrates an impressive range of genuine emotions through her frustrating interactions with her sister, her boyfriend, as well as her ex-girlfriend. The audience will surely feel empathetic in her desperation to convince her loved ones that something is after her because of the authenticity emanating from her.

For her first feature film, Michelle Garza Cervera brings forth a very acceptable horror film which its fair share of scares and chills. Despite some storyline holes and peculiar ending, it nonetheless receives a passing grade of 6/10.