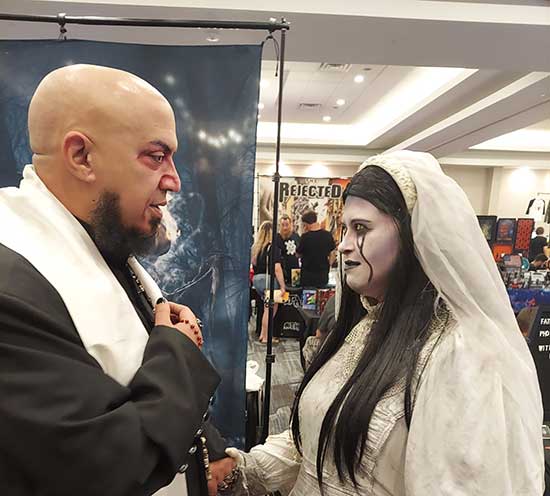 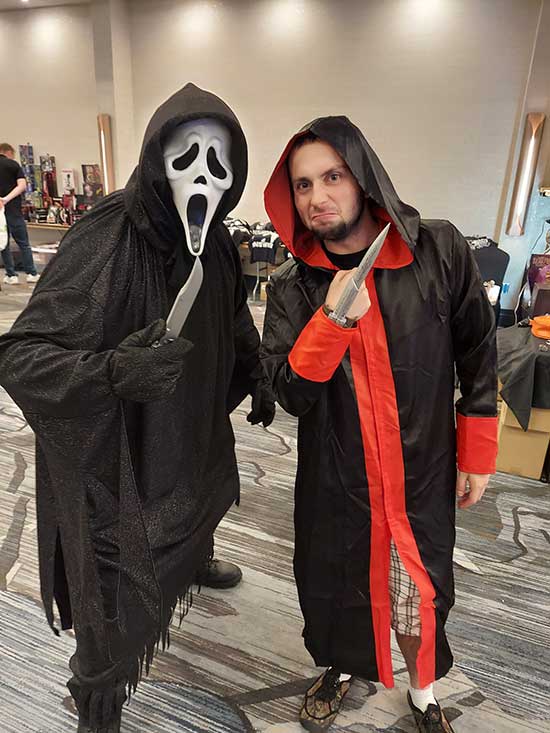 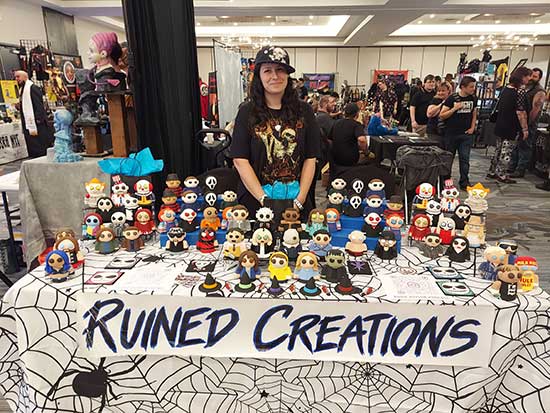 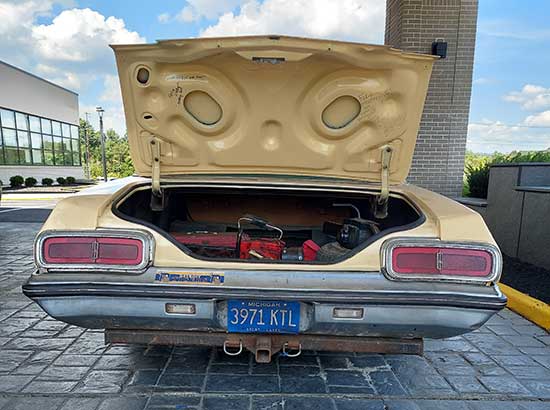 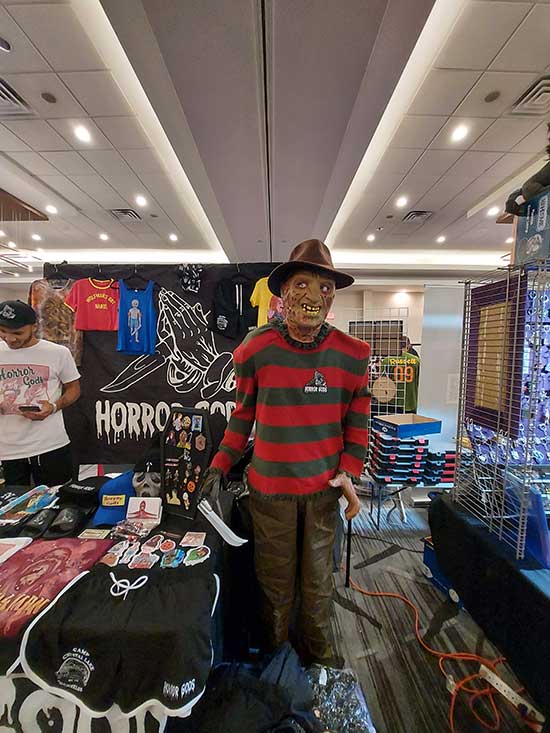 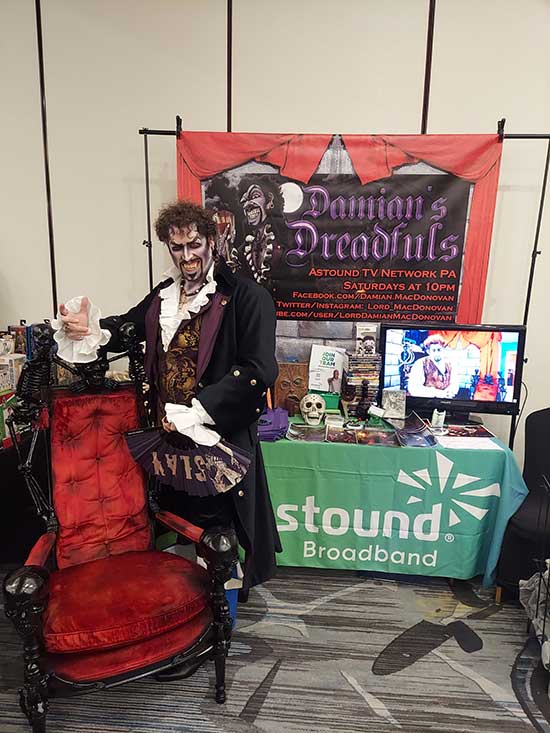 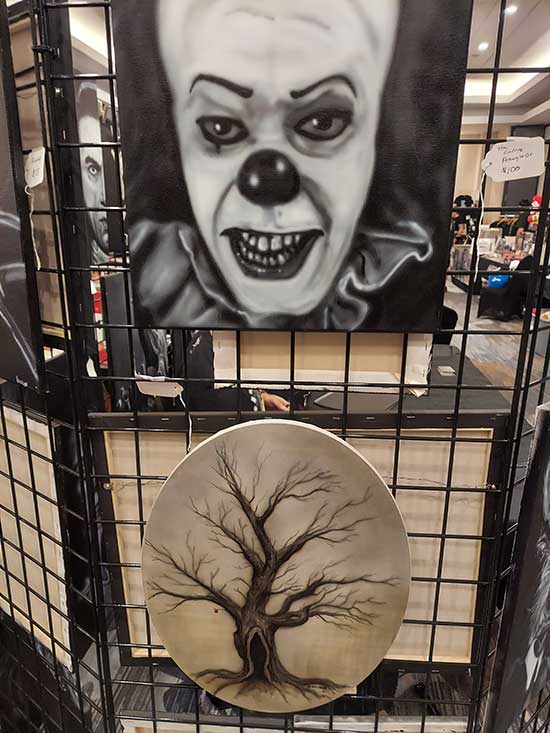 The 1973 Oldsmobile Delta 88 Royale owned by Ash Williams in Ash vs Evil Dead was on display in front of the Delta Hotel. Fans were outside taking photos with the car.

It’s always fun at conventions especially when you run into friends, I saw familiar friends, met some new friends. Some of the vendors had some incredible stuff for sale. The cosplayer came out in full-force as Haunt season has also started, technically for some of us, Halloween is year-round, and for some people it starts on July 5th. For some people it’s a way of life. Pennsylvania has a lot of great haunted attractions including: The Waldorf Estate of Fear, Reaper’s Revenge Haunted Hayride, Eastern State Penitentiary etc.

Some of the vendors included: Buffalo Bill’s House: The Silence of the Lambs Filming Location. Toruga.Productions, Ruined Creations, by Lauren Ruins, David Willingham/Artist, Drew Pizzo and David Ulinitz from Kreepsville, From Ashes to Empire, Joshua Sigler, The Art of Creation by Brian Dunn. 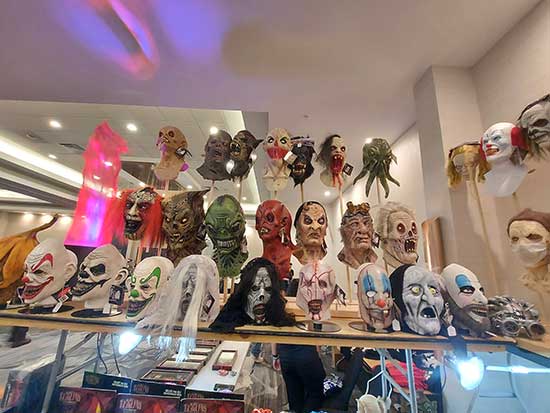 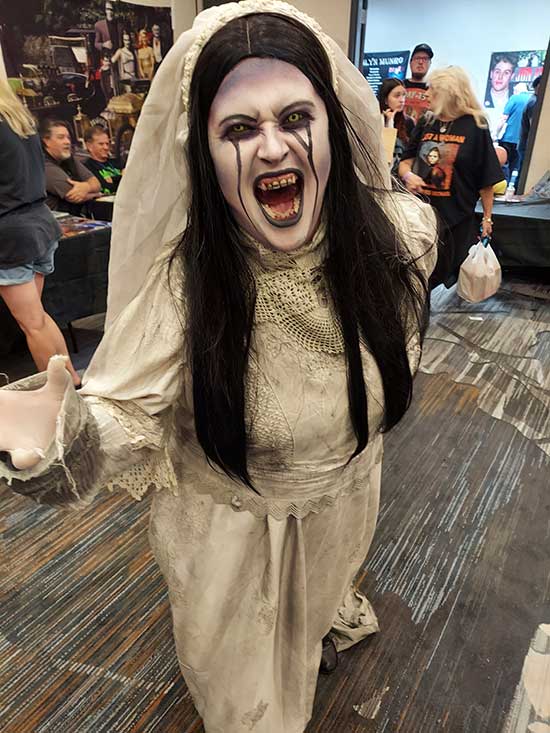 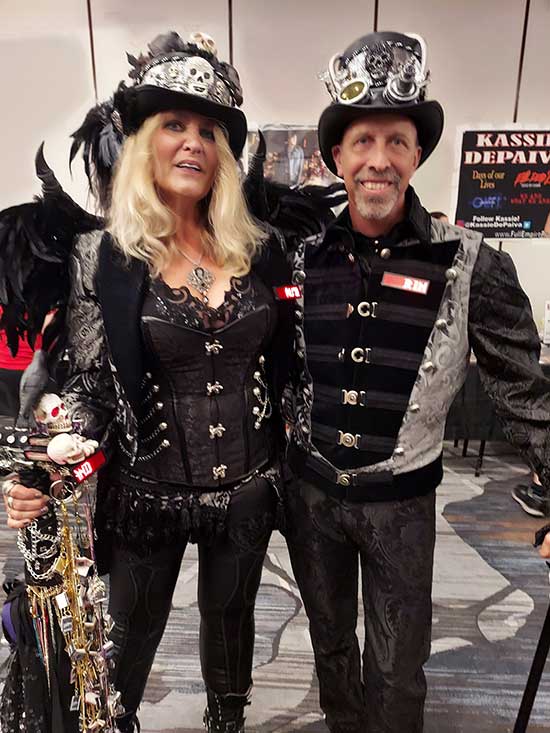 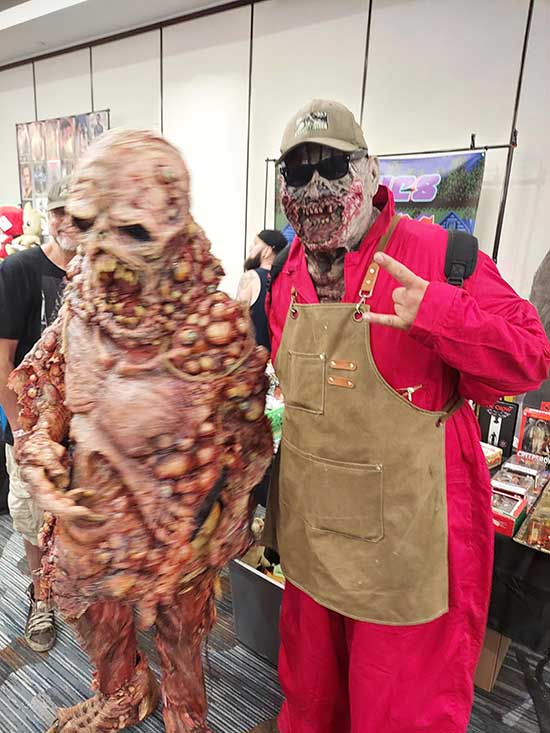 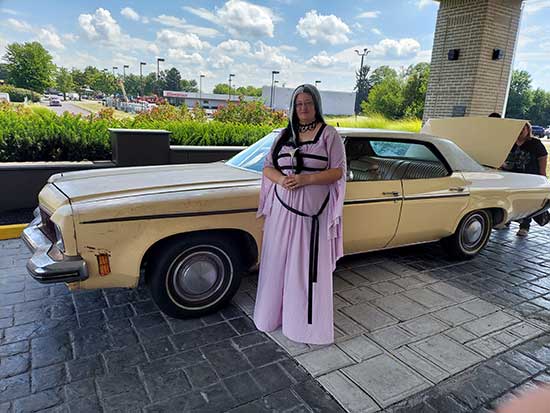 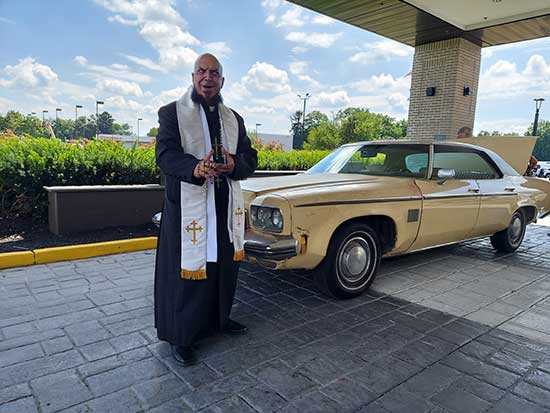 Keep an eye out for the film Back Road by Drew Pizzo.

From Ashes to Empire’s Lee Platt is having an event in Flemington, New Jersey on Sunday, August 28, 2022 from 9AM-4PM. It will be at the Flemington Elks Lodge, 163 Route 31, Flemington, NJ 08822 with Special Guests, vintage collectibles, toys, comics, records, cards and more. Door prices. It’s $3 or a non-perishable item (pet/person) to get in. It benefits Tabby Cat Rescue, ST. Hubert Dog Rescue & Flemington Area Food Pantry. If you are interested contact: 908-392-8245. 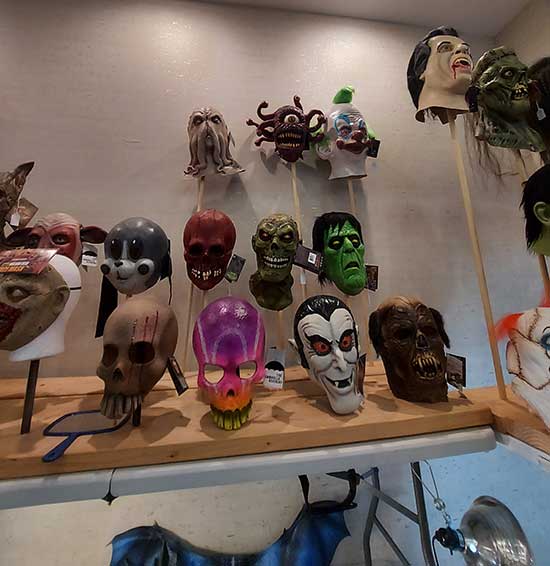 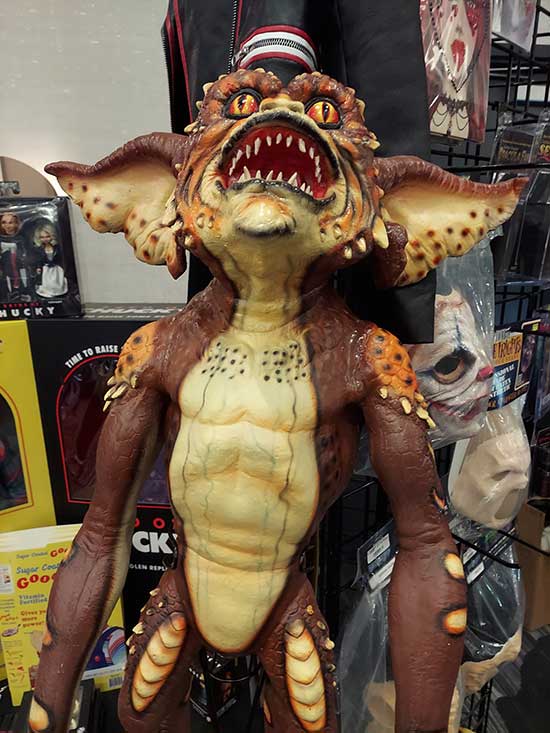 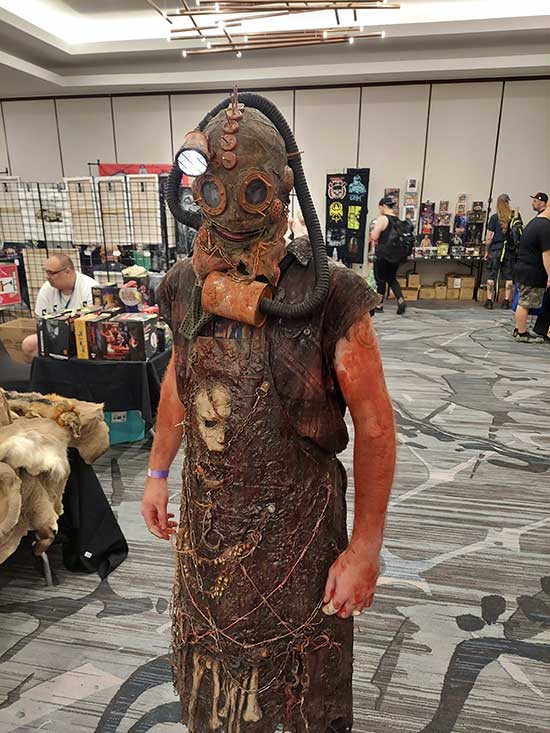 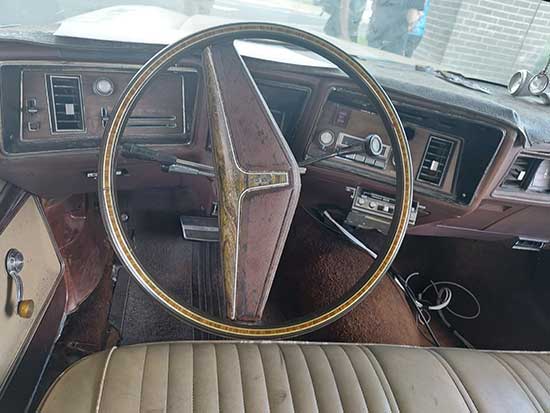 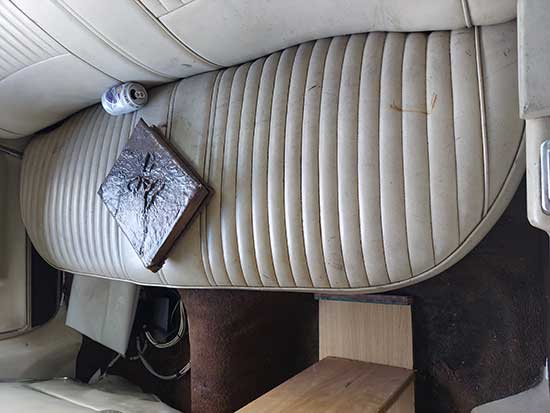 The Horror Sideshow Market will be on October 15, 2022

www.newjerseyhorrorcon.com/ New Jersey Horror Con and Film Festival will be held on September 16th, 17th, and the 18th at the Showboat in Atlantic City, New Jersey. They are having The Rocky Horror Picture Show reunion with the incredible cast Nell Campbell, Barry Bostwick, and Patricia Quinn. Eric Roberts and Tom Savini are scheduled to attend as well. Tickets will be available at the door for this event. (Cash Only).