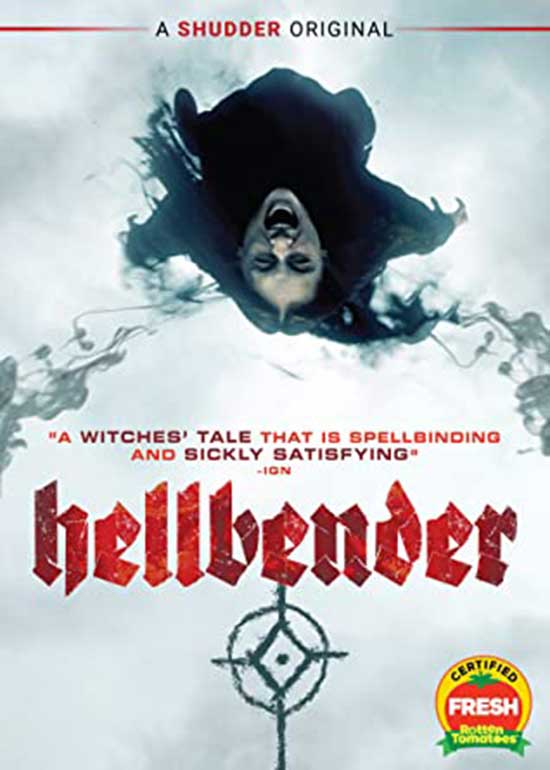 Izzy leads an isolated life, locked away from the world by her protective mother who has convinced her she has a “chronic illness.” After sneaking into town, Izzy plays a cruel drinking game with a new friend that unleashes a deep-rooted taste for blood. Confused and scared, Izzy questions her mom. But Mom’s secrets are as old and dark as the bloodline from which they’re born, and its grip is tight. Izzy’s true nature can only sleep for so long, though, and when it wakes, it’s hungry as hell….

Hi, it’s so great to talk to both of you. How are you both doing?

John- We are doing good. How about you?

I’m doing good. Thank you. Oh, I loved Hellbender. You did an amazing job with Hellbender. I loved this movie.

John- That’s a generous thing to say. We loved making it. That means a lot to us.

Toby- Thank you so much. 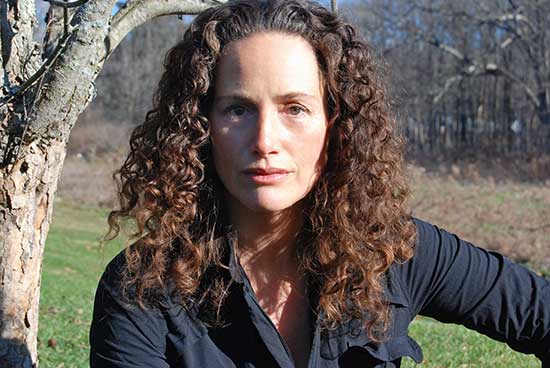 Toby- We had our band Hellbender that proceeded Hellbender the movie. We started making some music videos for the band, and this witchy vibe just fell into place.

John- The other thing was Toby found out that her father that raised her wasn’t her biological father. We had a lot of fun as Toby navigated through that new experience at fifty. We wanted to fit that into a horror story. What’s it like if your father or mother is something that you never could have imagined. We wanted to explore the mother daughter relationship explored more. That was something that we were very thankful for, and we were so happy to do.

Toby- I didn’t have an inkling, Janel. I was surprised, and I have these new half-siblings. Some of them could tell, and I never felt that.

John- The dad that raised Toby was terrific and he loved Toby so much. 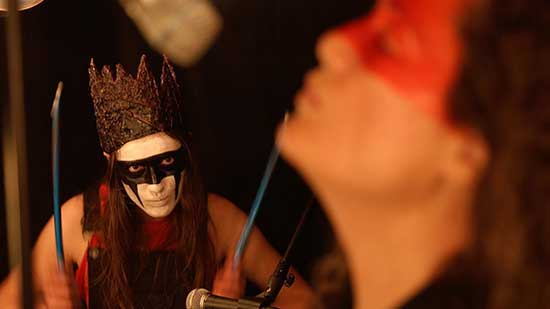 John- We loved working together. The extras that came in were wonderful.

Toby- The prologue with the women who are hanging, the O.G. Hellbender, a lot of them were just soccer moms, and friends. It was right before the lockdown. 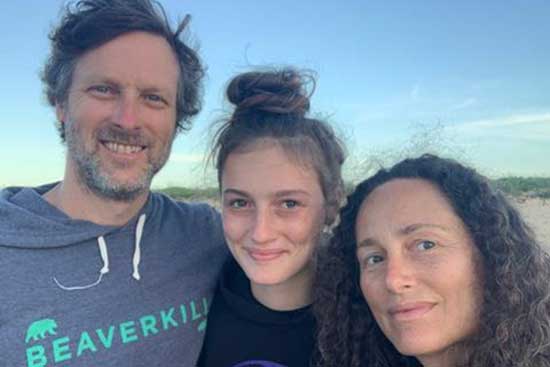 Toby- We are winding down with another horror feature called, Where The Devil Roams, and we are pretty damned thrilled about this film. It’s a cross between Bonnie and Clyde, Frankenstein, and The Grapes of Wrath. It’s a super gritty tale about a murderous family on the dying carnival circuit in the 1930’s.

What would both of you want to say to everyone that will be watching Hellbender? 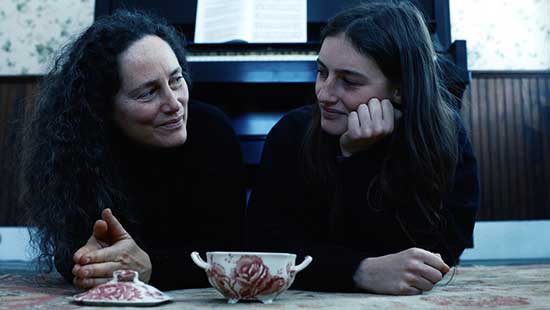 Toby- I think what’s fun for us because we are a family is we love to squeeze universal family truths but through these really weird lenses. In the case of Hellbender, we’re talking about a mother and daughter, and what it’s like to raise a kid. I think it’s not only a coming-of-age story for Izzy (Zelda Adams) but it’s a coming-of-age story for her mother (Toby Poser). I think we never stop growing or learning whether we’re children or parents. I hope that people find similar things about what it’s like growing up or being a family.

I agree with that. It is such a beautiful story. It takes you on a journey. Thank you both so much for taking the time to talk with me.

John- Thank you so much.