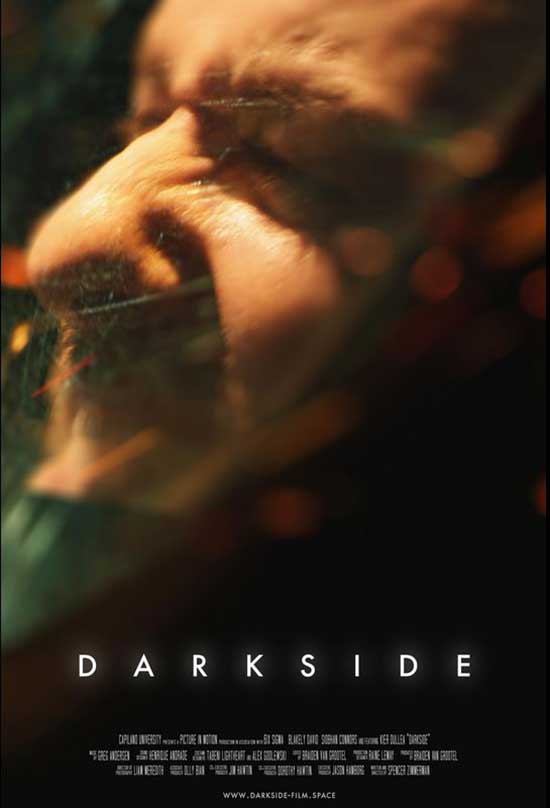 After a devastating tragedy, an astronaut struggles to complete his interstellar mission to rescue a lost crew.

Directed and written by Spencer Zimmerman, Darkside is one hell of a short film. The Chattanooga Film Festival has become one of my favorite film festivals because of the variety of films. Sam Bowman (Blakely David) had some horrible stuff happen to him, he is trying to stay busy, work, and yet he’s having flashbacks to his family.

His wife Sarah Bowman (Siobhan Connors) and Roland Bowman (Roland Almon). Life is hard enough, and this man is an astronaut. The movie is beautifully shot. The actors do such a great job of conveying all of these emotions. You can’t be distracted while watching what’s going on in space.

Sam is trying to figure out what happened. Darkside would be an amazing full-feature film. I was glad to watch this short film but I was sort of bummed when it was over. It was great as-is. Spencer Zimmerman did an incredible job with Darkside.