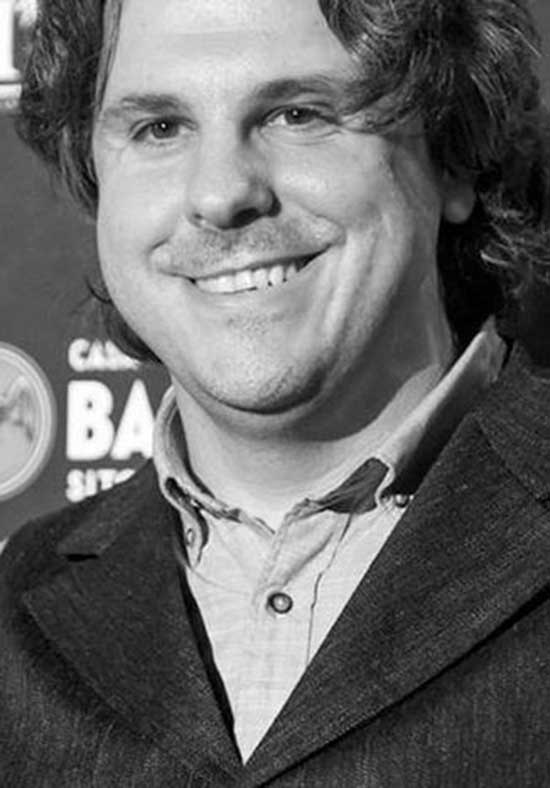 Hello Raul, thank you for taking the time to do this interview for Horrornews.net. We appreciate it.

R.C.- My pleasure, thank you very much for the opportunity!

How did you get involved with The Passenger?

R.C.- In 2017, I was driving a carpool on my way to the Sitges Film Festival (where it is now premiering, the twists and turns of life) and a 91-year-old lady got in the back. Lovely woman, affable, nice… Until another Black passenger got on the vehicle and then the lady turned into a grotesque racist monster. Then my business partner Helion Ramalho and I decided not to throw her out of the car window, but to leave her inside and watch her because, hey, maybe there was a movie in there…. I emphasize that the movie is not about this, but it was the event that inspired it.

What was it like for you working with the cast and crew?

R.C.- I had many doubts about the fact that Ramiro Blas would be an Argentine actor playing Blasco, but the production company and Fernando convinced me and, really, there is no better Blasco possible: I was wrong. Cecilia Suárez is a strong bet of the production company and the rest comes from casting proposals of wonderful actresses from series, with final decisions established between all of us. What we set out to do was to work with good actors who would completely change register and I think that will be very attractive for the viewer.

The crew had a wonderful delivery for such a free film. There was a dictum here: everything that can be done on the set and real-life, is done on the set. It’s a film that came very much made on set and everything organic practically comes from there. In any case, the impossible fx are unavoidable and for them we have had some of the best VFX in Spain to have the finishing we dreamed of, but in the end, it is more support for the physical than creation from scratch, except for specific things. Honestly, I think it’s the perfect combination. I learned it from Spielberg’s making offs, hahaha. 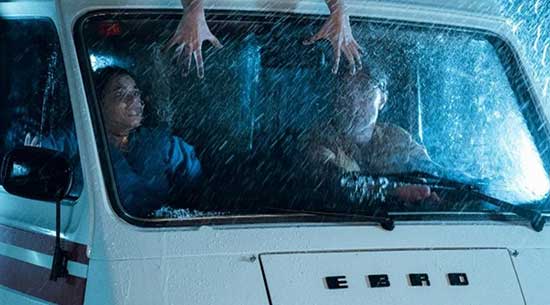 R.C.- Completing the former answer, it has certainly been an advanced master’s degree in filming. Having F/X departments, as well as VFX and prosthetic makeup or animatronics has been both a pleasure and a challenge. The way of planning shots and working with the environment changes when you have all this playing on set. I came from making more than a hundred short films and they have been very useful. This has been one of the things: I felt like a fish in the water, swimming every morning, deep in latex and fake snot. In any case, it has been hard. The first week, when I saw that there were five weeks to go, it was clear to me that I wouldn’t be able to do it. But after the second week you become a superhuman. This is as hard and difficult as it is fascinating.

Undoubtedly a challenge, to tell a story in a small space, to adapt the narrative, not to bore, to have intention with the camera… But the truth is that we had an ace up our sleeve, a detachable van that we could disassemble as if it were a LEGO. When we started planning the film, we didn’t want to stick to the geography of the car. We wanted to give a lot of language and points of view. The production company, always supportive in these challenges, allowed us to make a replica of the EBRO van that was designed to dismantle to get any point of view. If we wanted a shot from the wheel to highlight Blasco, we would have it. It was a joy, really. Very rich to give the maximum expression. 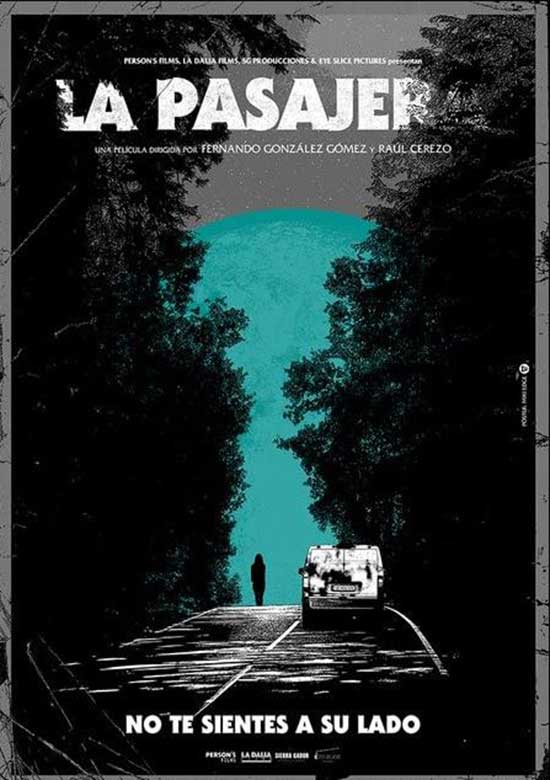 What is it like working with Fernando Gonzalez Gomez?

R.C.- It has been a risky experience but we are very happy with the result. We have different ways of understanding the narrative but complementary, we believe we have achieved a film with a unique shared vision that belongs to both of us. I chose to co-direct out of selfishness. Fernando co-directing was the key for me to make my debut. What happened? It turned out great. So great that we have shot another one and we have just finished it: The Elderly (VIEJOS). Fernando makes me stronger and prolongs my energy. He makes me achieve my goals. And then he is very tall and that comes in handy when I have to scare someone because there is a conflict, hahahaha.

How did you feel about being a part of Panic Fest 2022?

R.C.- It is a Festival with a lot of tradition, with people who love the genre and are fully engaged with the screen. For us it is a dream to screen in front of the best possible audience. On top of that, the film was highly well received. You just can’t ask for more. My only regret is that I was not able to travel there. 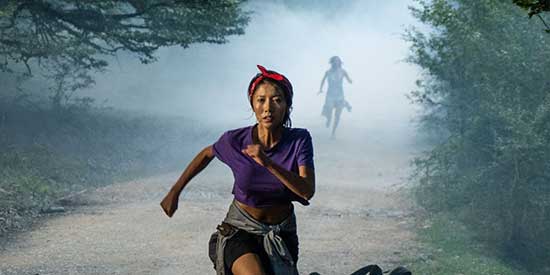 What do you want to say to everyone that will be watching The Passenger?

R.C.- Get in the shared van and get ready to laugh, scream, debate, reflect and live the ultimate adventure. The Passenger is an adventurous fantastic horror road movie, not exempt of realistic comedy and social reflection. We have made the movie that we would want to see the most, putting all the meat on the grill. Fasten your seatbelts.

I thank you so much for taking the time to do this interview.

R.C.- Thanks to all of you. I really enjoyed the interview.

Make sure to check out The Passenger