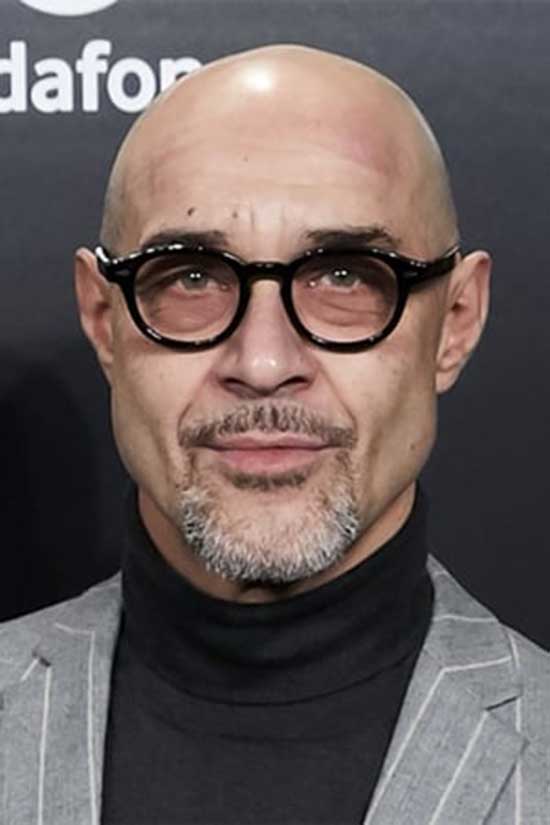 Hello Ramiro, thank you for taking the time to do this interview for Horrornews.net. We appreciate it.

Why did you decide to take on the role of Blasco?

B.- Blasco came to me through Fernando, one of the directors, and it was love at first sight. As I was reading it, I was putting it into my skin beyond the difference of languages, since I am Argentine and the Argentine differs a lot from this traditional character, beyond the fact that he claims to be the son of an Argentine. It was quite a challenge for me to compose a character from the deep Spain, a very authentic character. That was by far what motivated me the most to be part of this film, also because it’s the genre in which I feel most comfortable.

How did you prepare to play to Blasco?

R.B.- To prepare Blasco I immersed myself in the characteristics of the typical Spanish from the deep Spain, where the customs and upbringing of the previous century are still deeply rooted, I would even say. Where many of the things that today would perhaps be judged as sexist or homophobic continue to be a common denominator for these people who still inhabit these places. Everything goes far beyond a sexist or not position, it is the way in which they have been raised, it is how they have seen their parents and grandparents. I tried to nourish myself with that type of characters who, on the other hand, tend to have a huge heart and to be pleasant, who open their doors to you and who are capable of giving their own lives in order to save yours.

How did you feel about being a part of Panic Fest 2022?

R.B.- The fact of participating in the Panic Fest, even being on the screens of the United States right now exceeds any limit of the imagination. Never at any time when I began to compose this character and went through the shooting of this film would I have imagined that it could transcend borders, especially because of this music that characterizes the film so much, because of this thing that is so authentically Spanish but that undoubtedly in some way forms part of this fashion that there is today of the Spanish product 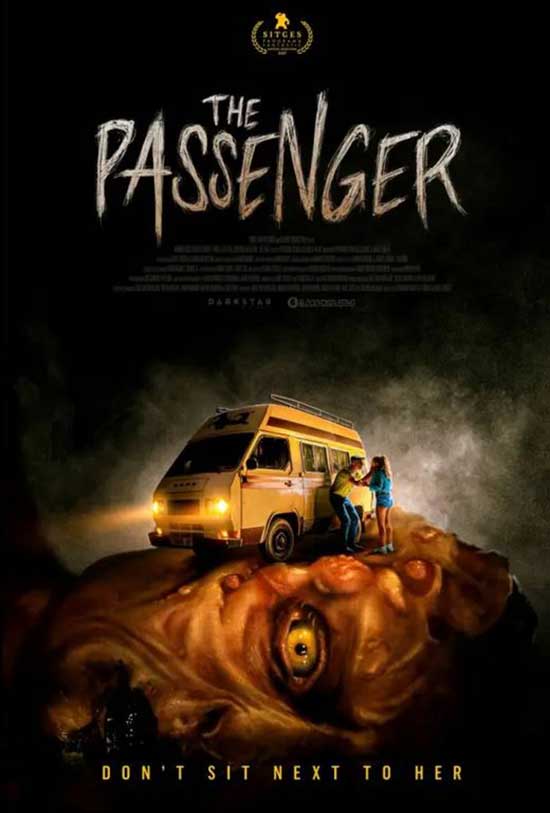 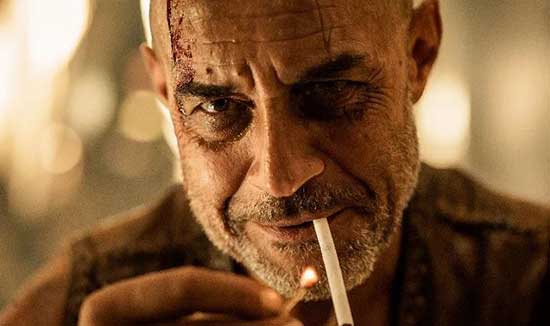 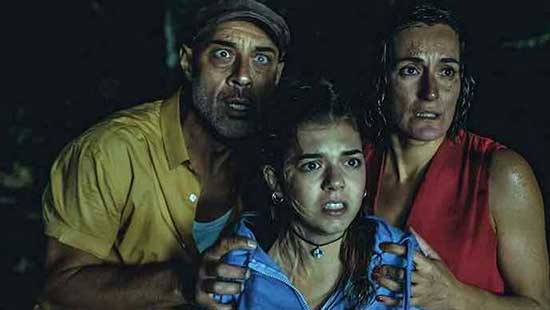 What do you want to say to everyone that will be watching The Passenger?

R.B.- What I could say to all those who are going to enjoy this wonderful film is to have fun, to simply get carried away by a very small story, very well told, with dramatic, comic and naturalistic overtones and also with overtones of the best terror of all times.

R.B.- I am currently shooting a series for the Netflix Platform, a very interesting psychological thriller, and then there are a couple of film projects in Italy that we will see when they become a reality.

I thank you so much for taking the time to do this interview.

Make sure to check The Passenger