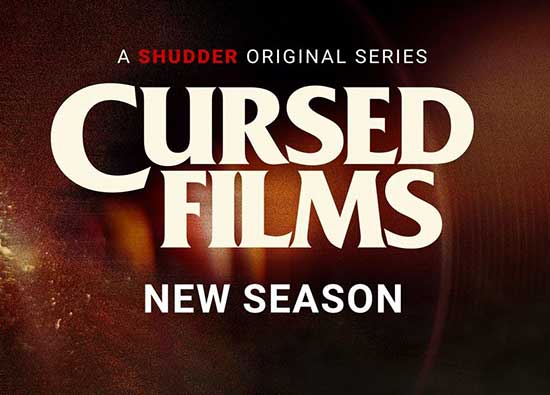 Shudder’s acclaimed documentary series is back to explore the facts and myths surrounding a new batch of famous films some consider cursed. The new season will feature The Wizard of Oz, Rosemary’s Baby, Stalker, The Serpent and the Rainbow, and Cannibal Holocaust. Featuring new interviews with FX expert and former Mythbusters host Adam Savage, Oscar-winning cinematographer Roger Deakins, actor Bill Pullman, and director Ruggero Deodato, among many others.

Hi Jay, Hi Brian, first off, I’m so excited. I loved Cursed Films; I was hoping there would be a second season. What can you tell us about season two?

Jay- We can’t talk about it

Jay- I could start by saying what films we’re covering. This season we’re talking about The Wizard of Oz, Rosemary’s Baby, Stalker, The Serpent and the Rainbow, and Cannibal Holocaust. It’s kind of an eclectic group of films.  Some of them are a little horror adjacent, the dip outside of the pure horror genre. In the first season, The Crow is kind of similar in that regard. It’s just a great collection of stories. It’s more of an international season this time. We filmed in Rome for the Cannibal Holocaust episode. We went to Kyiv, Estonia, and to Chernobyl for our Stalker episode. It was a lot of traveling and that ended up giving us some interesting perspectives. 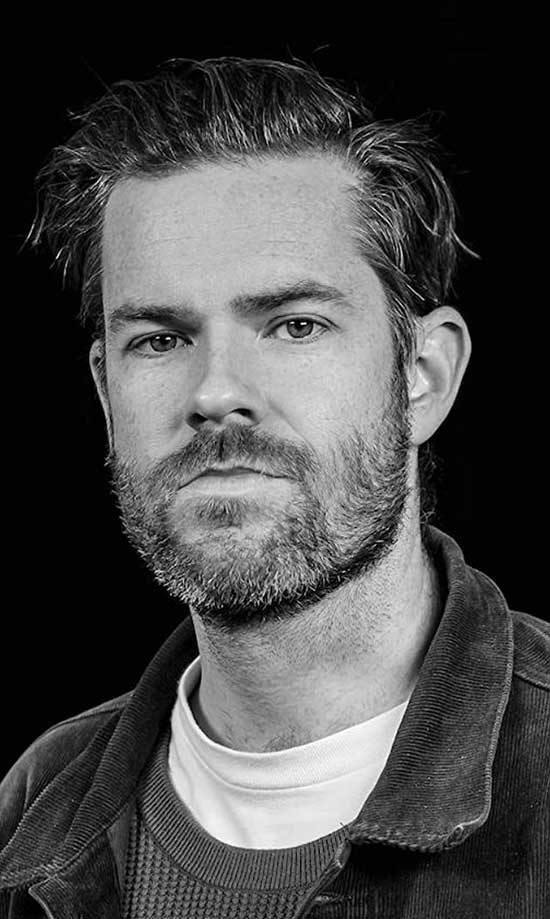 Brian- We like to think of season one as the greatest hits and season two as the rarities and B-sides to that.

Was there something so surprising that surprised the two of you? Something that neither one of you knew?

Jay- The Rosemary’s Baby episode which is airing tomorrow. There are a couple of stories that I wasn’t aware of, one of them involving Victoria Vetri who is an actor in Rosemary’s Baby, she was credited as Angela Dorian, and she has an interesting story that I’m excited for people to see. I think we are often surprised by our interview subjects.

Brian- Our fourth episode in this season focuses on a film called, The Serpent and The Rainbow, which is a film that was directed by Wes Craven, and it was filmed largely in Haiti and the Dominican Republic. We knew that there were some production issues that forced the film out of Haiti. We went into that one knowing the least, I don’t know Jay, correct me if I’m wrong? After talking to a number of people that were involved in the filming, there was a lot of things that happened with the making of that film including some ceremonial voodoo things and some events that happened that people attributed to spells which I thought was interesting. I think I learned the most from that one. 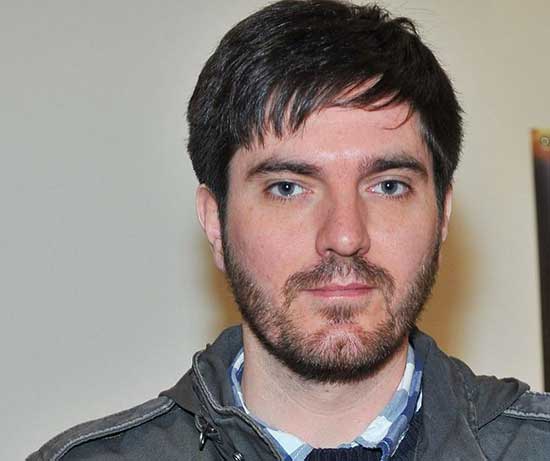 What is the most challenging aspect for both of you to put something like this together?

Jay- I think the most challenging thing is getting something started, getting the greenlight. It was great that the first season did well and SHUDDER wanted another season. So, that was a little bit easier. I feel like once you’re filming and traveling and everything is moving, it has it challenges but overall, I just go with the flow. When we do have challenges it’s usually just like luggage not showing up at the airport.

Brian- It has a varying set of different challenges; this season was different because we filmed through a pandemic. We were lucky to do that. I think that can be attributed to the size of the production unit. It was Jay, myself and our cinematographer Jared traveling state to state, and in some cases country to country. It took about twelve months, and as the pandemic was evolving protocol was changing state to state, and city to city. We needed to know all the requirements, and COVID restrictions. That was difficult. Jay, I know you didn’t sense all of that because it was being produced so well.

Jay- Yes, it was completely out of my hands.

(The straight faces they keep. The two of them are amazing.)

Brian- Our subjects were safe.

I’m probably way ahead of myself but will there be a season three?

Jay- Yeah, it’s kind of like being at a wedding and asking, will there be a divorce? It’s a little early to say. We’re hoping that there might be. 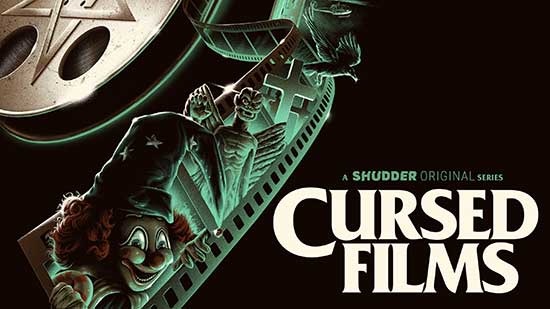 What do the two of you want to say to everyone that will be watching CURSED FILMS II? What do you want people to know from your perspectives?

Brian- I would say sit with the episodes and if it inspires you to follow up and watch those films.

Jay- I think it’s fun to introduce people to things. We can introduce them to these stories. I feel like people will learn something after watching each episode.

Brian- The second season is more of an international season. I hope people will sit down and give it a chance.

I thank you both so much. I watched CURSED FILMS and it feels like an expanded documentary. There was so much stuff I didn’t know, and it was so cool to learn about all the different stuff even though some of it was horrific. It feels like you guys are delivering some film history. It’s in depth, it’s emotional, and you feel something watching it. You feel the pain, the happiness, all the emotions of these people telling the stories. It’s so good.

Jay- Well, thank you. I’m glad to hear that.